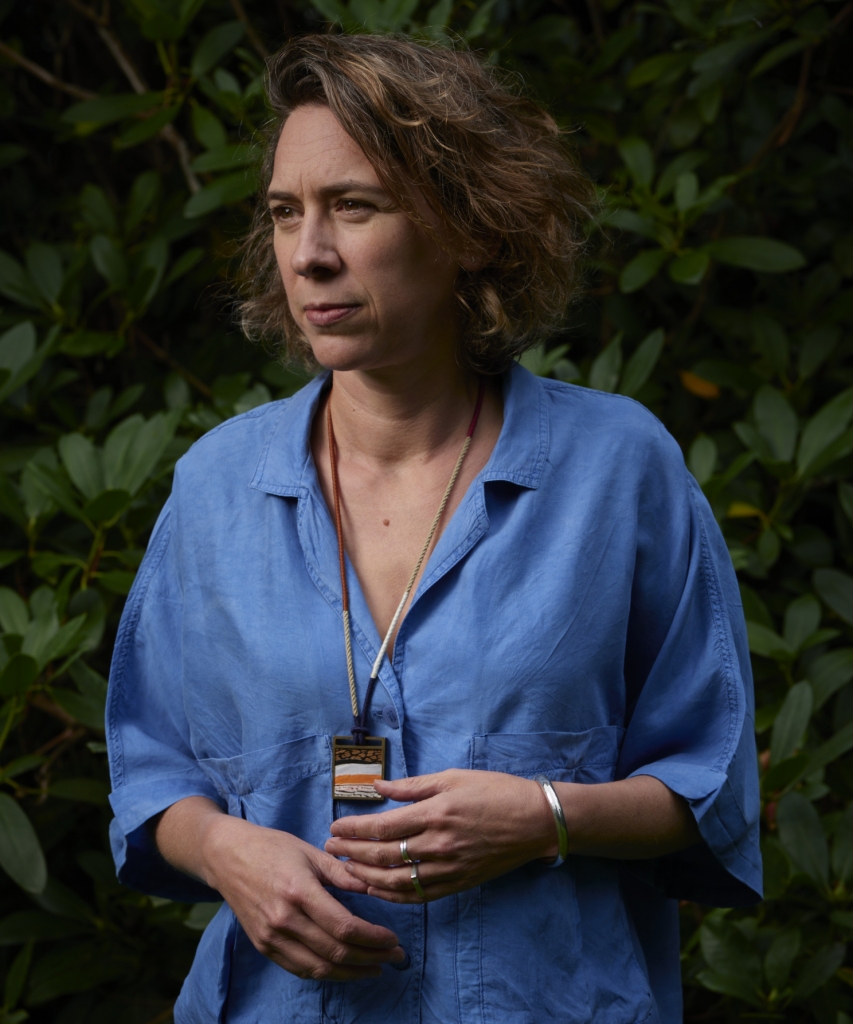 Florence Coenraets initiates intimate dialogues with our material world and interrogates our relationship to objects and by extension, to our environment. She’s been exploring and working with feathers for many years, a natural medium that fascinates her greatly. Born in Eupen, Belgium, she studied at Institut d’Architecture Victor Horta, worked in various architect offices then obtained her master’s degree at Sint Lukas, School of Arts, where she developed a hybrid head pieces project. She then deepened her competences in millinery where she met feathers for the first time, a medium she’s embraced ever since. She followed a featherwork course at the Académie des métiers d’art in Paris which led her to develop various artistic projects based on the physical and emotional particularities of feathers.Her work has been featured internationally, she was part of the exhibition a World of Feathers  at the Volkenkunde Museum in Leiden and the Etnografiska Museet in Stockholm. Her headpieces were presented in various shows in Brussels such as Nationa(a)l expo store, Design September, Belgium is fashion, as well as at Designsupermarket in Prague. In 2015, Florence Coenraets received the Weekend Fashion Award in the accessories category for her “coherent, fresh and singular” work. Her headpieces were presented during the défilé Cohort at WIELS. Her participatory project mixing millinery and photography was shown at the Maison des Cultures de Saint Gilles and in the Musée Royal d’Afrique centrale in Tervuren.Raw materials and the energy that emanates from them are the point of departure of her artistic explorations. By mixing in ancestral techniques into her practice Coenraets interweaves the sacred and the contemporary into singular pieces. 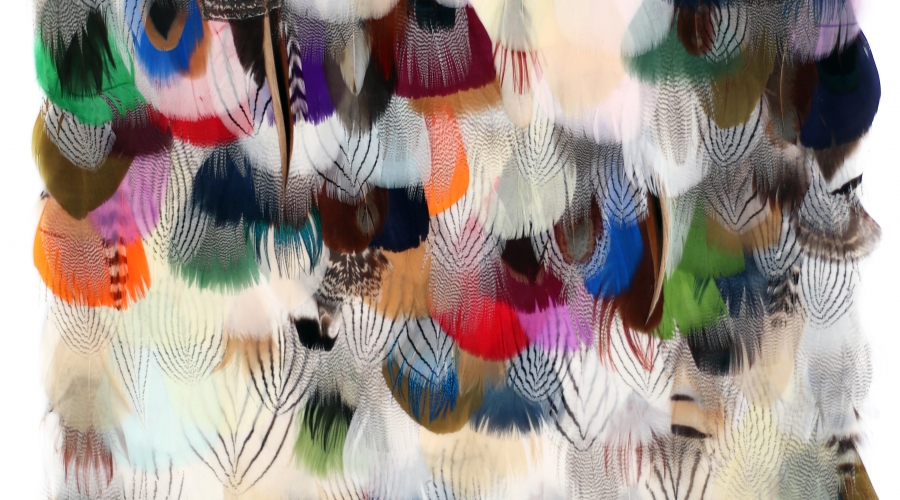 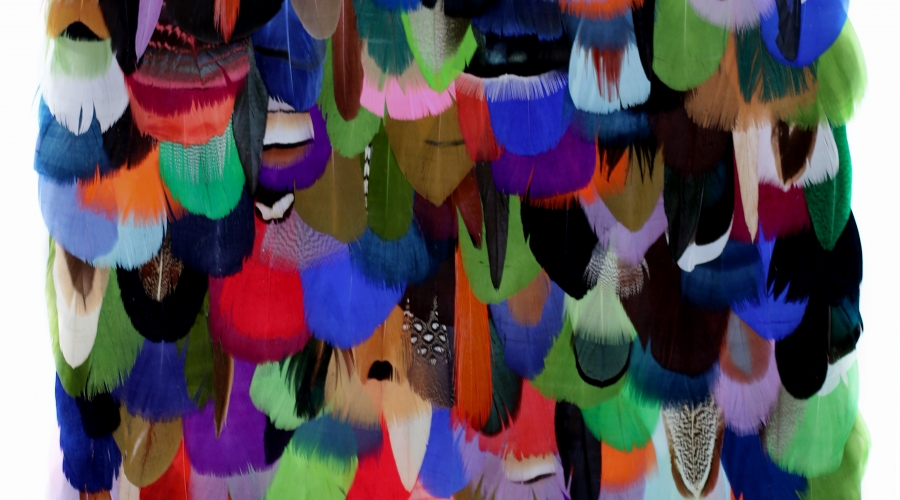 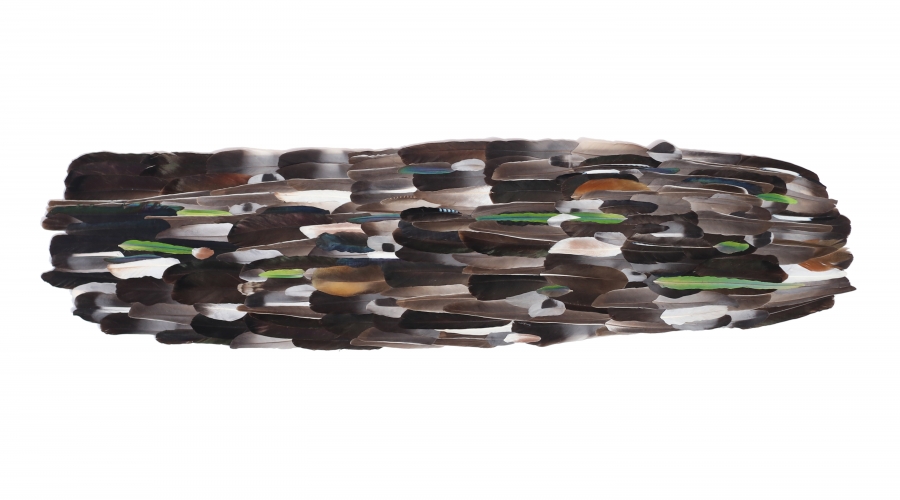 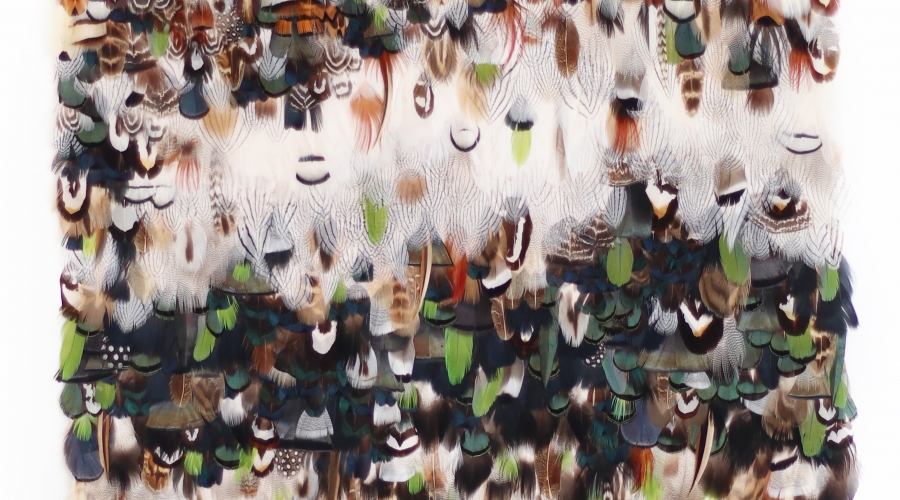 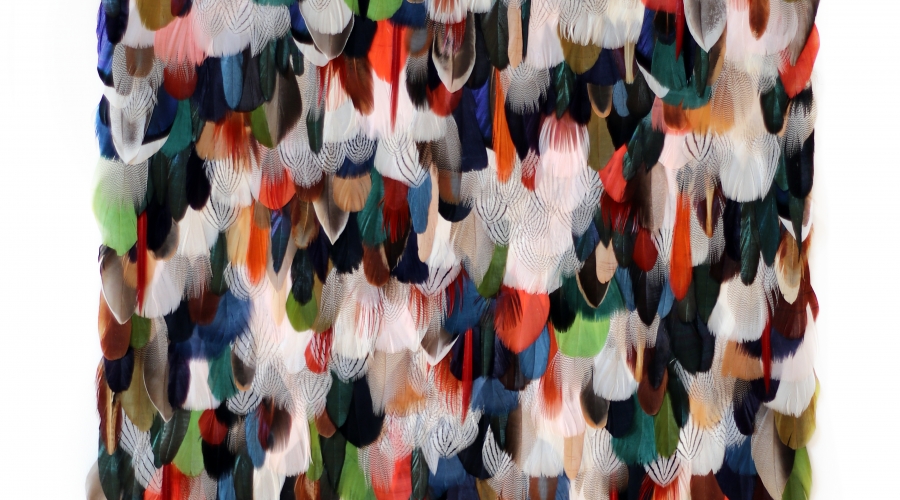 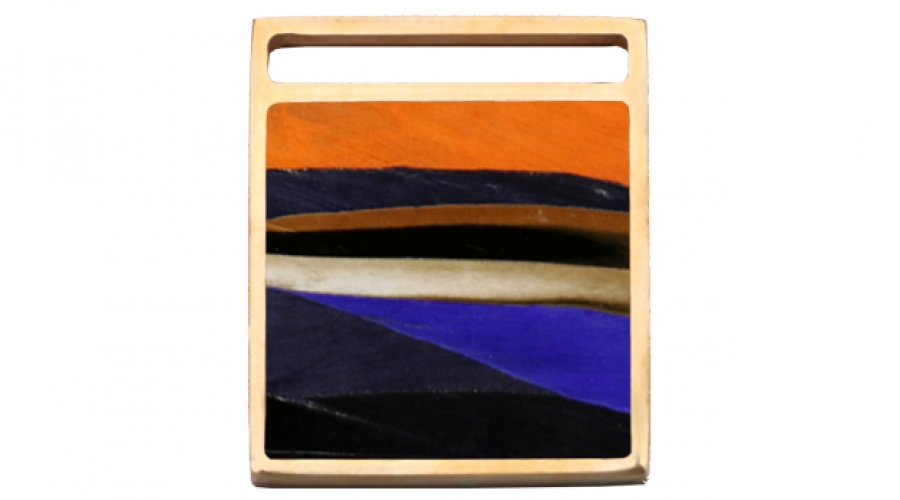 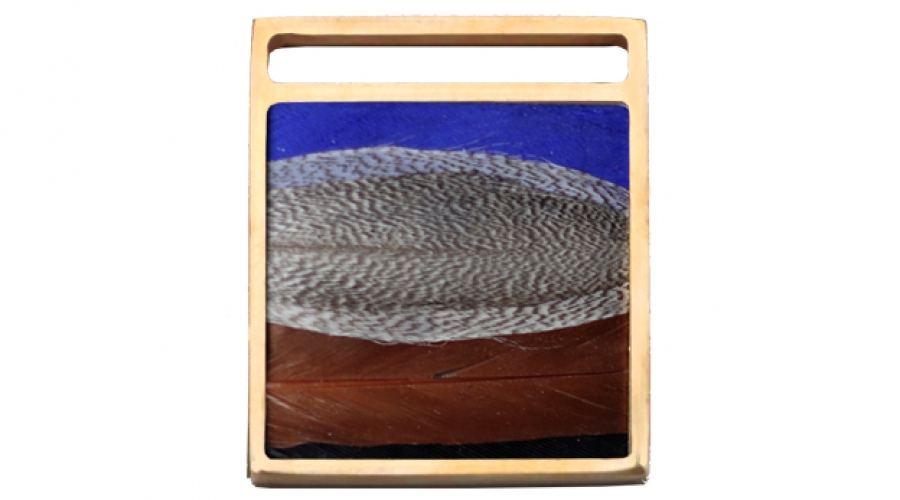 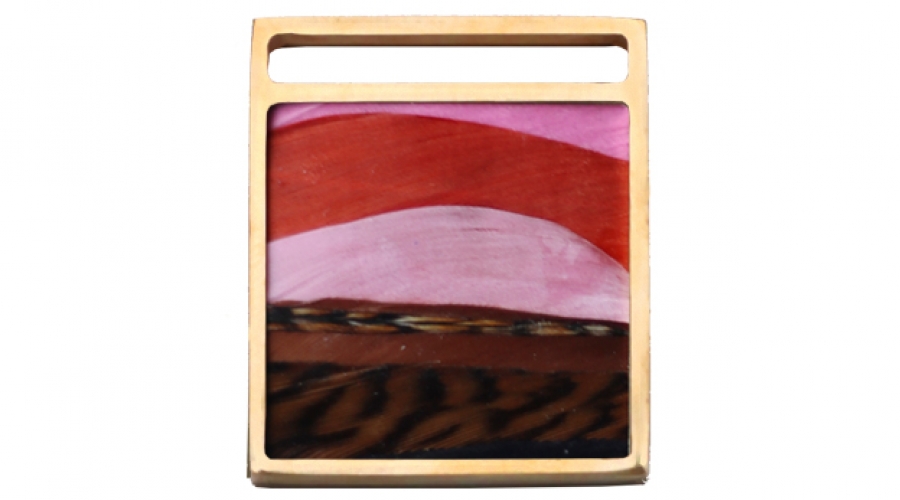 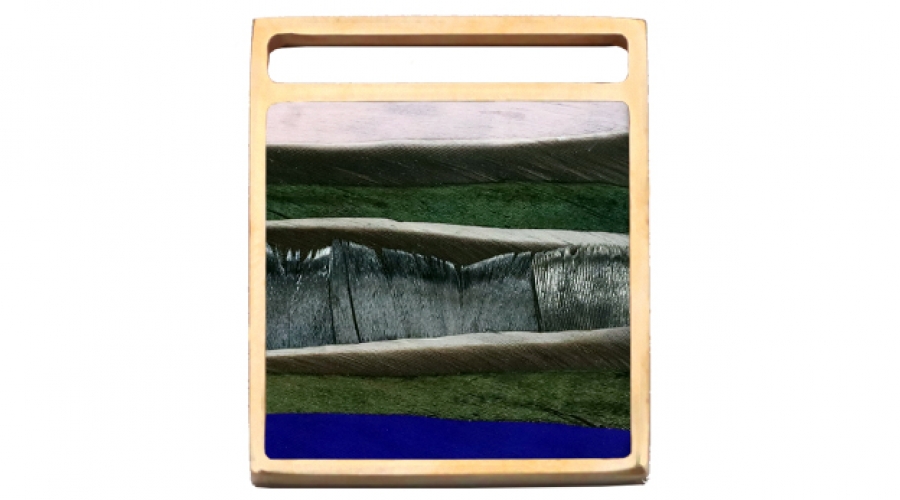 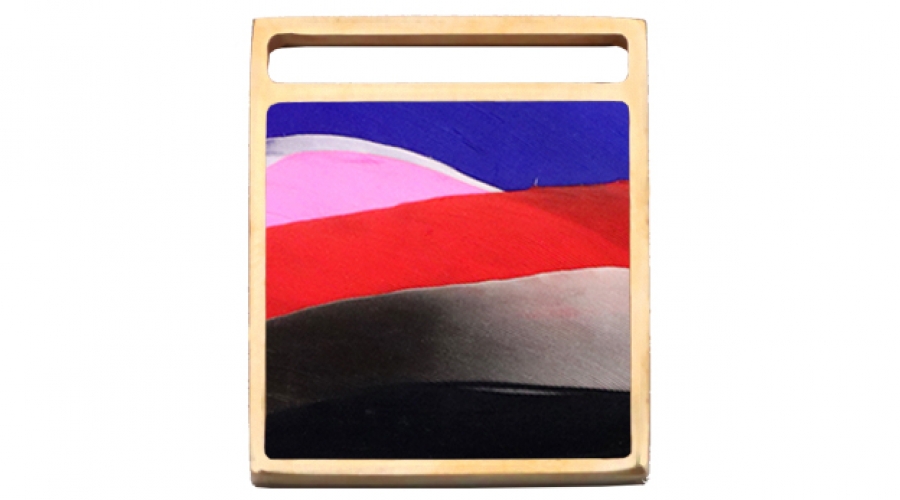