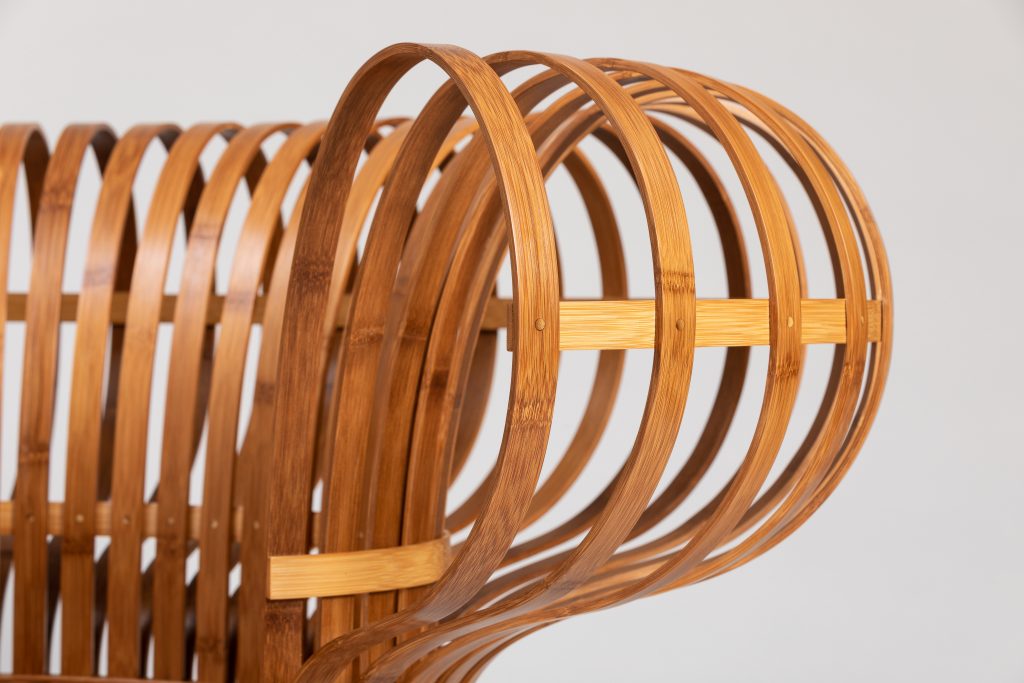 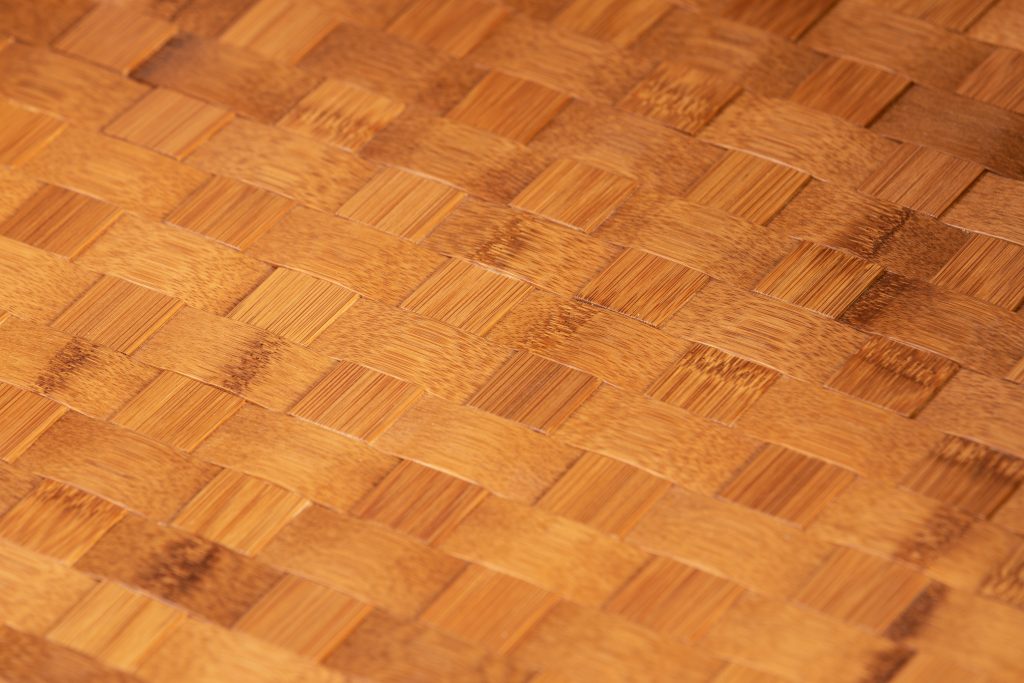 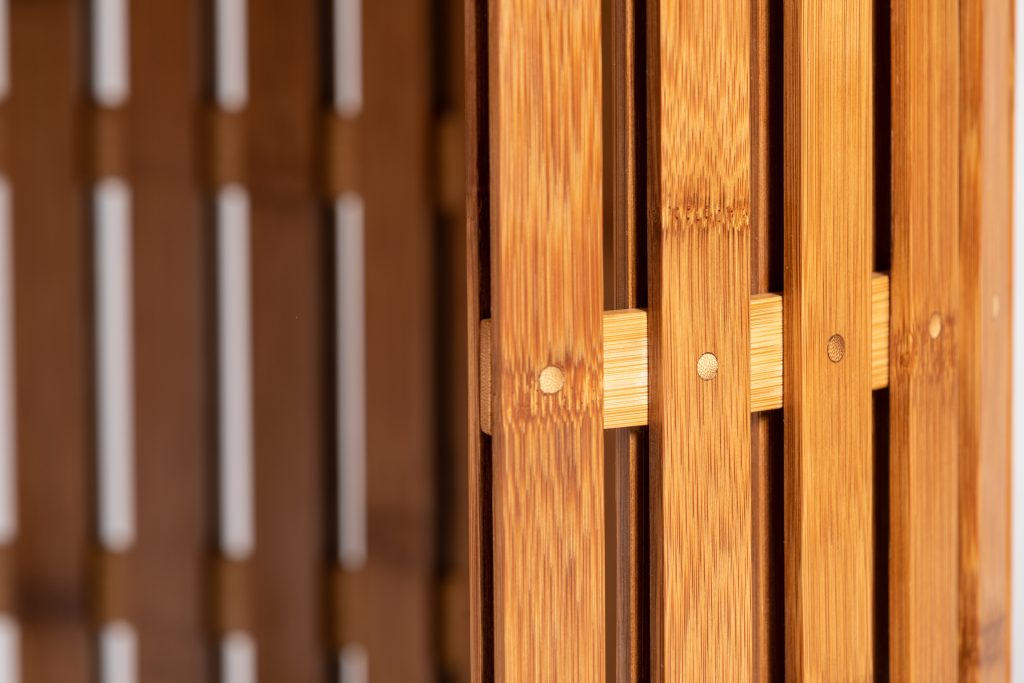 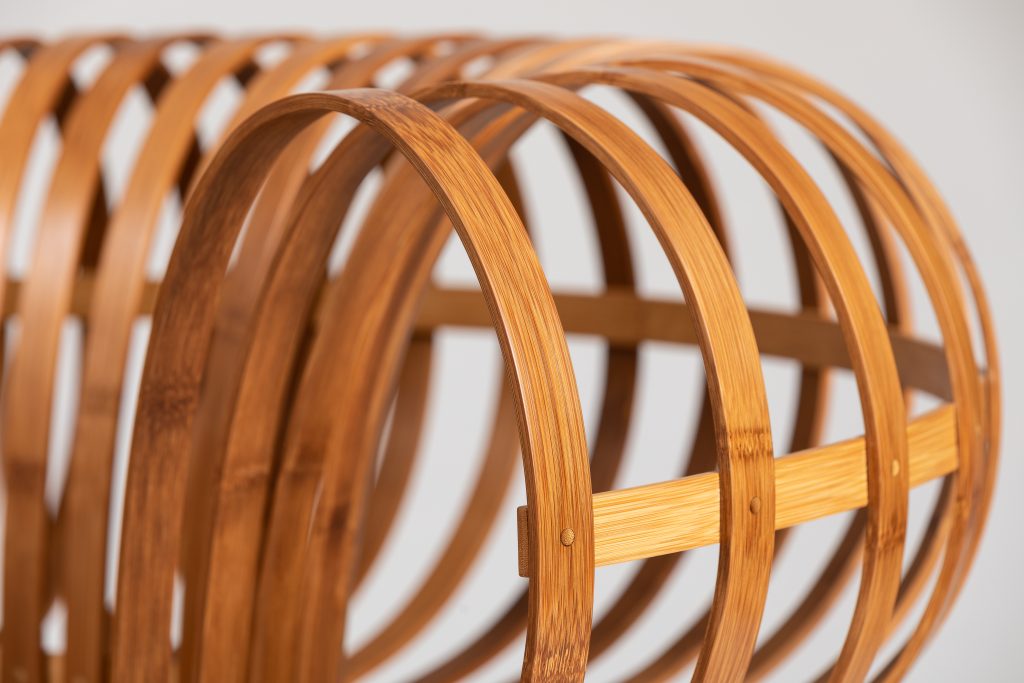 The price of this product does not include shipping. Please send us a information request with your address and we'll send you a quote including shipping

Born in Hyogo prefecture, Japan and graduated from Kanazawa College of Art, Department of Design, Kuramoto worked from 2000 until 2008 as in-house designer for various companies. He founded Jin Kuramoto Studio in Tokyo in 2008.