Formosa: A New Layer Taiwan meets Yii is a retrospective exhibition of a decade of local and international craft, art and design collaborations with Taiwan, supported by the Taiwanese Cultural Center in Paris, the NTCRI (National Taiwan Craft Research and Development Institute), the Taiwanese Ministry of Culture and Spazio Nobile / Pro Materia. In collaboration with: Lobmeyr (AT), Lyngby Porcelæn (DK), Thalie Lab (BE).

Formosa: A New Layer Taiwan refers to the ‘Beautiful Island’ (at the time of the Ihla Formosa when the island was occupied by the Portuguese in the middle of the 16th century). It bridges Eastern and Western cultures. This forest-cloaked land that is Taiwan has a strong character and its crafts and qualities are very specific, unique and distinctive including some strong influences from various cultures such as the ones of the Dutch, the Chinese and the Japanese. Formosa is a title which embraces history, culture, art and design, and the island as a place for creation, including rich dialogues, exchanges and explorations of creative craft and design from here and abroad. What Yii did in this myth for all China and Taiwan, the modern Taoist priest, still does it for the local community: he recycles the “old energy” (kuch’i), and so gives the community a new breath. It is often called the “three virtualities” (san-ts’ai), which refers to the cultural triad of heaven, earth, and man.

Link to the catalogue 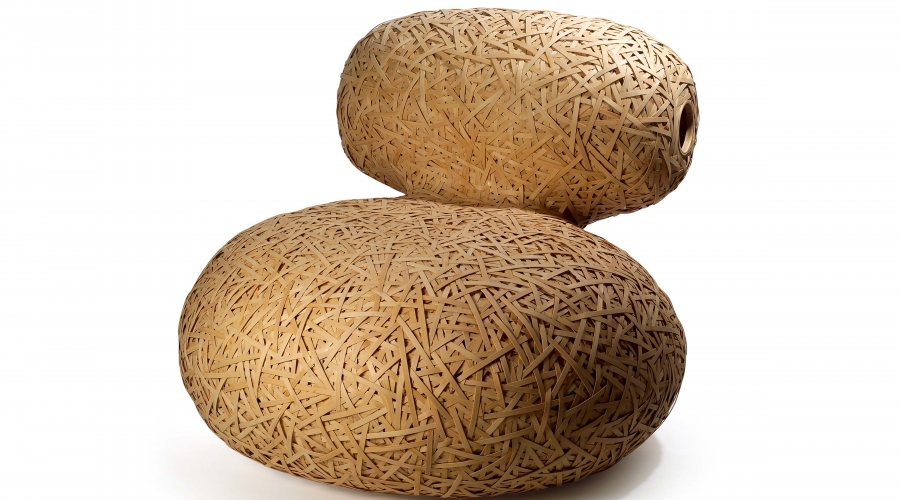 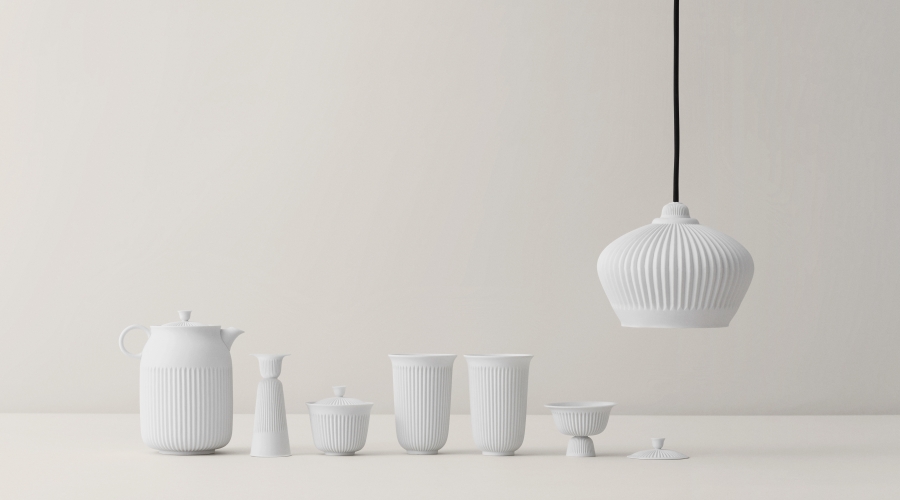 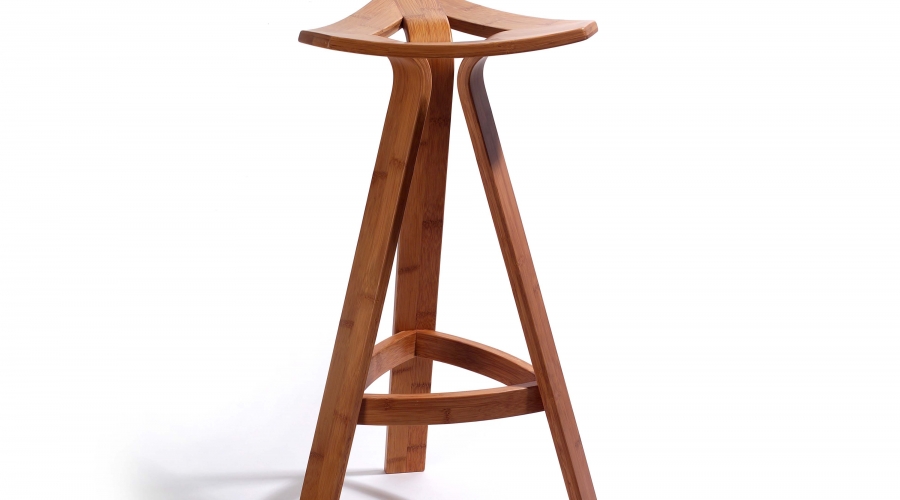 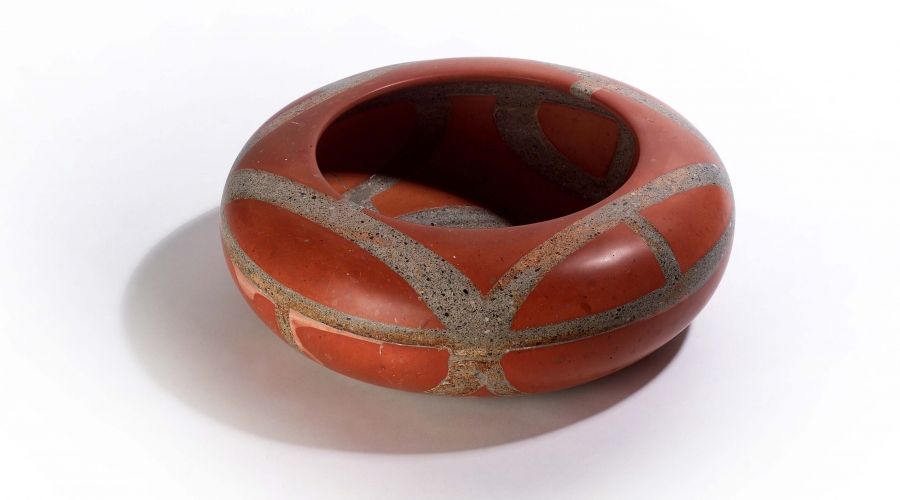 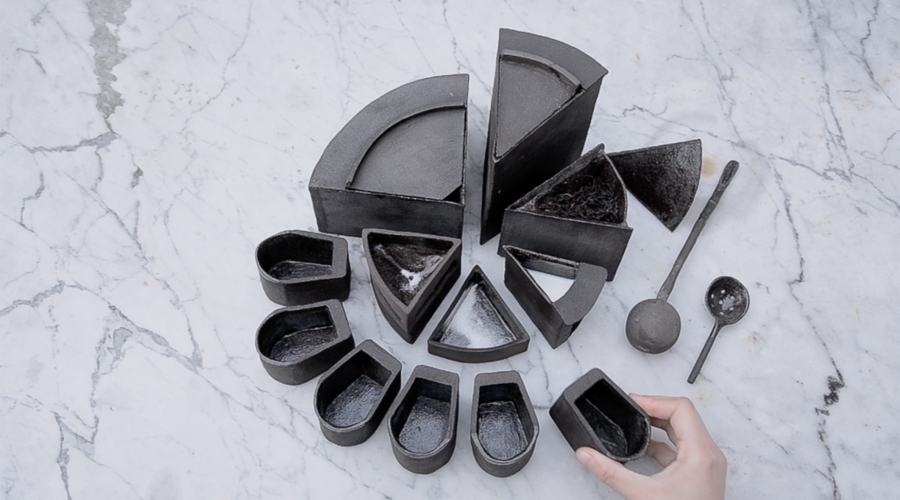 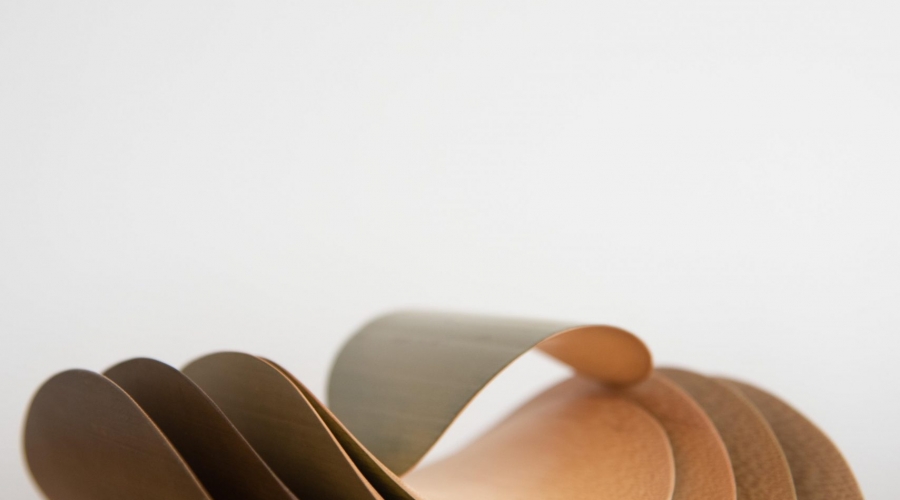 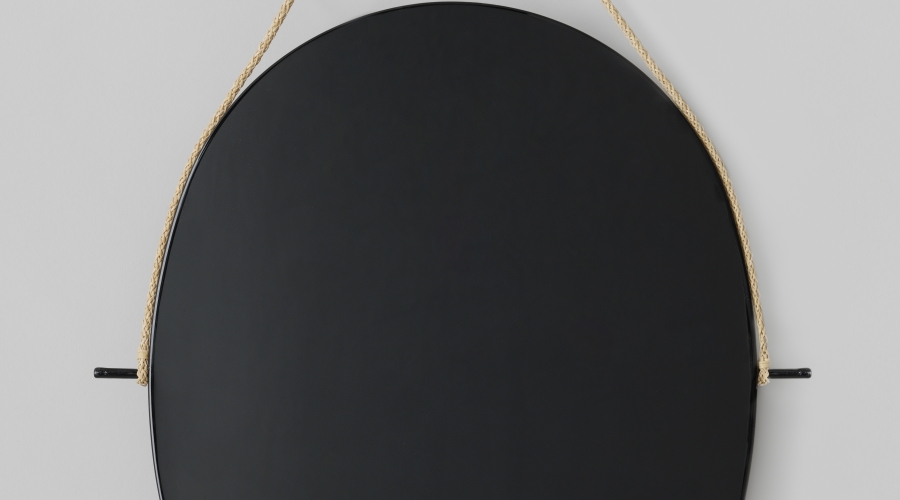 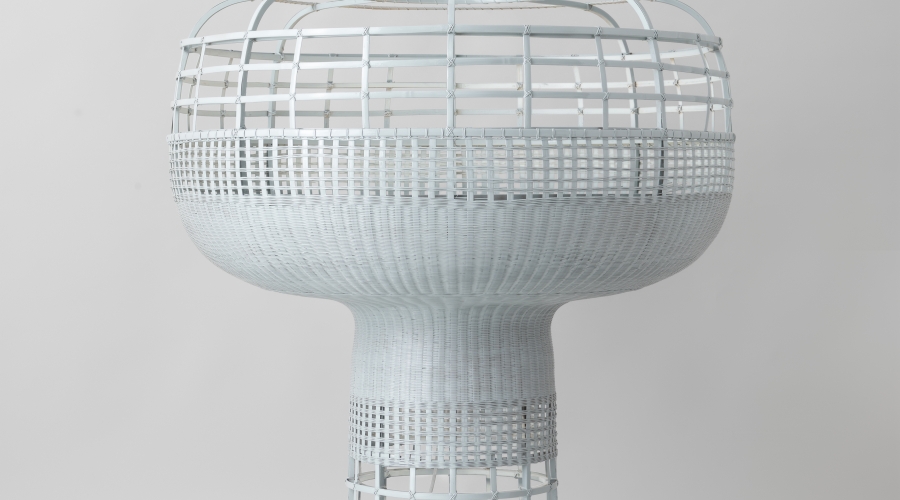 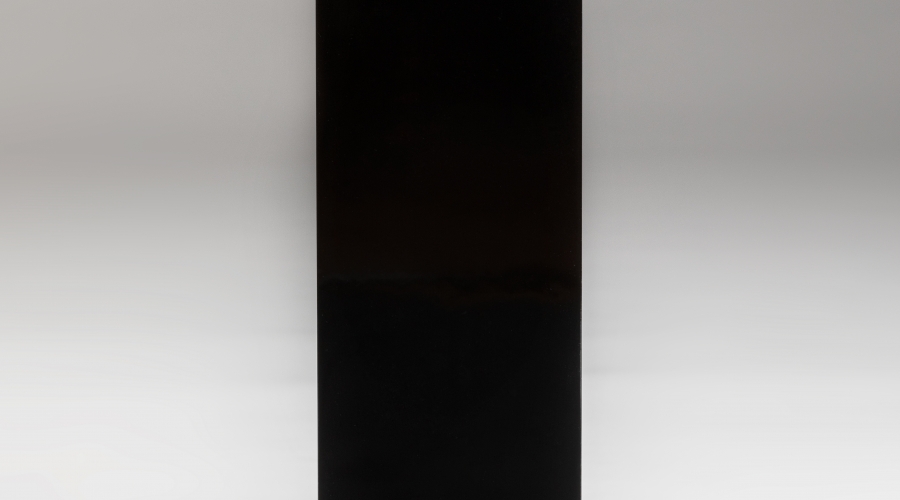 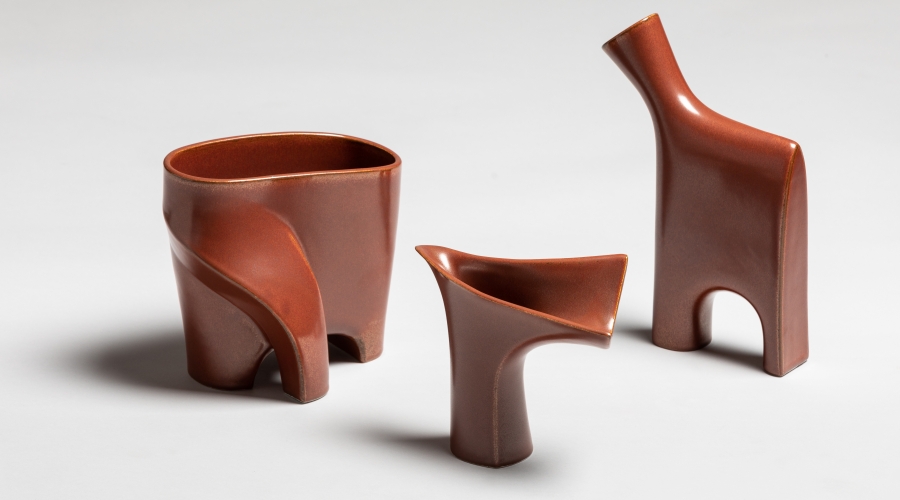 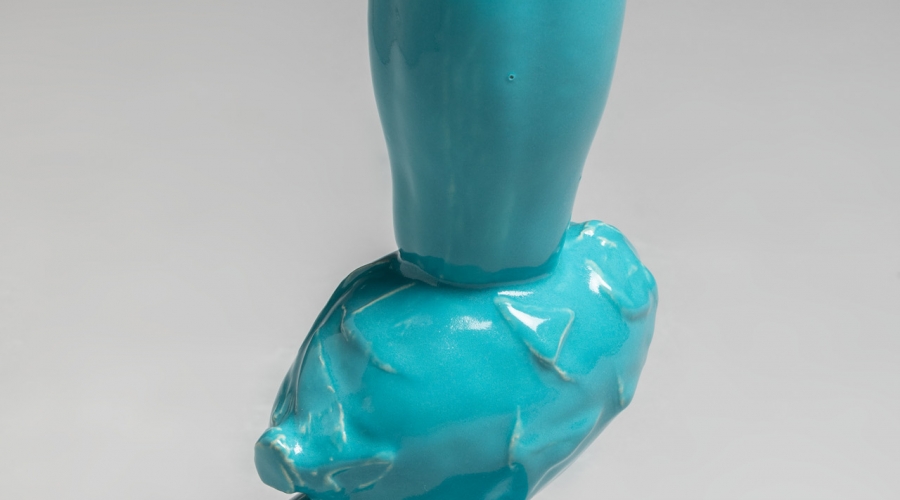 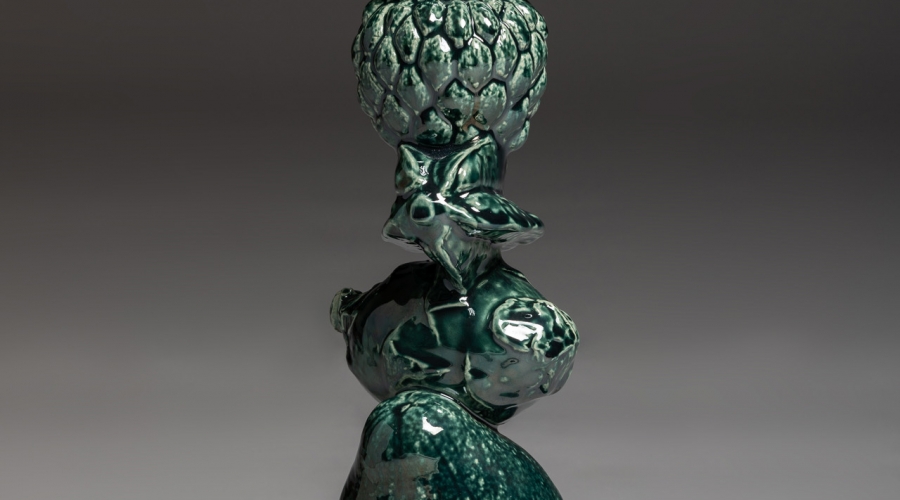 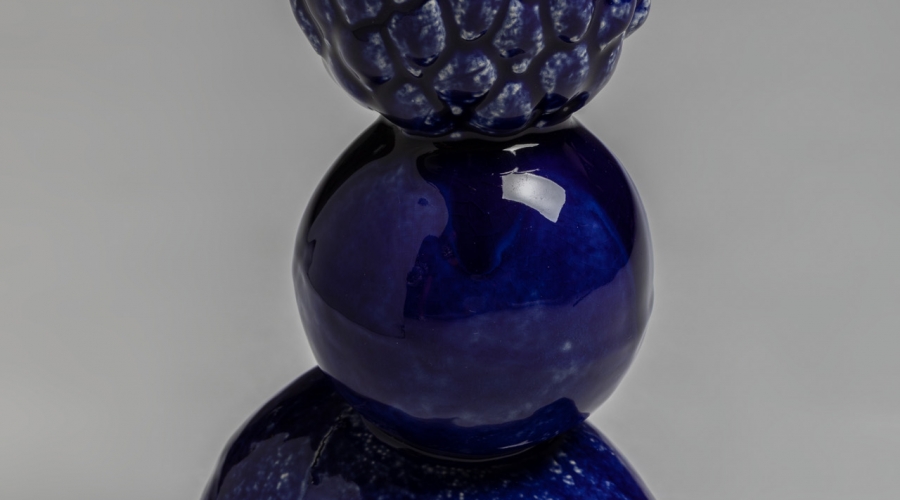 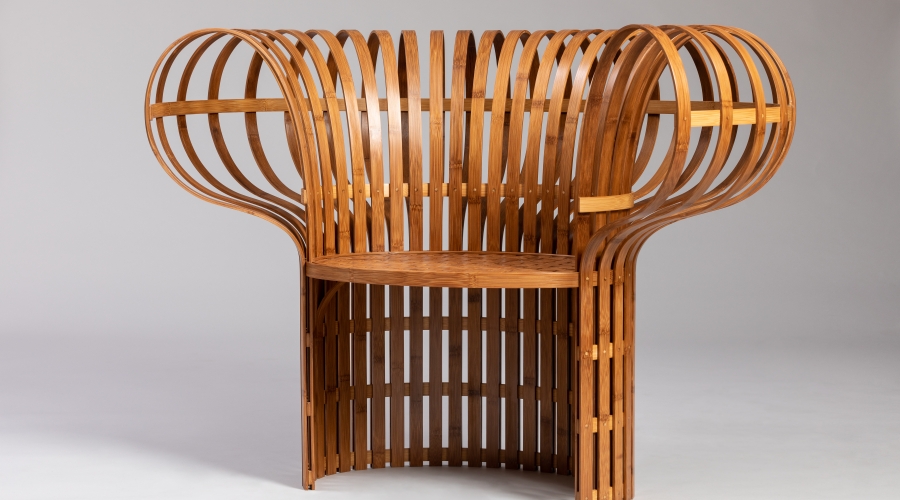 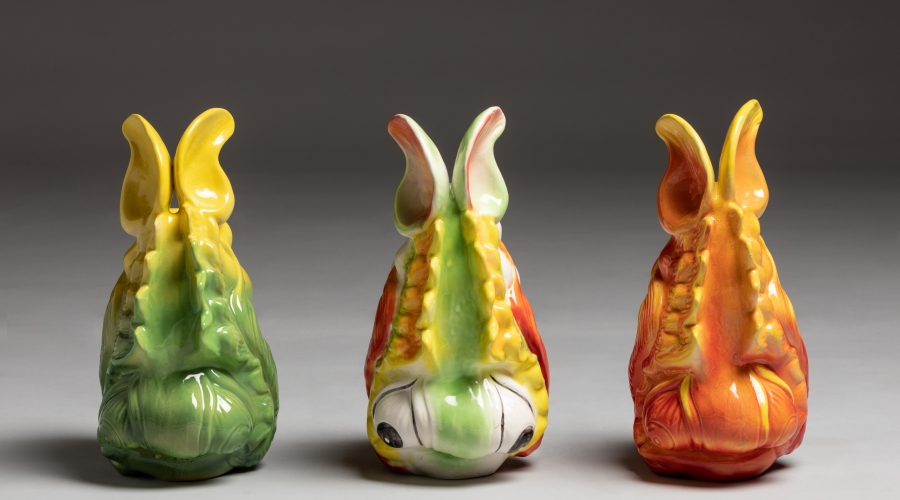