Born in 1975, Åsa Jungnelius lives and works in Stockholm and Månsamåla, Sweden. She has been exhibiting regularly in Sweden and internationally since the beginning of 2000 and is engaged in numerous public commissions such as the new public subway station Hagastaden in Stockholm, opening in 2026. Jungnelius’ breakthrough was with her early works in glass and she has since held the position as one of Sweden’s leading artists within the field. Her works are represented in the collection of Moderna Museet, Stockholm, The Swedish National Gallery to name a few as well as several prominent private collections around the world. Jungnelius’ artistic practice entails a material exploration shifting between the monumental and the social and psychologically constructed settings. Through the physicality of the object she inquires how identities and bodily desires are formed and expressed. Åsa Jungnelius. Her interest in body and matter is centered around issues concerning the constant renegotiation of these two entities throughout human history. Spazio Nobile is representing Åsa Jungnelius since 2022. 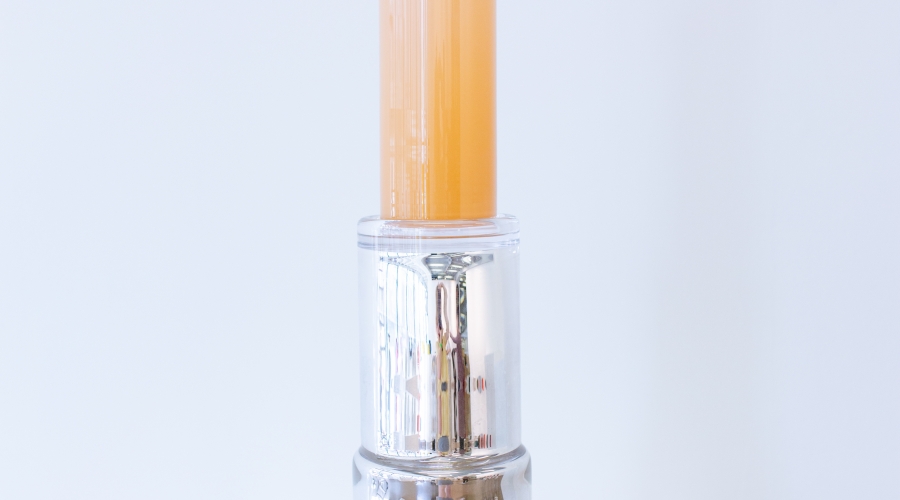 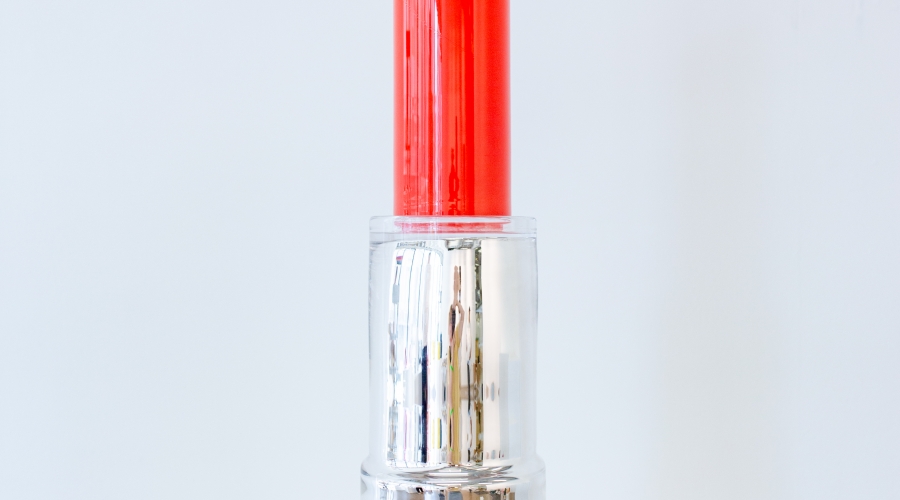 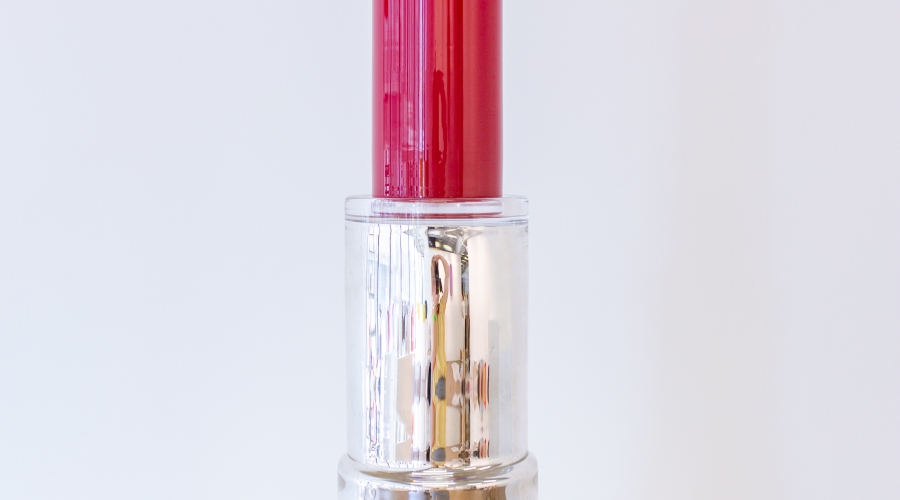 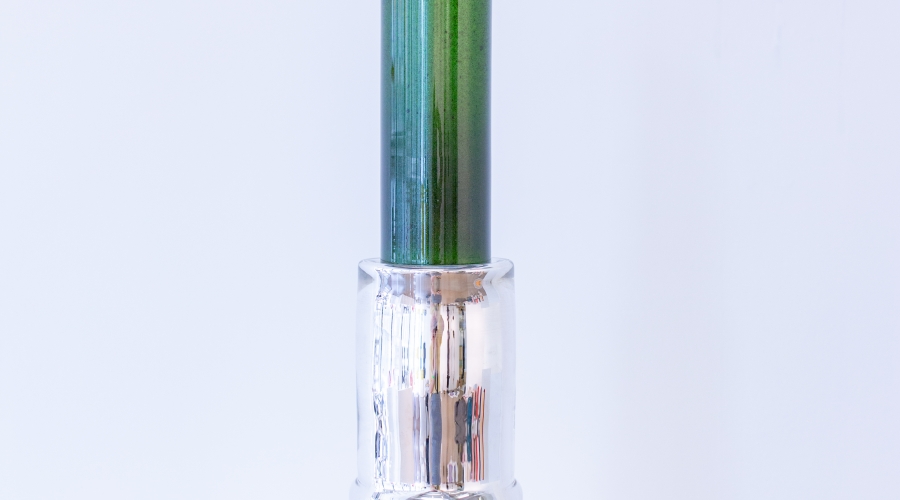 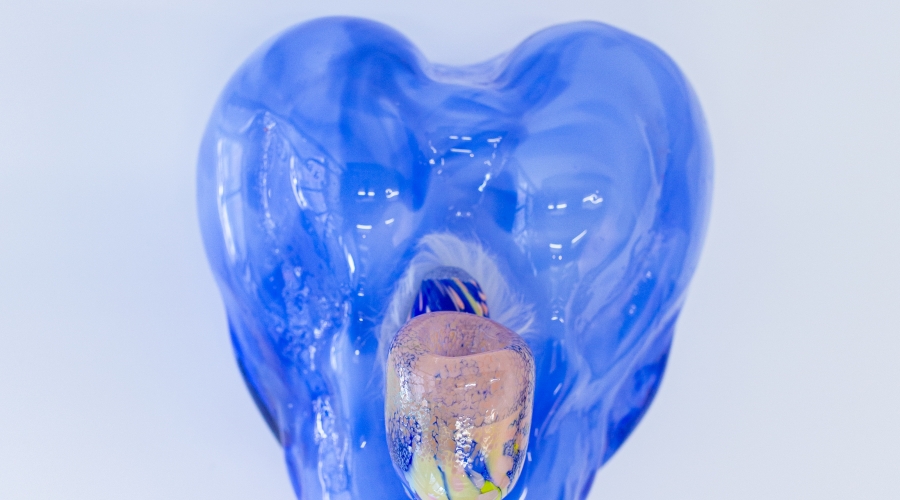 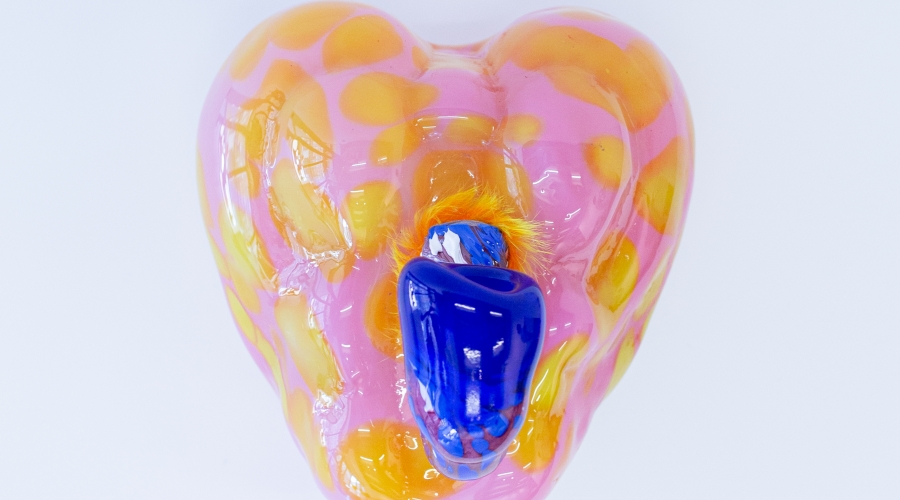 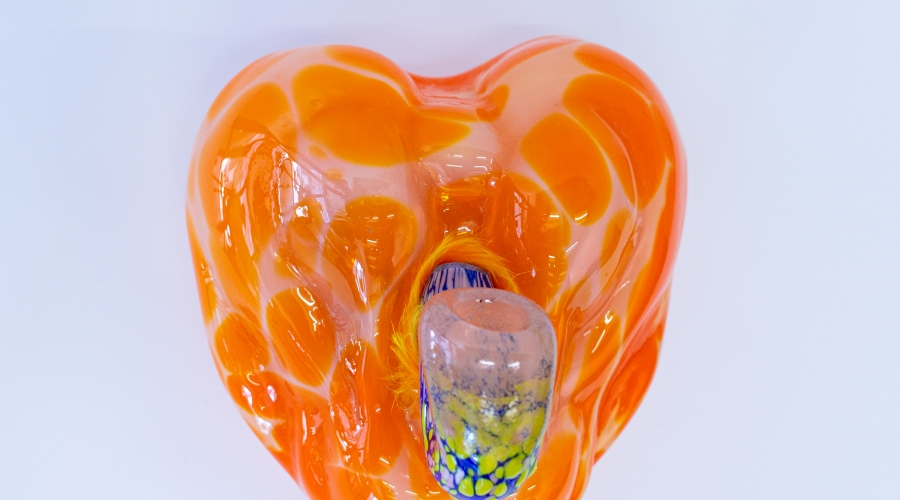 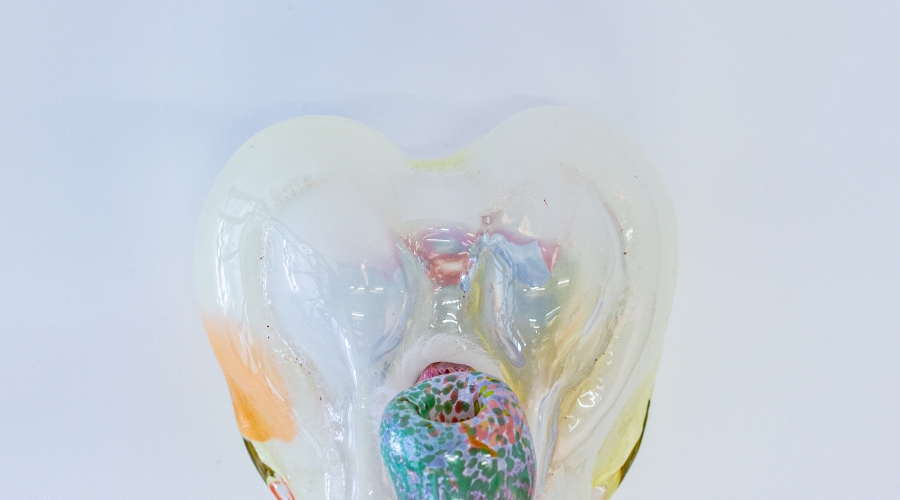 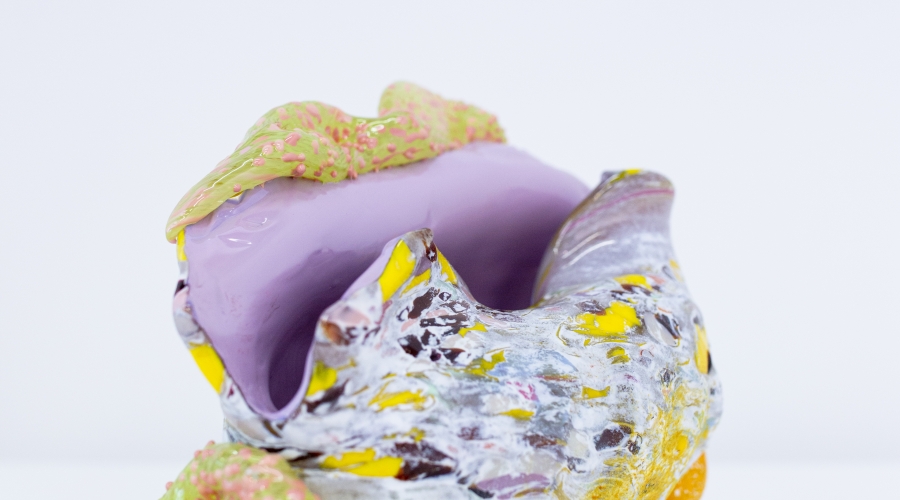 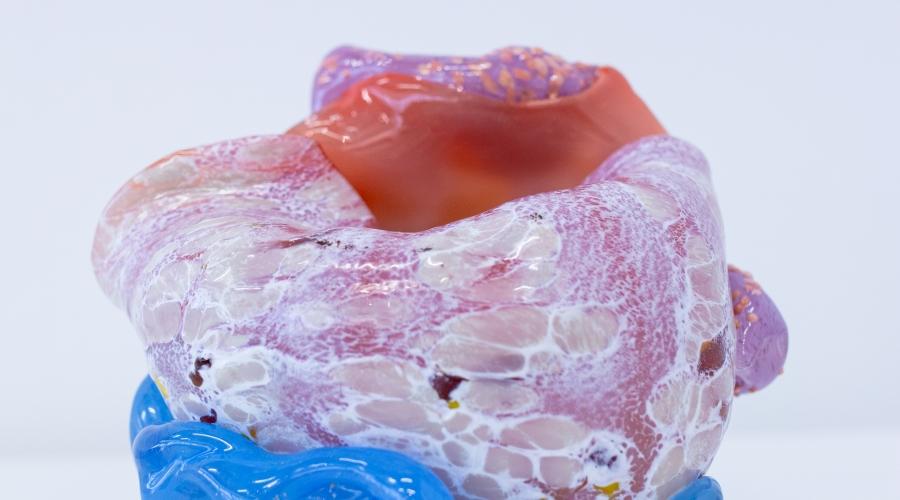 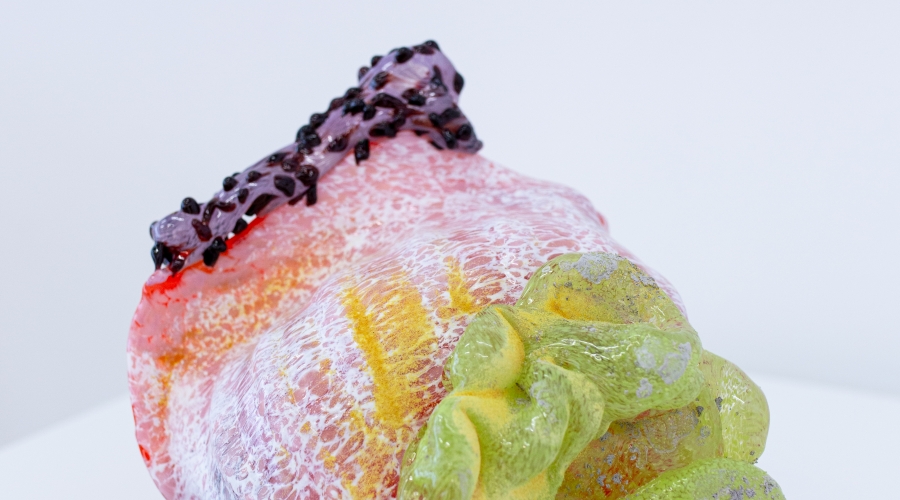