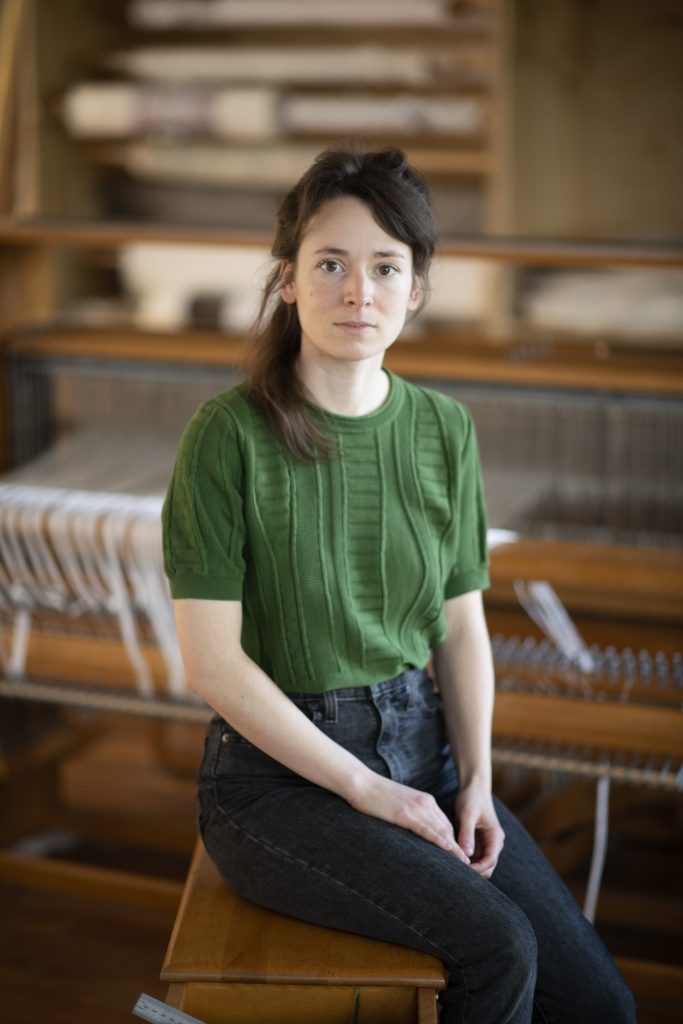 Élise Peroi lives and works in Brussels. She is a graduate of the Royal Academy of Fine Arts of Brussels and receives her Master’s degree in Textile Design in 2015. In 2016, with the support of Brussels’Halles de Schaerbeek, she began developing performances that draw on her lived experiences and the feeling of weaving. The artist has participated in several collective exhibitions since 2015, in both France and Belgium (Foresta, Le Bel Ordinaire, Pau, FR; Inspire, Iselp, Brussels, BE; Island/ish, Instituto Italiano di Cultura, Brussels, BE, etc.). She is regularly invited for residences relating to her work, whether as a visual or performance artist: La Bellone, Brussels, BE; La Serre – Arts vivants, Montréal, CA; Fédération Wallonie- Brussels, Île de Comacina, IT; Fap, San Cipriano Picentino, IT, etc. She collaborates with several choreographers, including Mui Cheuk Yin, Louise Vanneste; playwrights such Emmanuelle Nizou, Camille Louis, Émilie Martz-Kuhn; and musicians including Roel Dieltiens, Marine Falque-Vert and Thomas Jean Henri. In 2020, she had her first personal exhibition, “Proche du Soleil” (Close to the Sun), at the Maria Lund gallery in Paris. In 2021, her works were shown within two solo exhibitions in Brussels: “Là où se trouve la forêt” (Where the forest is) at the Botanique and “Faire Sillons” at the Centre Culturel de La Tour.

Spazio Nobile will show her work for the first time at “Sacre de la Matière” and will present her tapestries on the theme of the garden as part of its Studiolo and at shows such as Art Week Luxembourg, Collectible Brussels, etc. 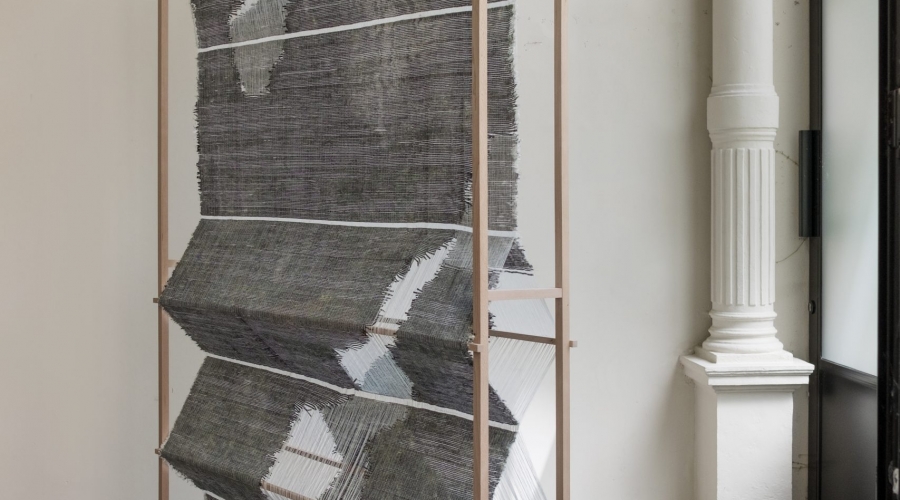 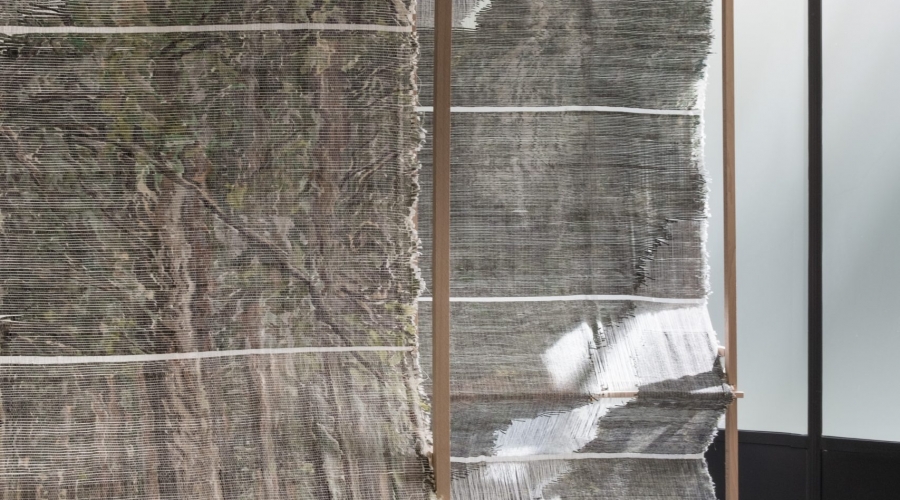 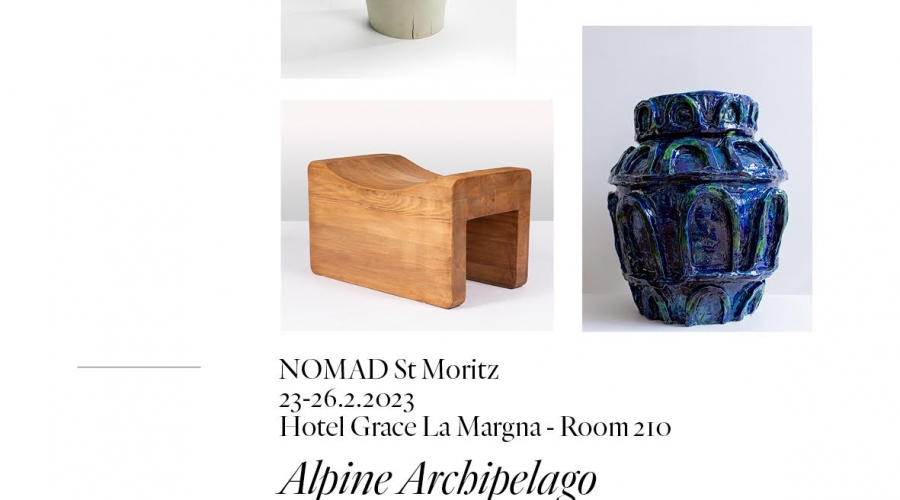 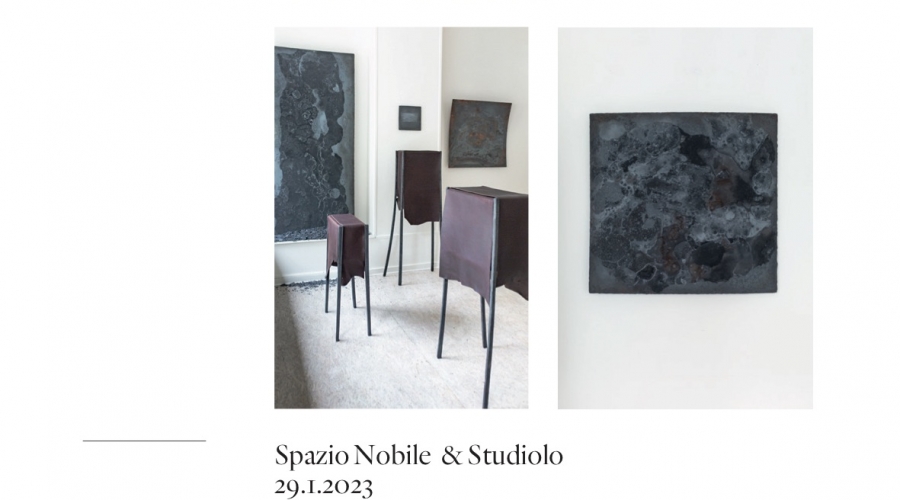