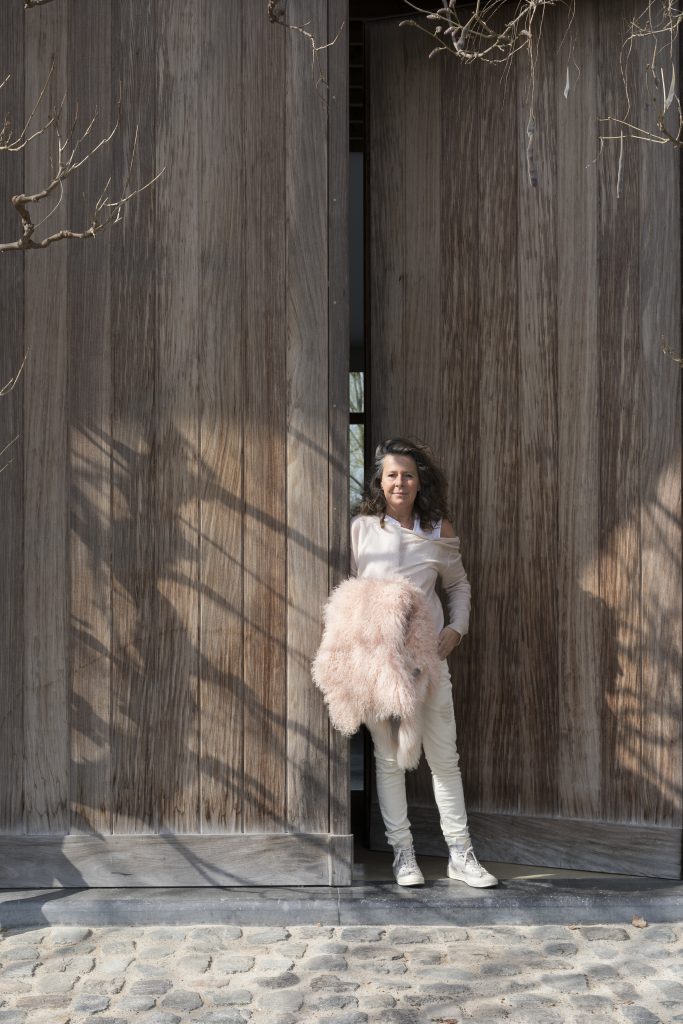 Carine Boxy is a Belgian textile artist and designer based in Deurle, Sint Martens Latem and founder of sheepsrugskins since 2009. She lives in the house – with Stefan (Boxy’s) and her children – that was belonging to the luminist painter Jenny Montigny. Each of her creations in naturally dyed sheepskin is unique and versatile (rug, cover, tapestry, …) and can be also seen as site specific to a residential or a hospitality project such as the restaurants by Sergio Herman. Her storytelling compositions are conceived as a patchwork quilt or carpet, a wall or floor arrangement, an object, a piece of furniture, with an extraordinary sense of tactility and wellbeing. The sheepskins bring – assembled together – the atmosphere of a wild life into the home. They reveal each one of a kind the true texture, appeal to the senses, thanks to their ultra soft material and a true combination of the hand and the heart. Carine has this attitude of the craftsman that creates from the sheepskin a human kind experience which brings the warmth in interiors. This unique piece refers to The Mystic Lamb by Flemish Master Van Eyck which is the Altar dated 1432, recently restored at Sint-Baafs Cathedral in Ghent, Belgium.

Carine’s work differs from regular carpet in the sense that they don’t feel like an actual carpet. They’re animal hides: rugged, rough and wild. ‘It appeals to our primal instincts’, she says. Every piece is a puzzle of dozens of meticulously chosen skins to create a landscape consisting of different colour tones and textures. Finding all these skins is an intense process. ‘I have some suppliers that help me look for them. But in the end it’s a matter of looking at pictures of skins one by one’.

Minimalism and the works of Carine Boxy go well together, as her home and workspace suggest. Both evoke a sense of silence. Carine has translated this silence spot-on in the title of her book for the 2017 exhibition: Wildest Silence, Silent Wildness. ‘The title is hard to explain in words yet easy to grasp’, she says. ‘It’s about a certain feeling. But the less you think about it, the more you understand’.

Her work has been exhibited at Designmuseum in Ghent, as part of A Wild Thing, curated by Hilde Bouchez & Marij De Brabandere. She published a decade ago her book Wildest Silence Silent Wildness, 2007.

“The carpets of Carine Boxy are natural landscapes which bring the atmosphere of the wild outdoor into the home. We chose her work because it reflects the attitude of the craftsman through an alchemistic play of the elements and the soul of the maker.”

“As part of the Gevaert family, I am living in the wooded region of the Leie between Deinze and Ghent. The village Latem was known as a favourite place for painters in the first half of the 20th century. Close to my house, you can find the Gevaert-Minne Museum with its authentic ‘Schaapsstal’ (sheep shed), previously home of painter, poet, composer and writer Edgar Gevaert. You can admire masterpieces of the early explorers (Xavier De Cock), the first Group of Latem (Valerius De Saedeleer, George Minne, Albijn Van den Abeele, Gustave van de Woestyne), Albert Servaes being an in-between generation artist and the second Group of Latem (Leon and Gust De Smet, Constant Permeke, Maurice Sijs, Frits Van den Berghe).” 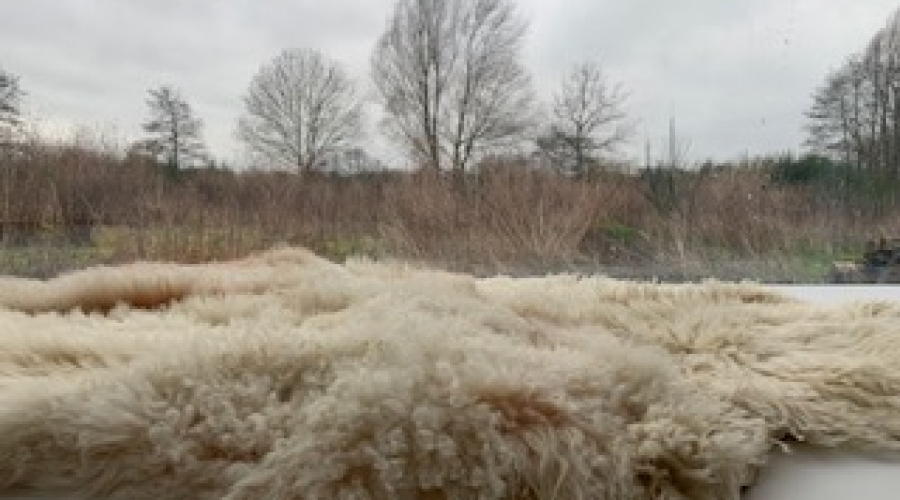 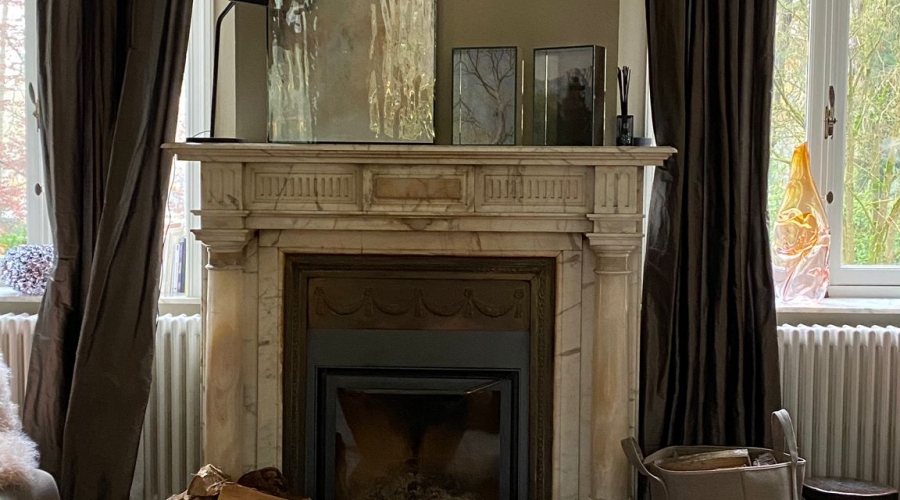 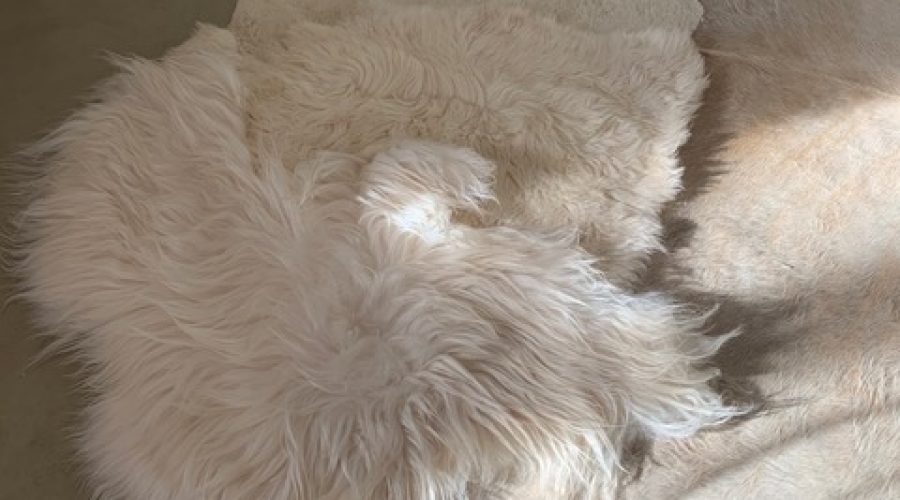 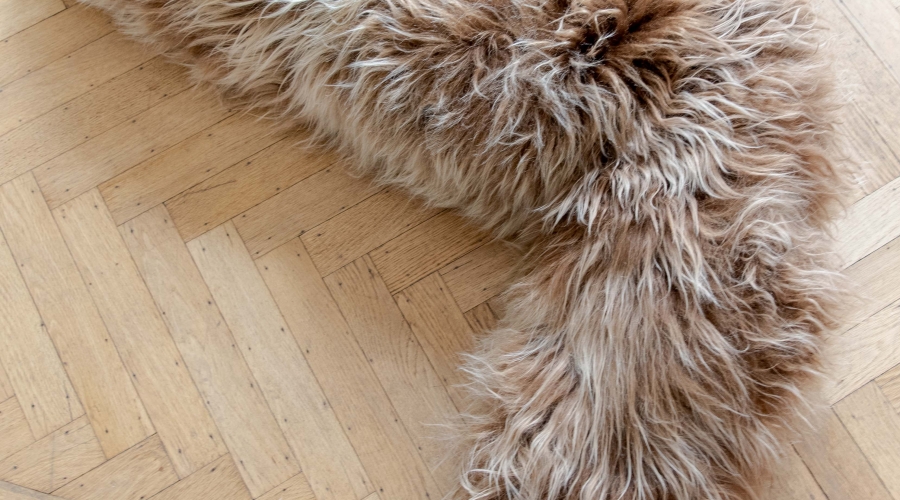 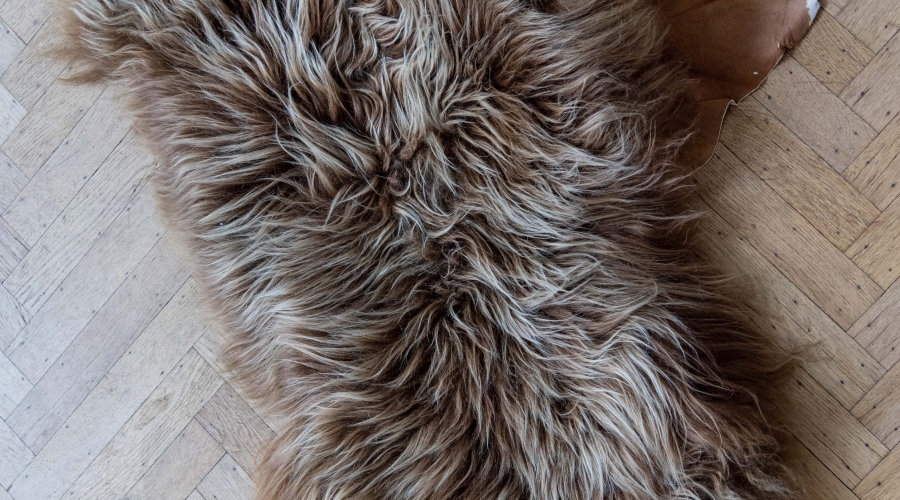 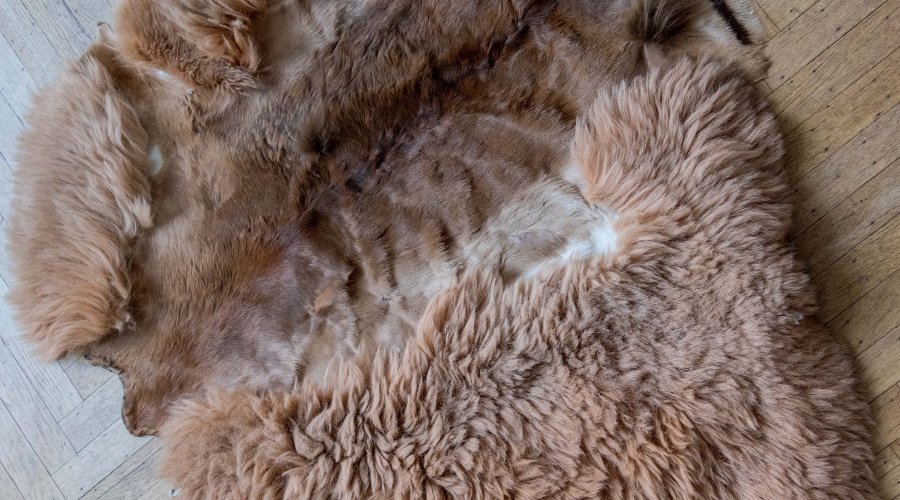 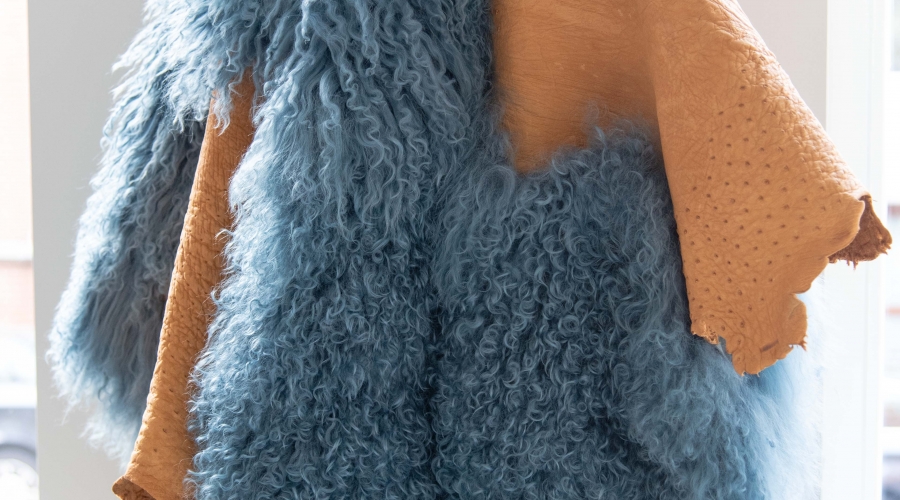 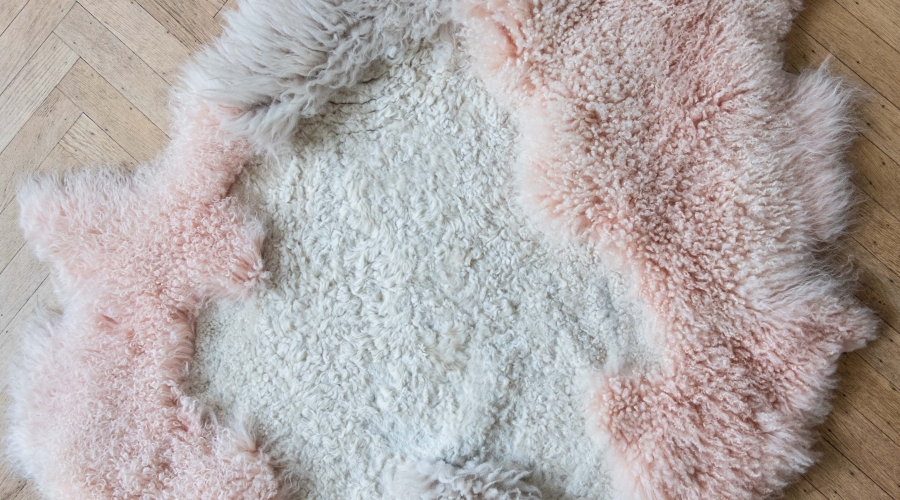 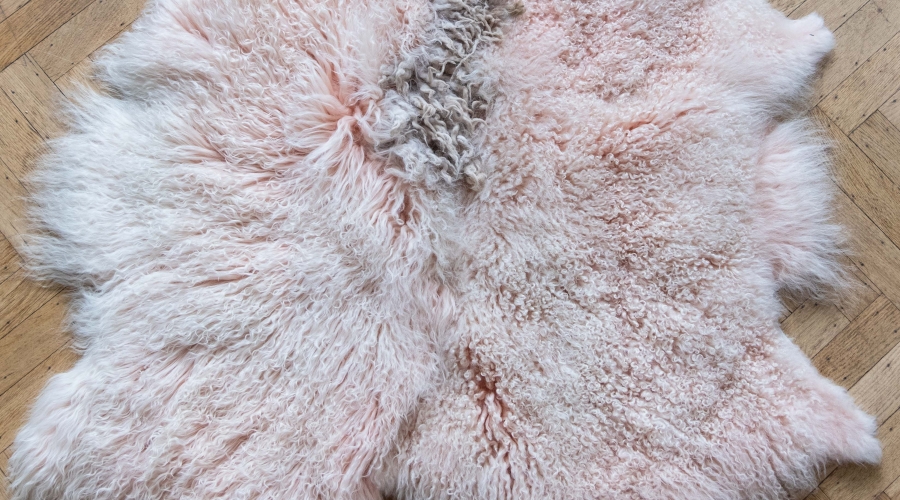 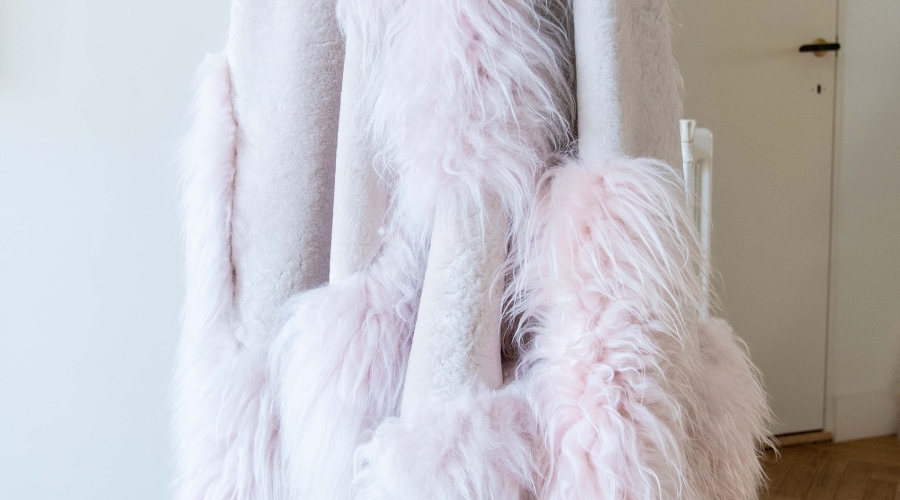 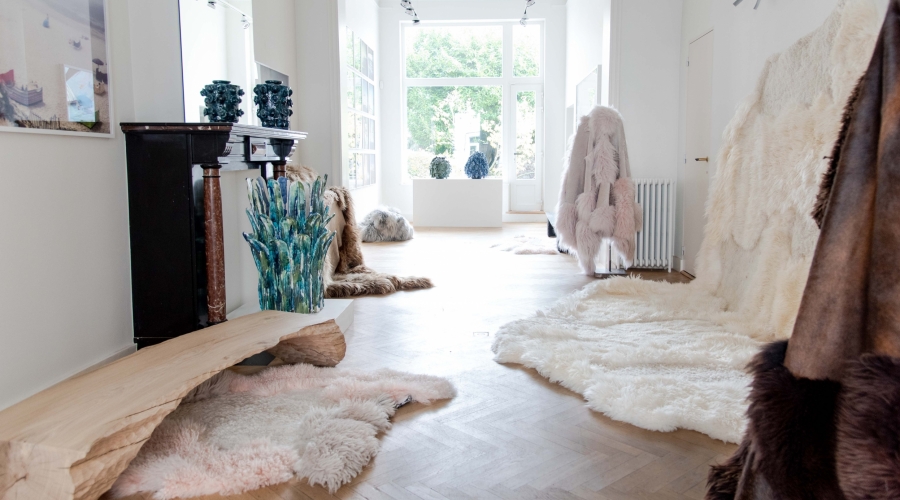