Two different practices, photography and design, and yet the same common thread: this obsession with the organic and instinctive relationship with raw material. The same one who fed their artistic approach and who leads them today to collaborate for this exhibition project at Spazio Nobile. They did not want a simple juxtaposition of their personal work. Lionel and Serge aimed to achieve an original creation, which would combine their respective practices, around a common theme. The subject has imposed itself on them: the modification of the body by the addition of machines, of various objects at the same time constraining, at the same time increasing the humane energy. Low-tech objects or scrap that give birth to ephemeral human architectures. It is their DIY version of a certain transhumanism. A poetically imperfect version, where the philosophy of the arte povera woven into the objects and machines of Lionel Jadot, between recycling and overcycling, will be grafted on individuals from everyday life. These will then be put into images and filmed by Serge Leblon in a universe inspired by dogma95, a filmmaking movement started in 1995 and eponym manifesto created by the Danish directors Lars von Trier and Thomas Vinterberg. The result of this combination of the augmented individuals of Lionel and the images of Serge is resolutely poetic and of the order of satirical criticism. They want to provoke a humor that is reminiscent of the images of Buster Keaton. We are formally approaching the ready-made, transgressive upcycling, Frankenstein, the film Crash by Cronenberg, the film One Week by Buster Keaton, a combination of influences that are part of their common imagination. 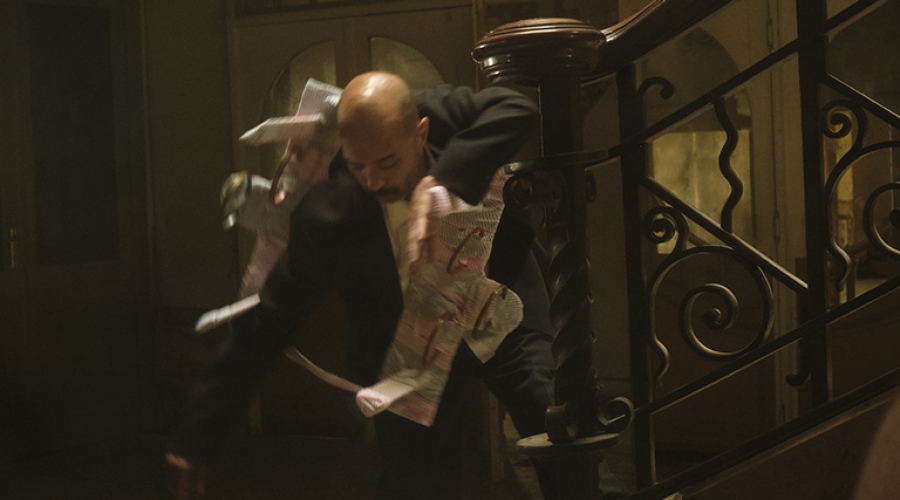 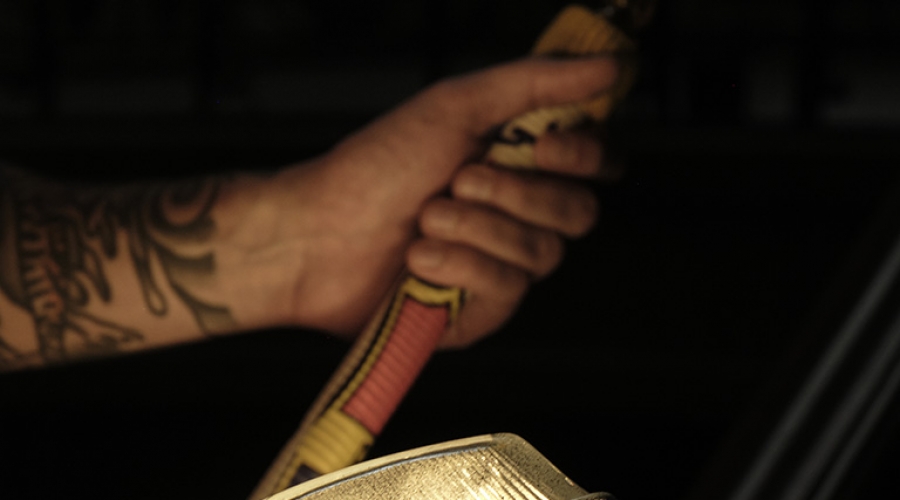 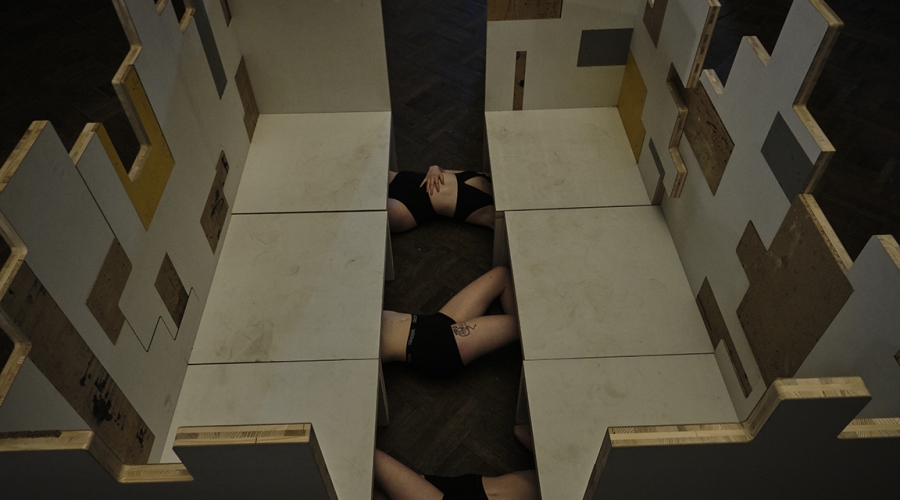 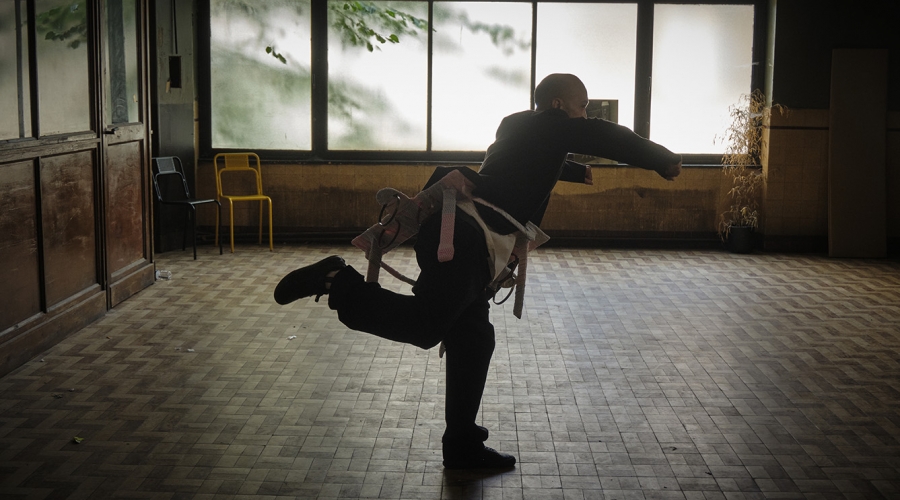 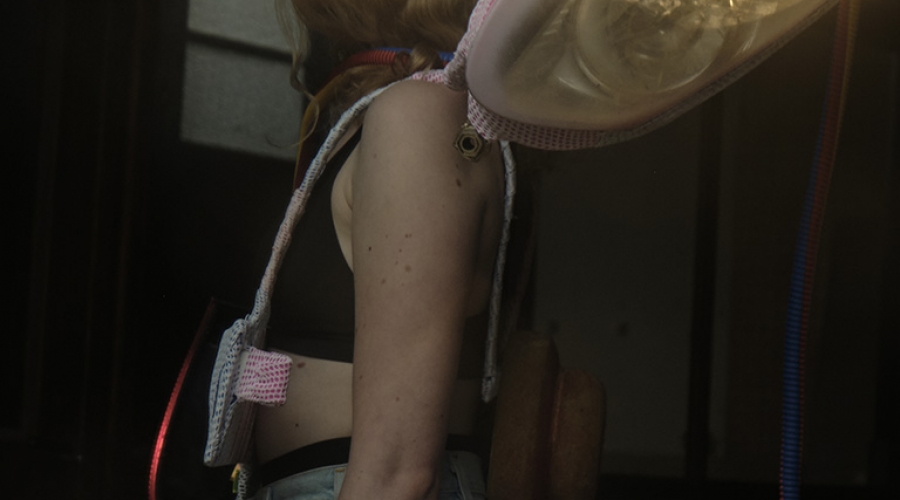 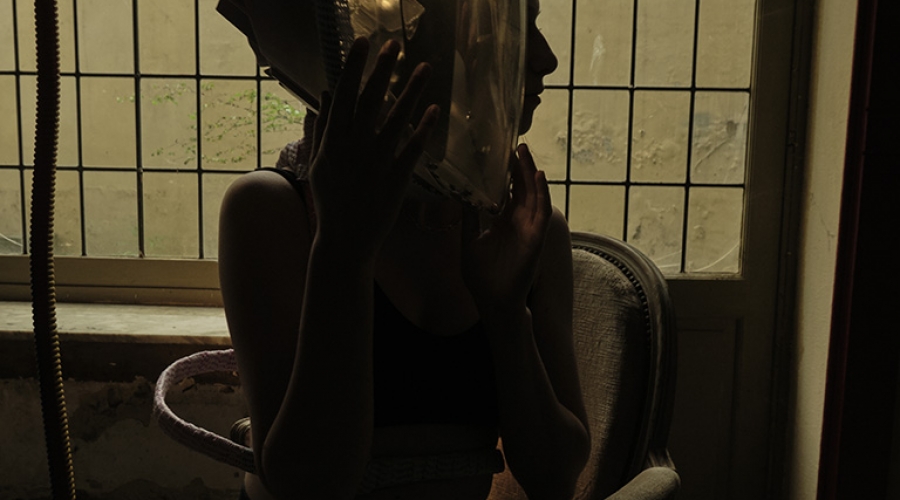 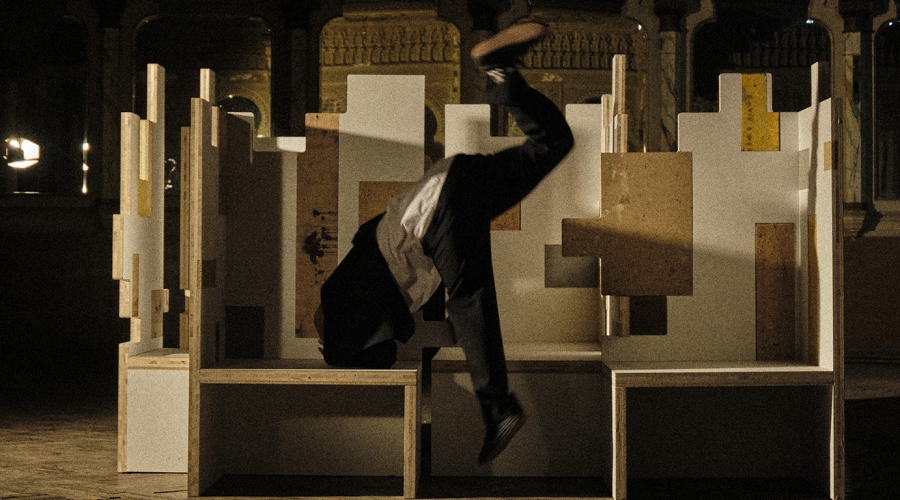 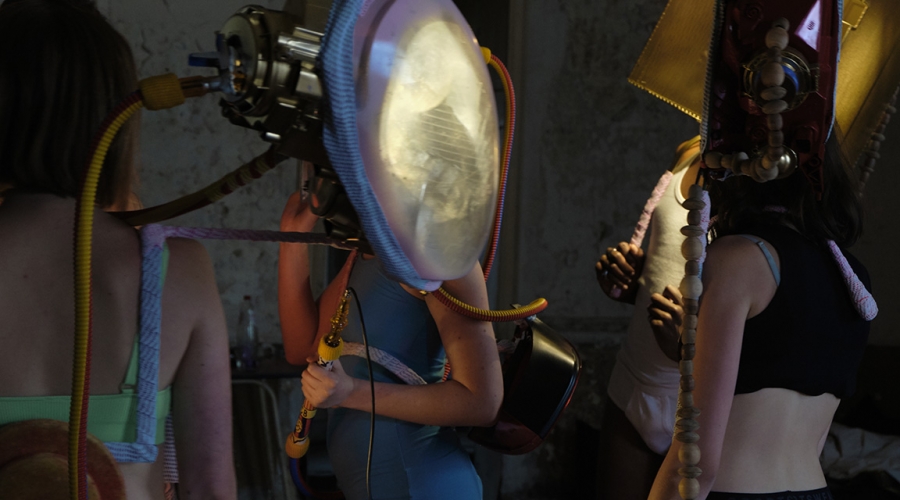 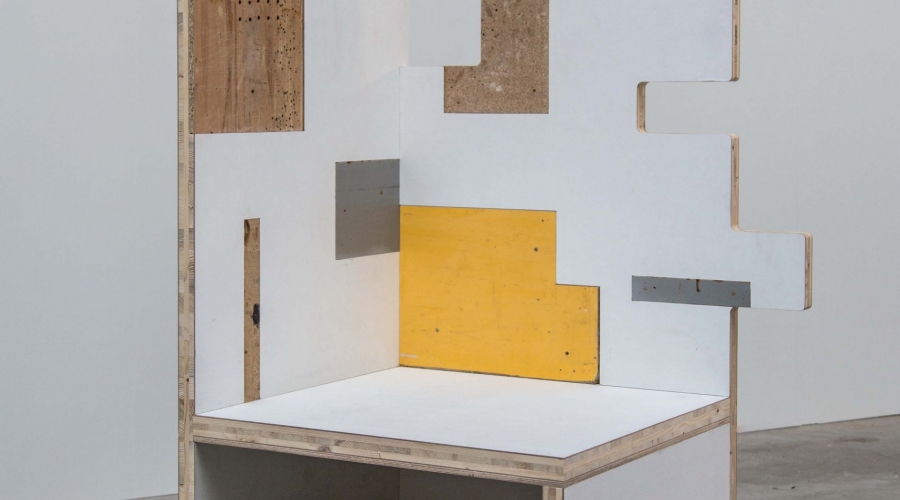 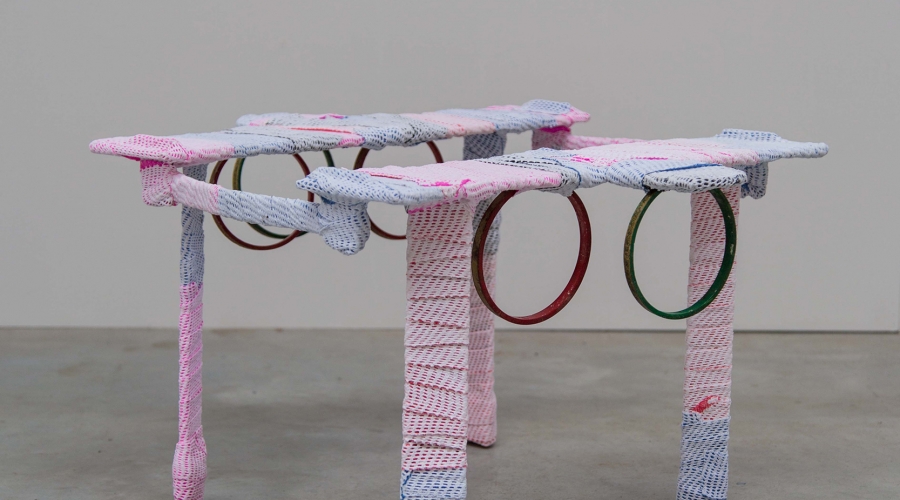 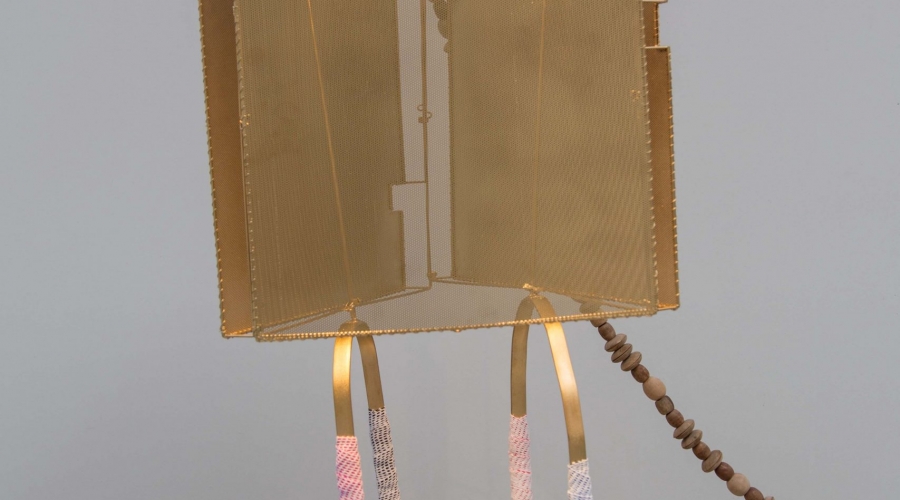