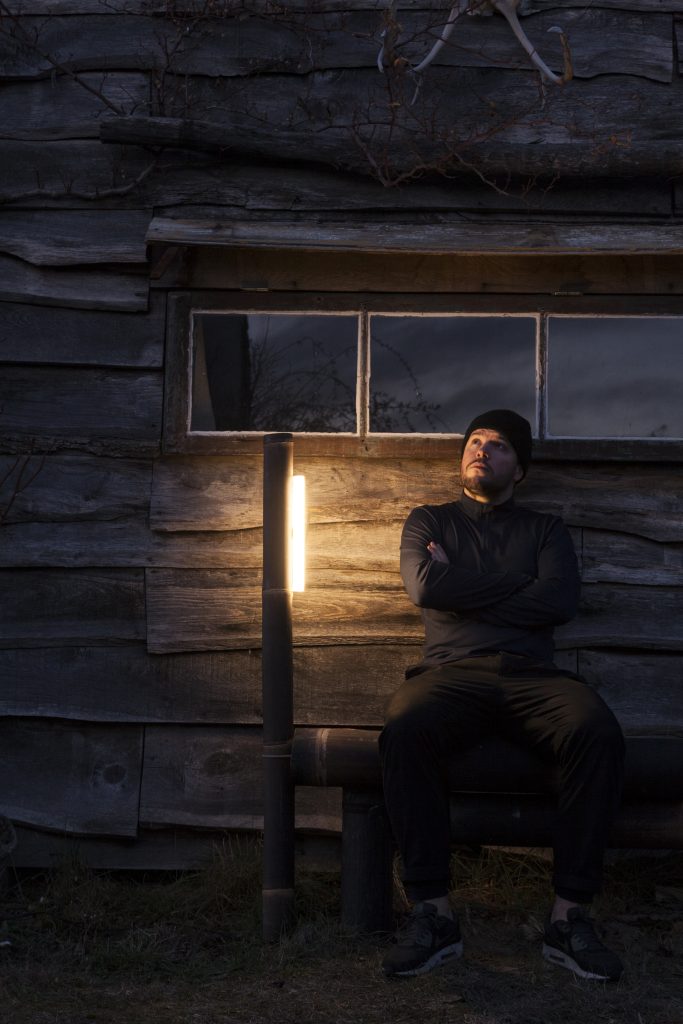 Samy Rio studied cabinet making before attending the National School of Industrial Design (Ensci) in Paris, France. This dual background allows him to combine industrial and artisan techniques, which he sees as essential and complementary to each other. In July 2015, he opened his studio after winning the Grand Prix at Villa Noailles’s Design Parade 10 (Hyères, FR). Following this prize, he was invited to be an artist-in-residence at the International Centre for Research on Glass and Visual Arts (CIRVA) in Marseille and at Sèvres – Cité de la Céramique. He also began a collaboration with galerie kreo and completed a residency at the National Taiwan Craft Research and Development Institute (NTCRI) and spent a year at the Villa Kujoyama in Kyoto, Japan. Recently Rio became involved with Atelier Luma in Arles around the project of reclaiming “invasive plants, such as bamboo, which can colonize and harm the native biodiversity of the ecosystems in which they settle. As they abound in wastelands, city edges, human cultures, wilderness areas or national parks, they impact the territory’s transformation and are subject to regular removal”. 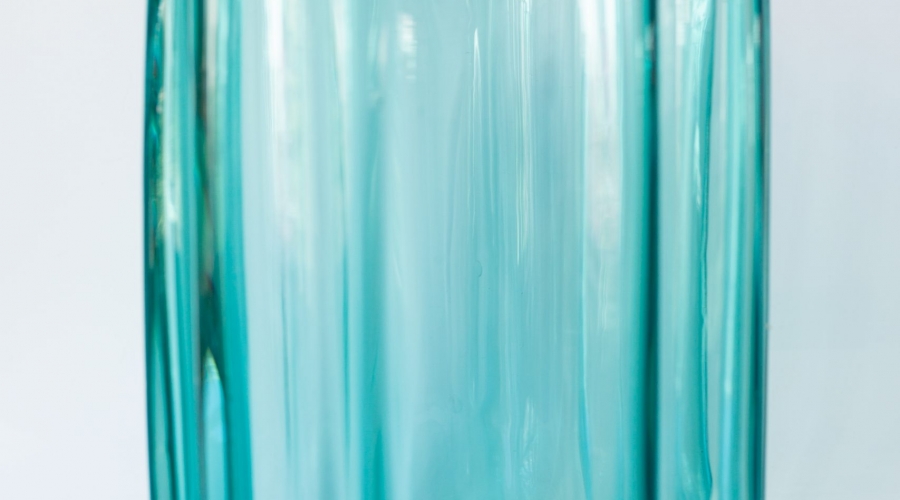 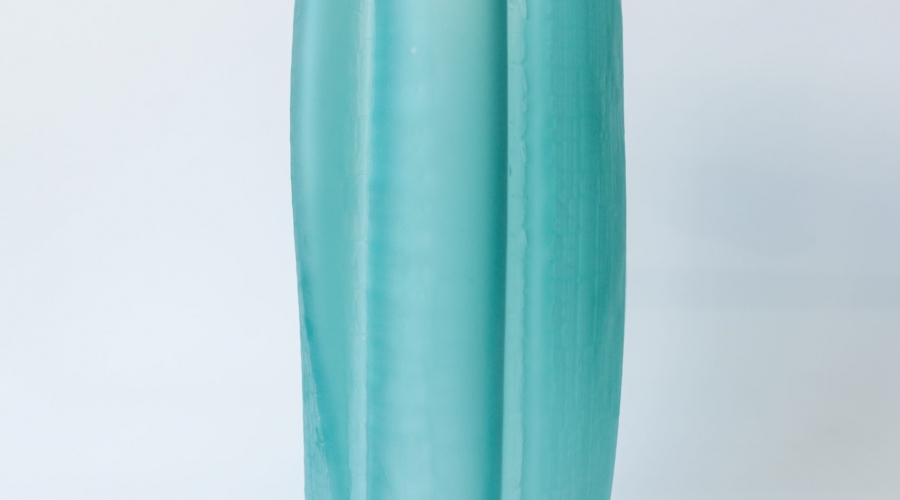 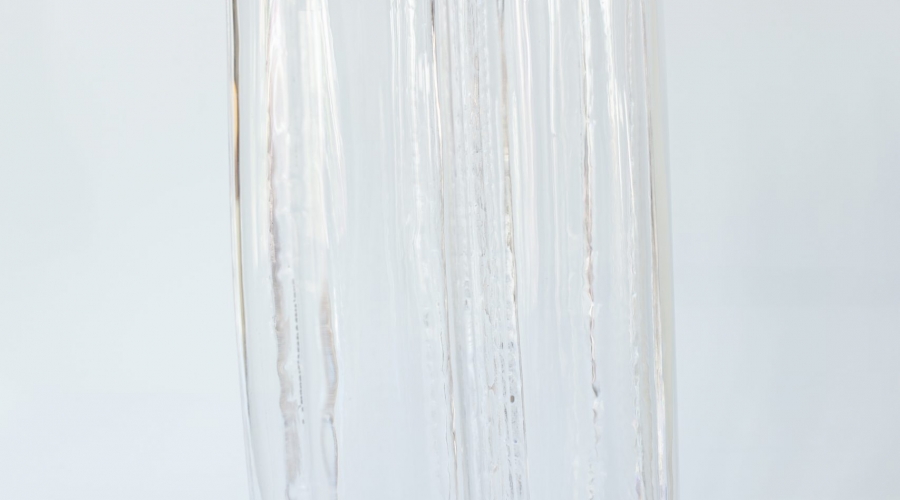 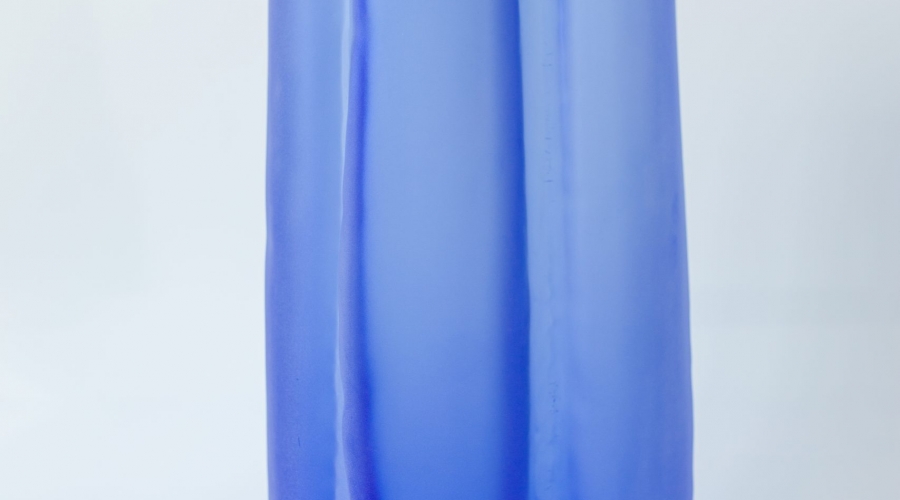 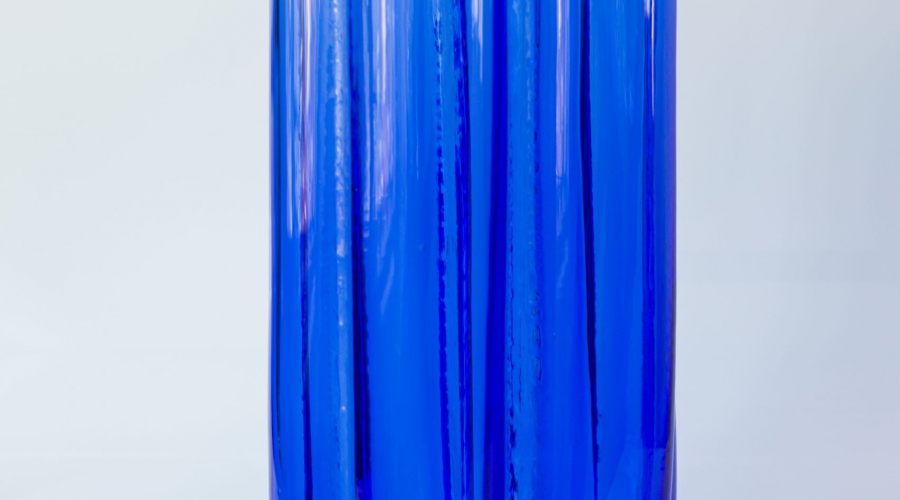 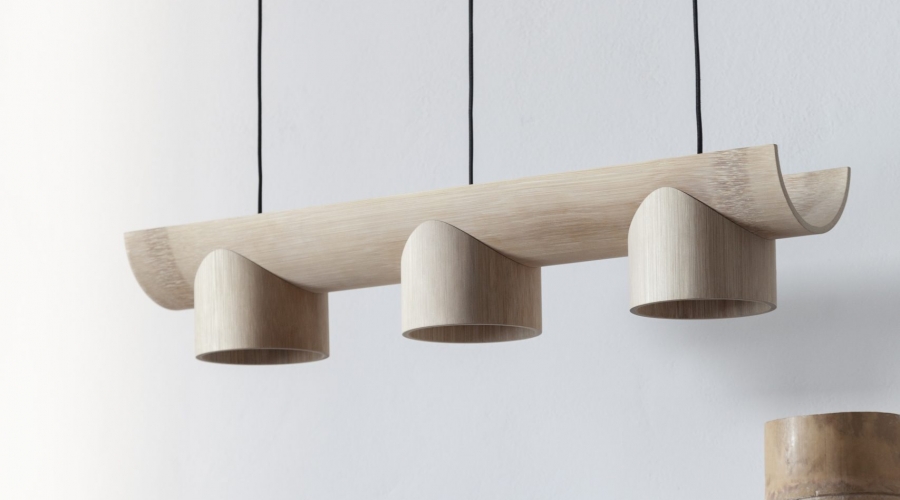 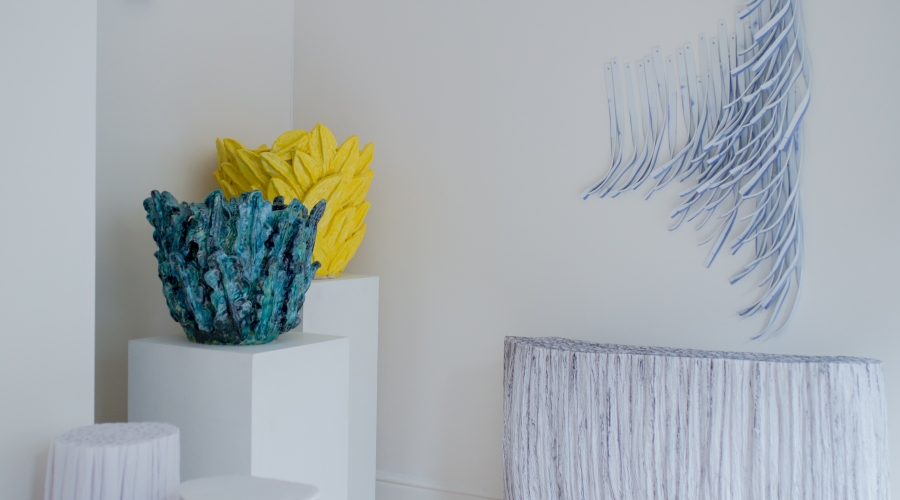