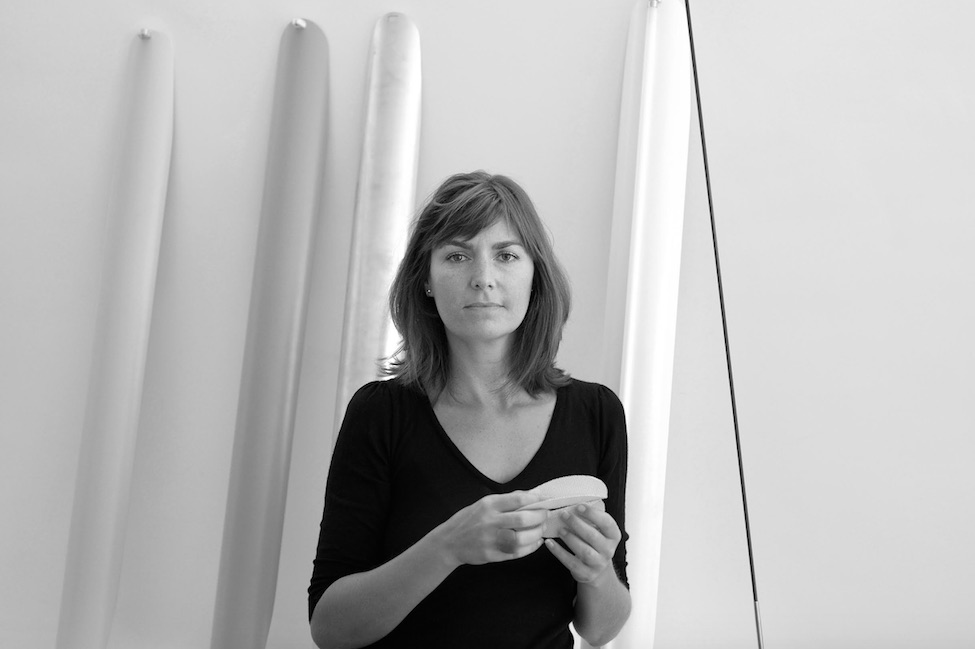 Born in Belgium, Lives in Brussels, 2001 – Graduated from the La Cambre Brussels, 2002 – Created her own studio, 2010 – The Balance Light was nominated for Best Product at the London Design Festival. 2011 – Received Design Pierre Bergé Foundation award, 2011 – Nominated for Belgian Designer of the Year, www.nathaliedewez.com

The work of Nathalie Dewez extends from small objects to monumental installations, from the unique piece to the industrial product, in collaboration with international brands such as Hermès (FR), Habitat (UK), Ligne Roset (FR), Established&Sons (UK), Moome (BE), among others.

Nathalie Dewez is a designer whose main medium is light and whose materials vary between metal, glass and other long-lasting medium. Whether designing light fixtures, objects, furnishings or large-scale sculptures, she also works as consultant in lighting for several architecture offices such as 51N4E or Archi2000. Nathalie’s designs reveal her passion for sculptural shapes and high end craftsmanship. Some of her iconic pieces can be found in the best collections and were several times awarded such as the Balance Light, nominated Best Product at the London Design Festival in 2010. Established in 2002, ND Design studio is based in Brussels where Nathalie trained as an interior architect at La Cambre Visual Arts School. In 2011 she received the ‘Design Pierre Bergé Foundation’ Award and the same year was nominated Belgian Designer of the Year. 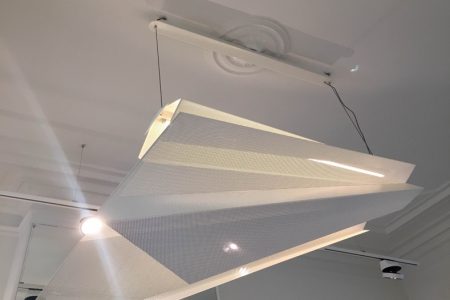 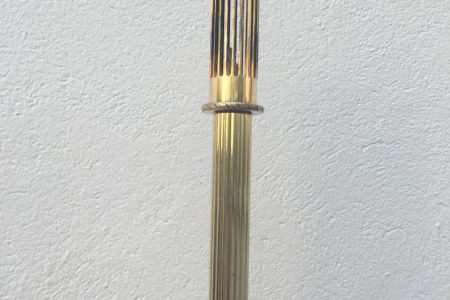 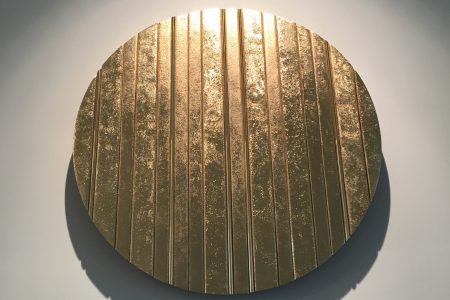 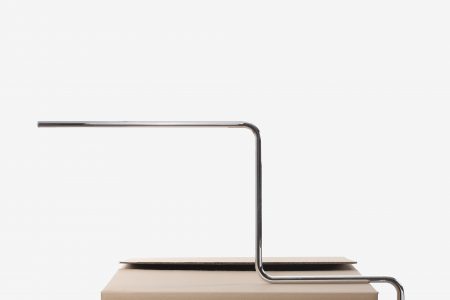 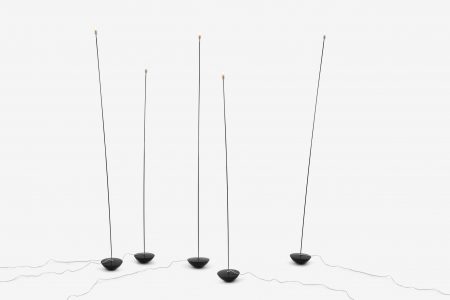 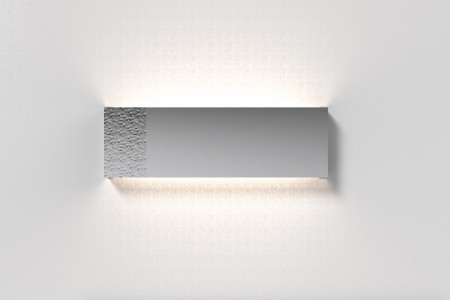 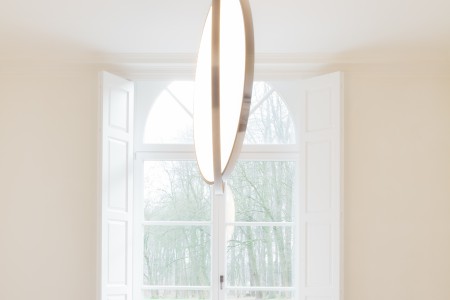 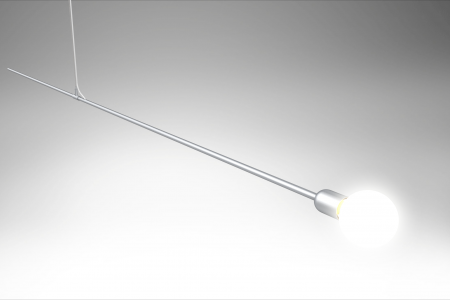 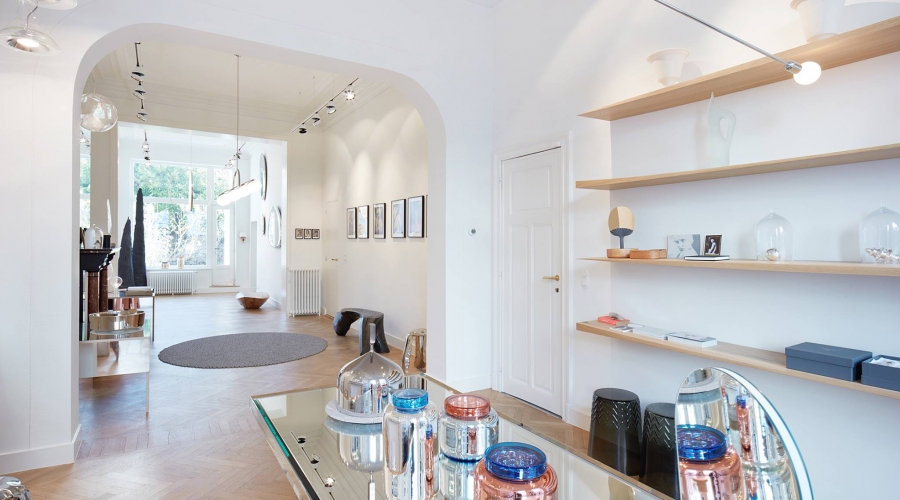 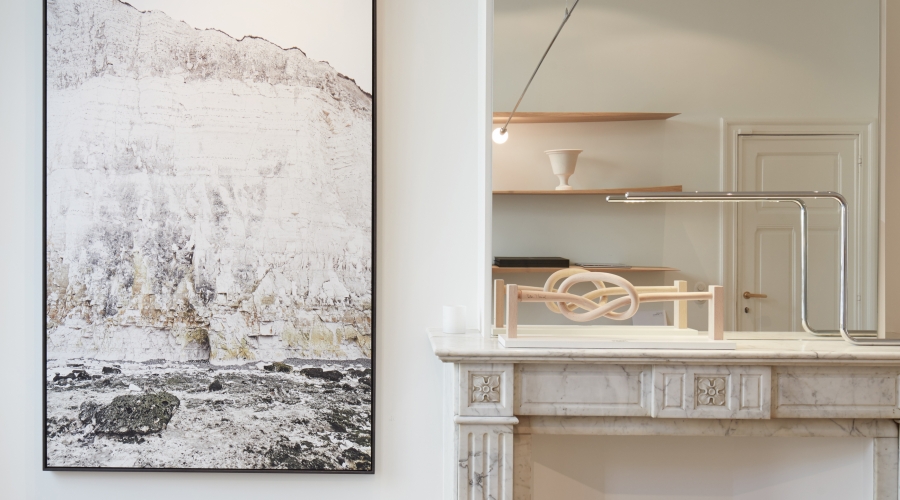 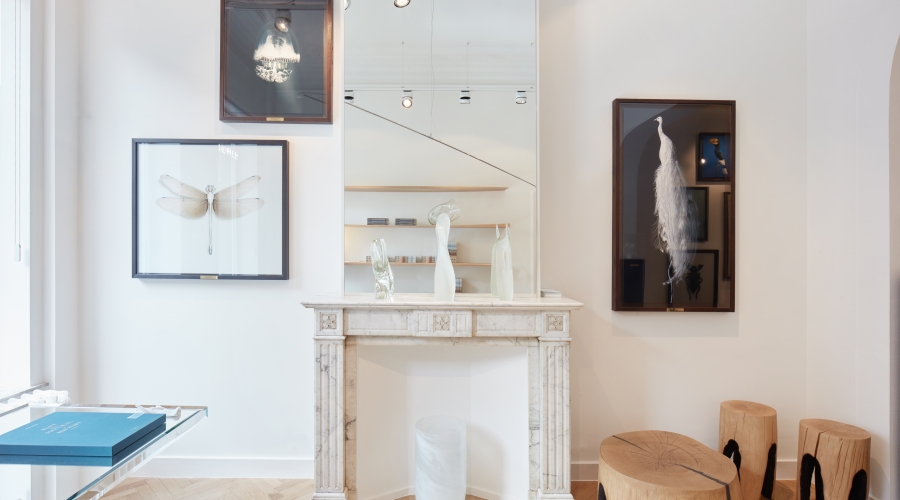