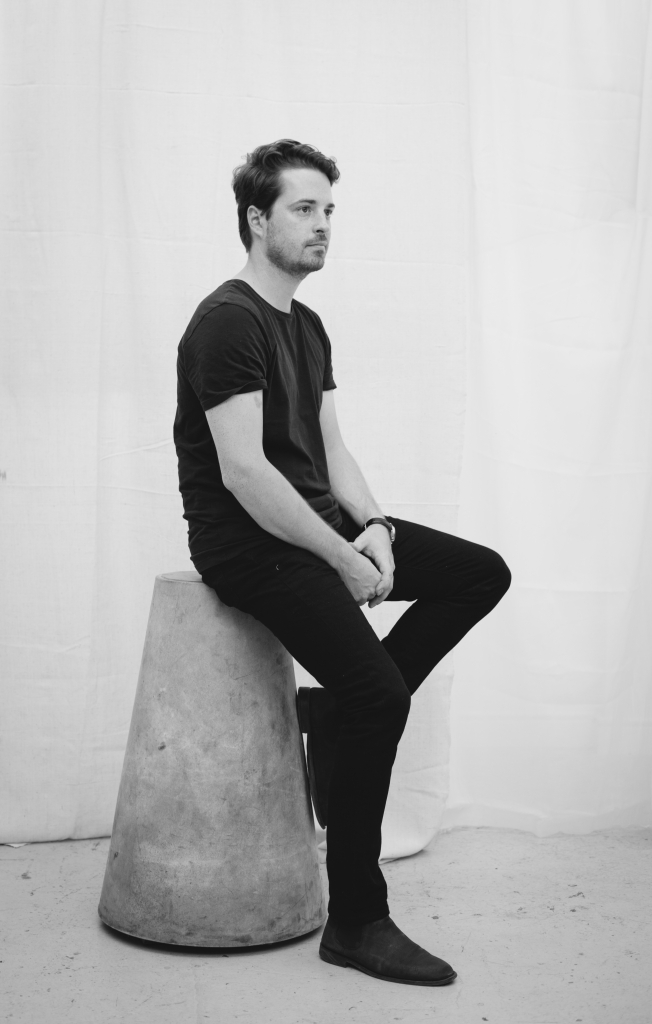 Marcin Rusak was born in 1987, in Warsaw, Poland. He now lives and works in London. Marcin situates his work at the intersection of value, ephemerality and aesthetics. He studies contemporary patterns of consumption, industry methods of manipulation, and the complicated systems we support. In his pursuit of authenticity, Marcin creates work that asks questions, references history and proposes possible future scenarios. Utilising the power of materials, volume and form, he moves from decorative art objects to sculptures. Marcin has a background in both humanities (BA from European Studies from University of Warsaw) and art programmes such as Man and Living at the conceptual Design Academy Eindhoven, Netherlands as well as receiving an MA in Design Products from London’s Royal College of Arts. In 2015, Marcin has been awarded the Perrier-Jouët Arts Salon Prize for emerging artists. He has exhibited at group shows including “What is Luxury?” at the V&A, Design Miami/Basel, London, Milan and Dubai design fairs. Recently Flora was presented for the first time in Paris, France at M&O as a result of a “Rising Talent Award” for which Marcin was nominated by Ilse Crawford. 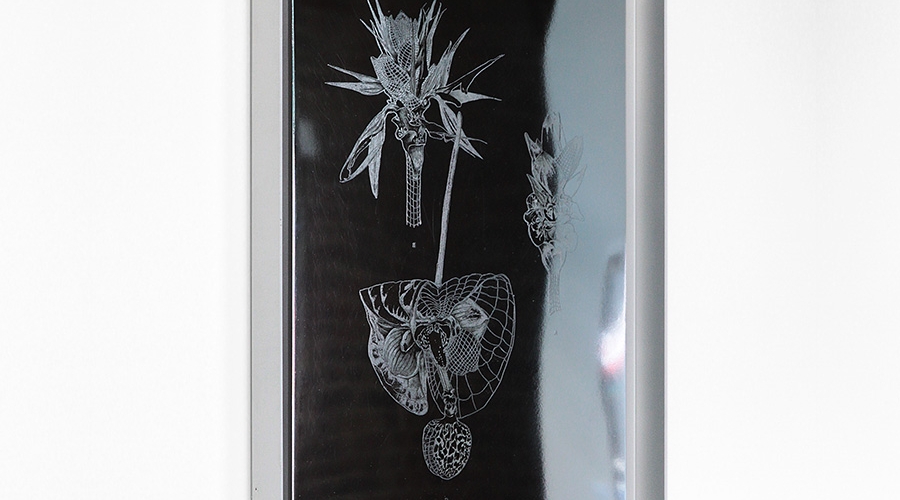 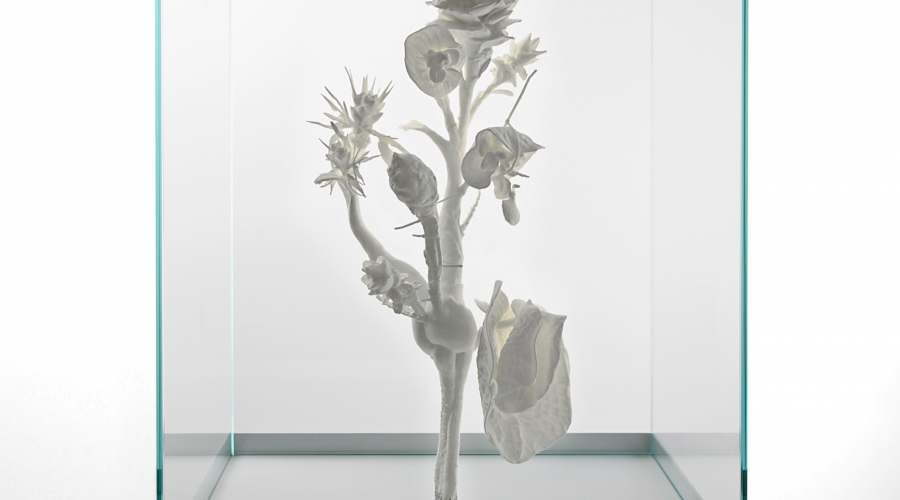 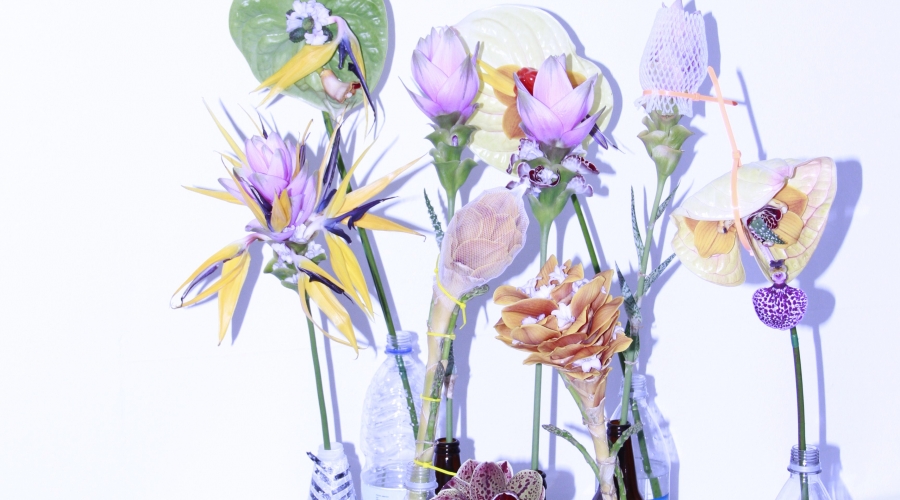 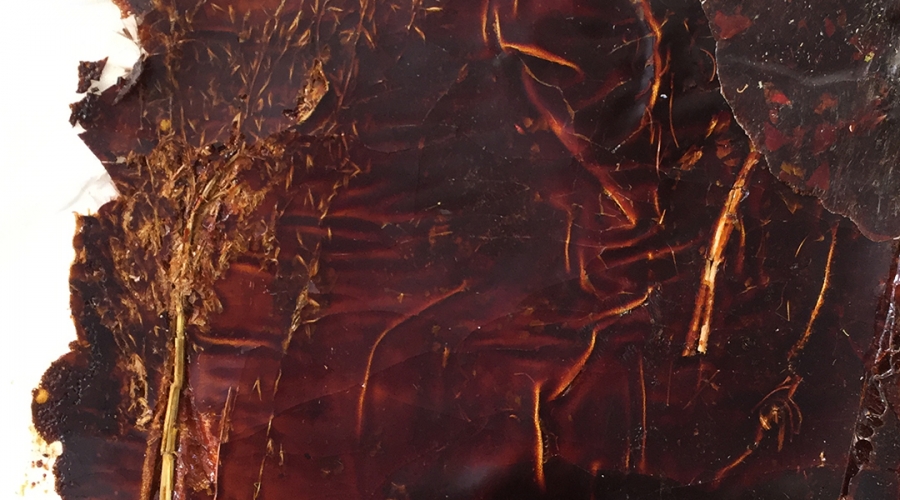 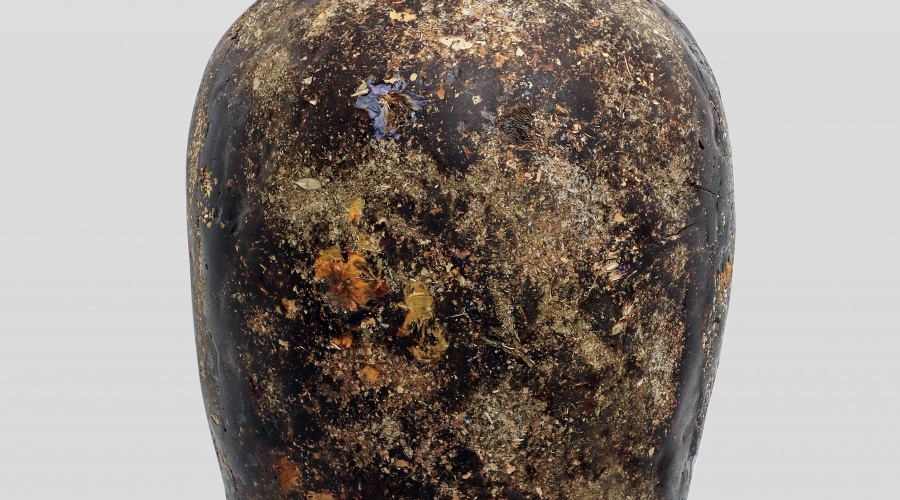 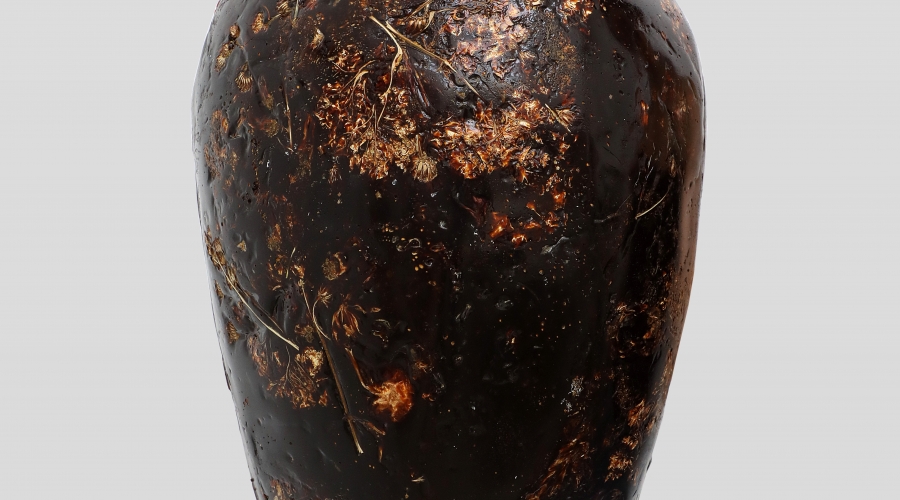 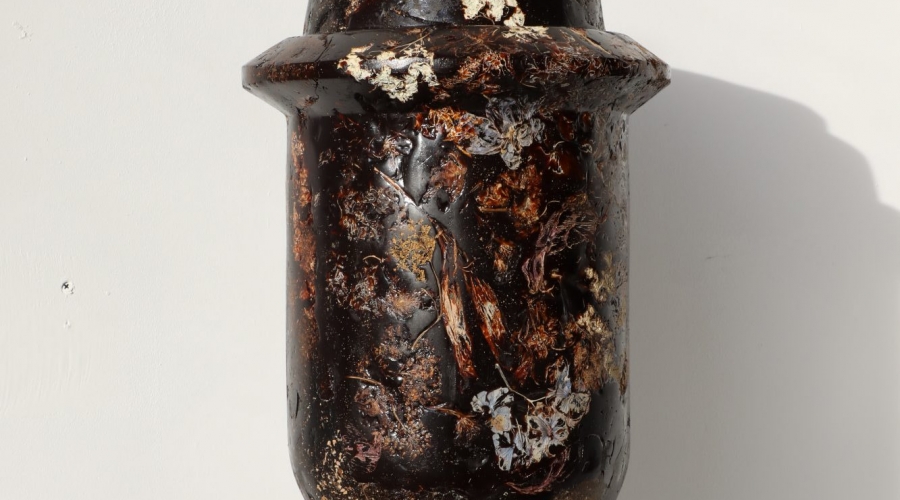 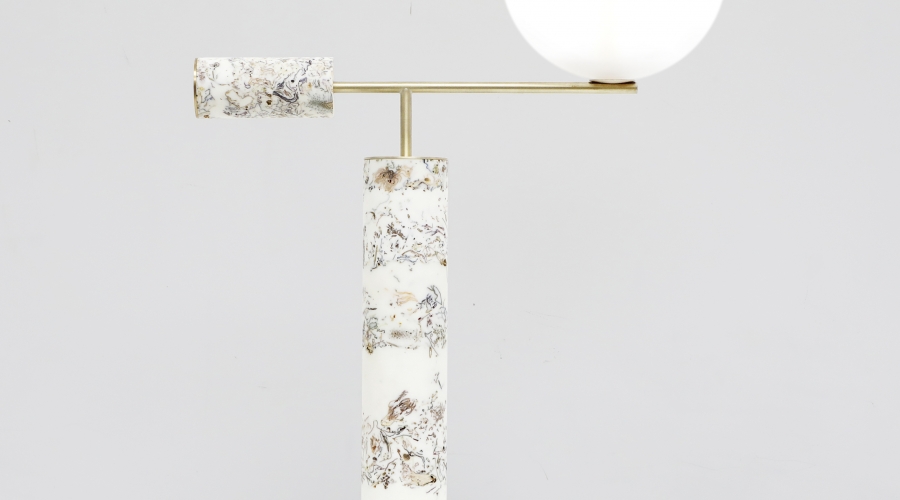 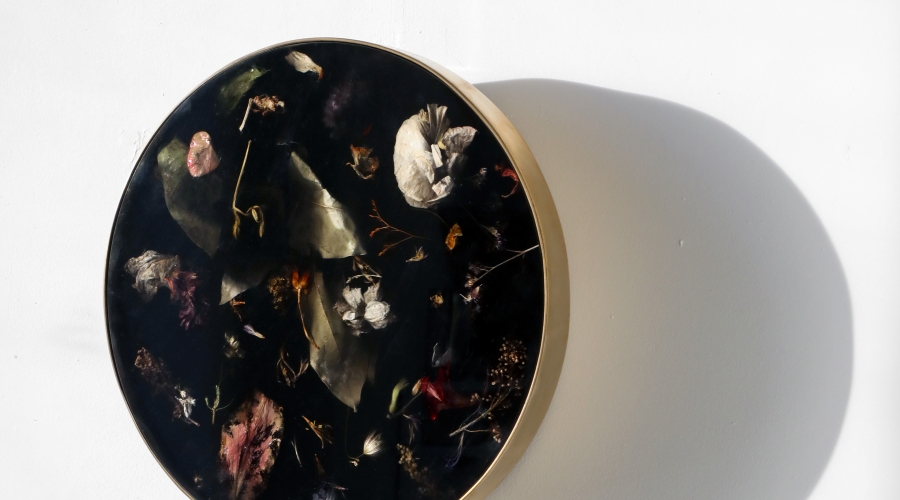 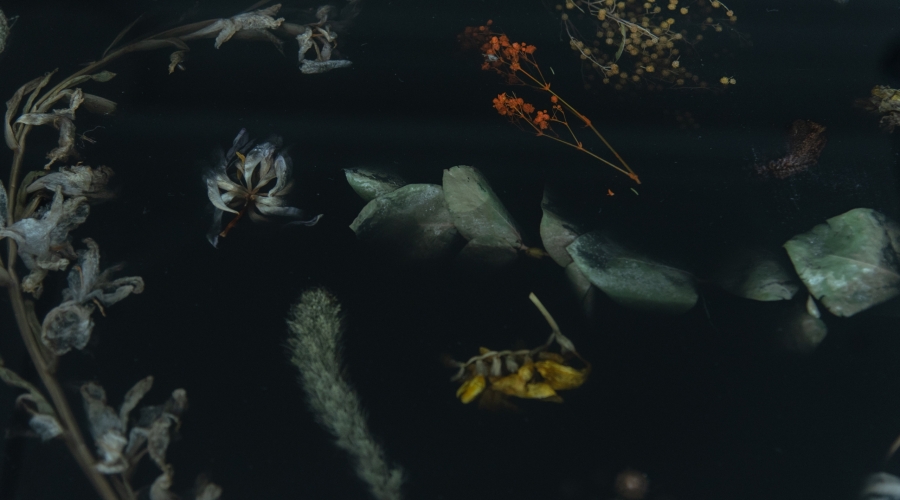