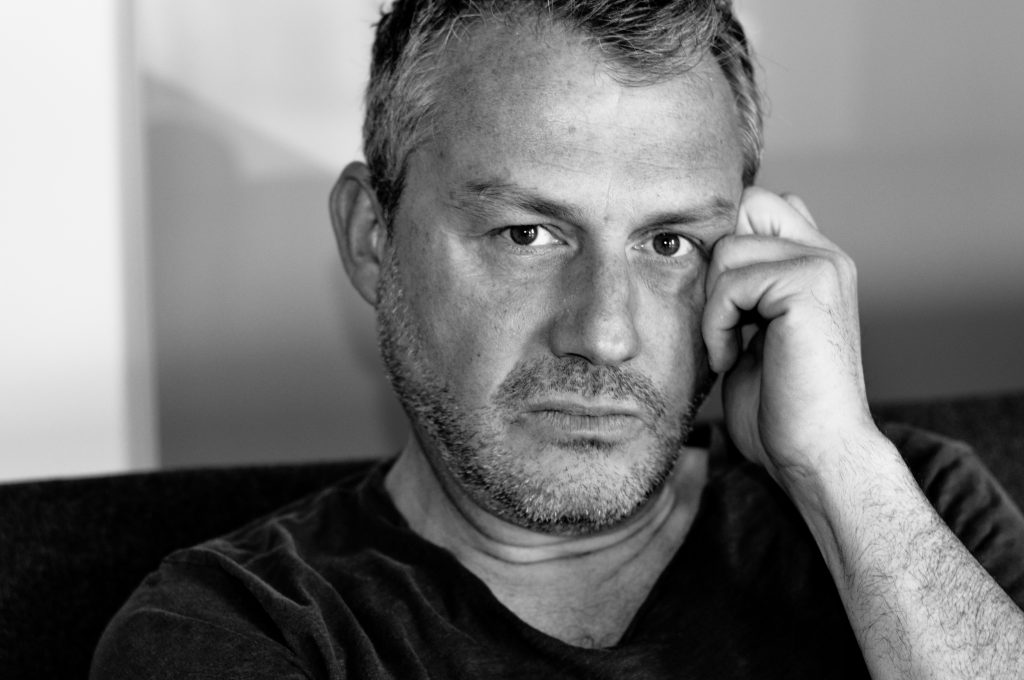 François Moret is a self-taught photographer born in France in 1967. He lived in Brussels, Barcelona, Buenos Aires, Los Angeles and nally moved to Paris in 2017.

François rediscovered photography when he moved to Los Angeles in 2009 and became fascinated by the urban poetry of the city and how the particular light can wrap it in such a dreamy atmosphere. He considered “nothing is comparable to the smoggy and golden luminosity falling on cars, palms and warehouses along the Highway 101. In LA, humans are almost always on the background”.

Beside cities, François extended his focus on natural and manmade sceneries (preferentially shot at dusk and dawn) such as road, trains, beaches or any public places revealing humans being “alone together”. 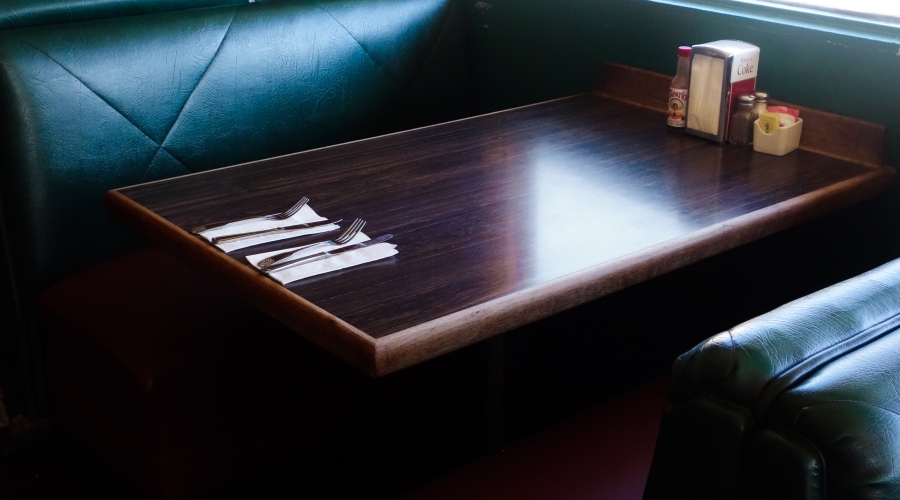 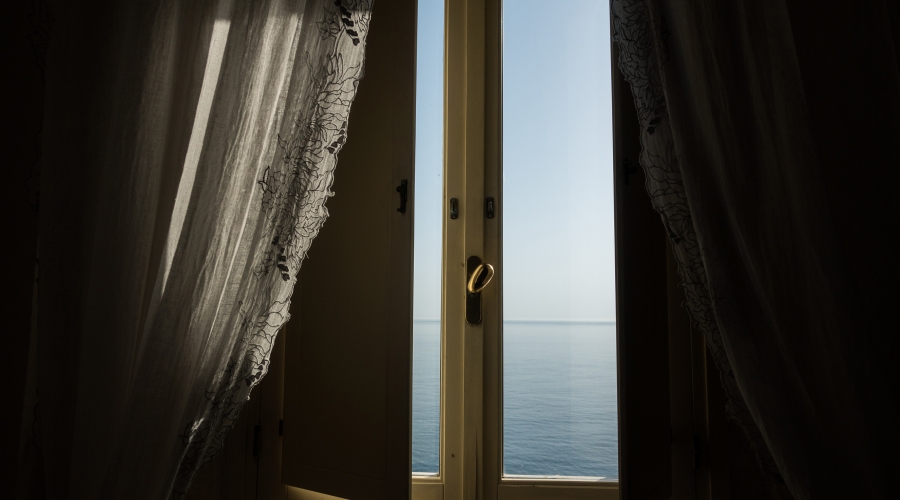 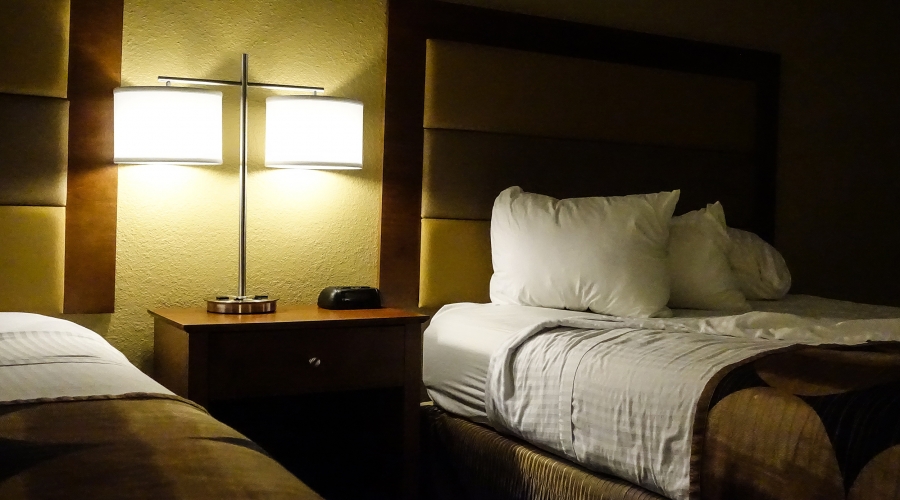 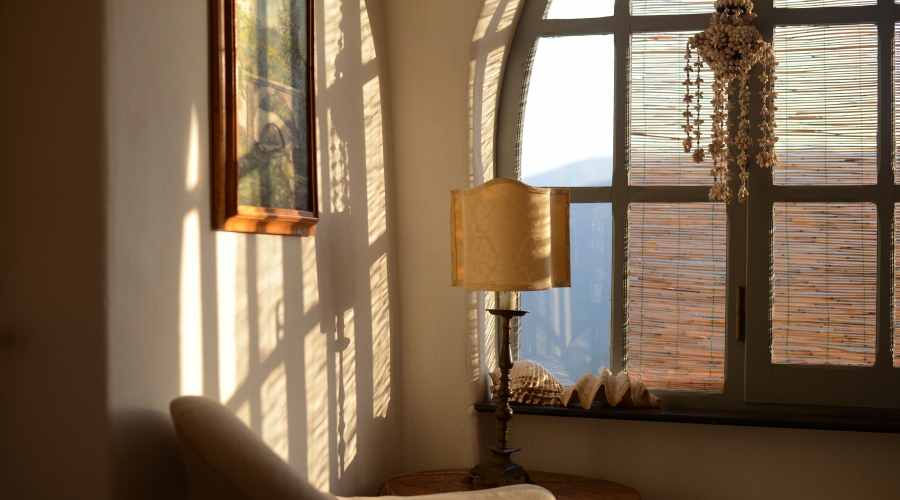 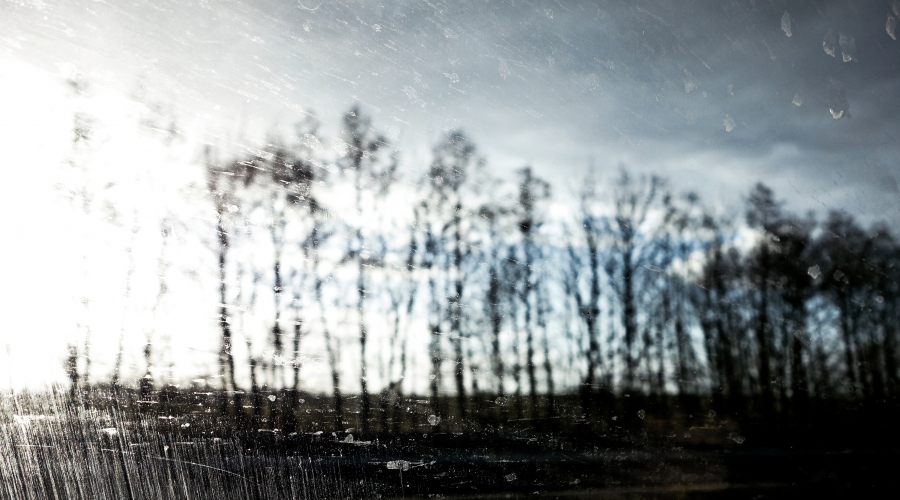 François Moret
Between Paris and Brussels 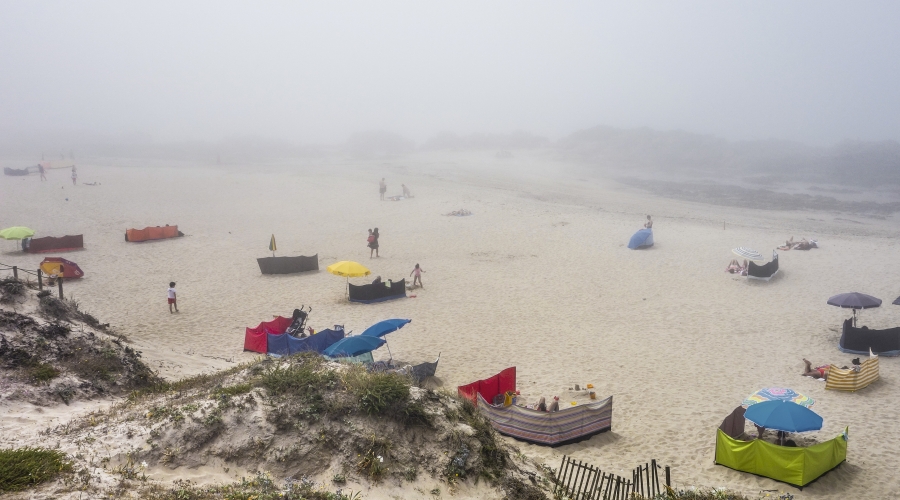 François Moret
Between Porto and Lisboa 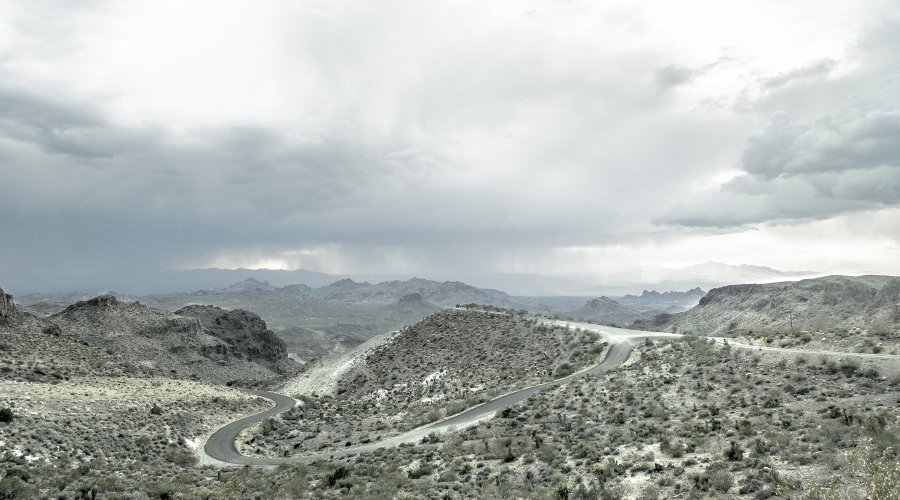 François Moret
Between Arizona and California 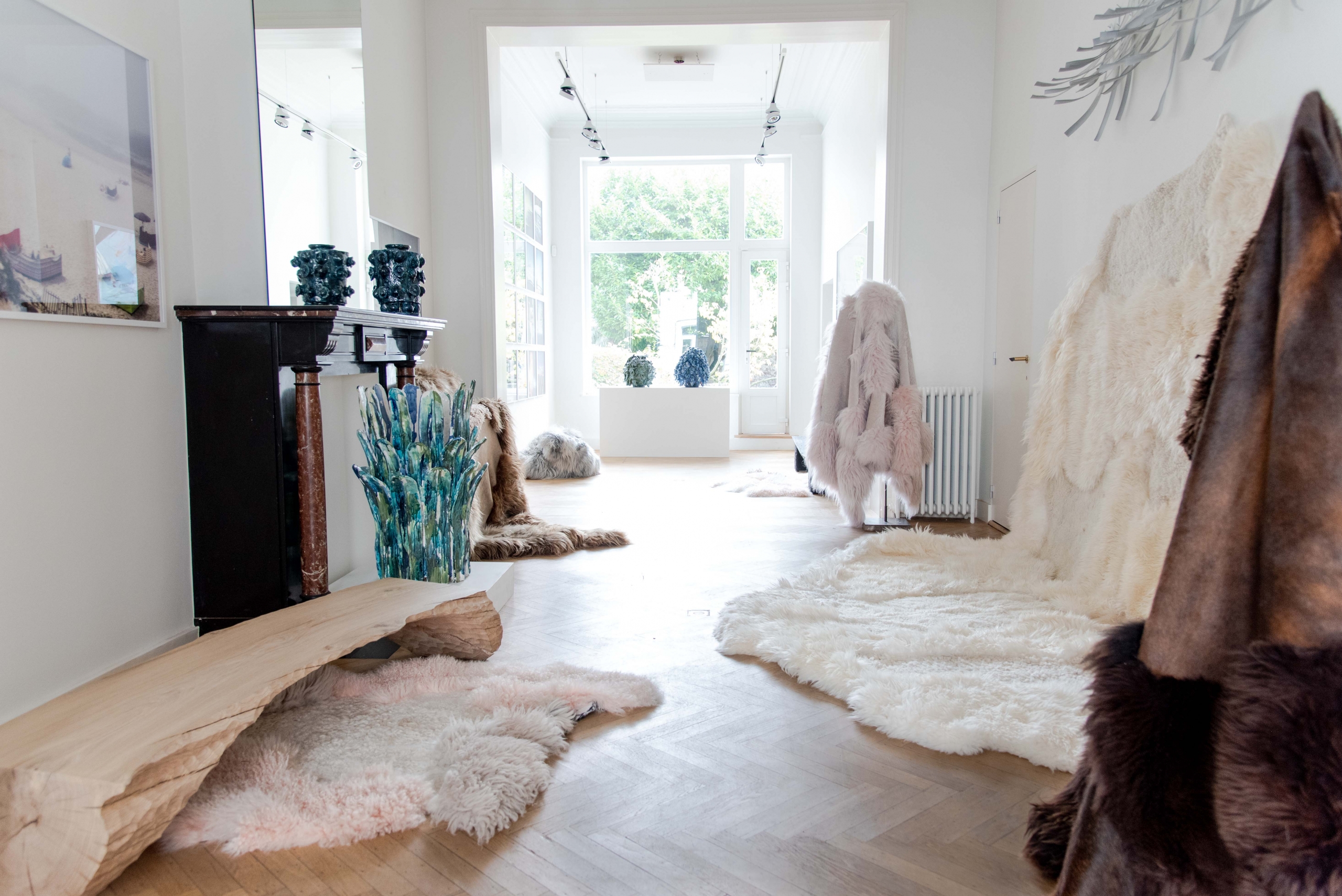