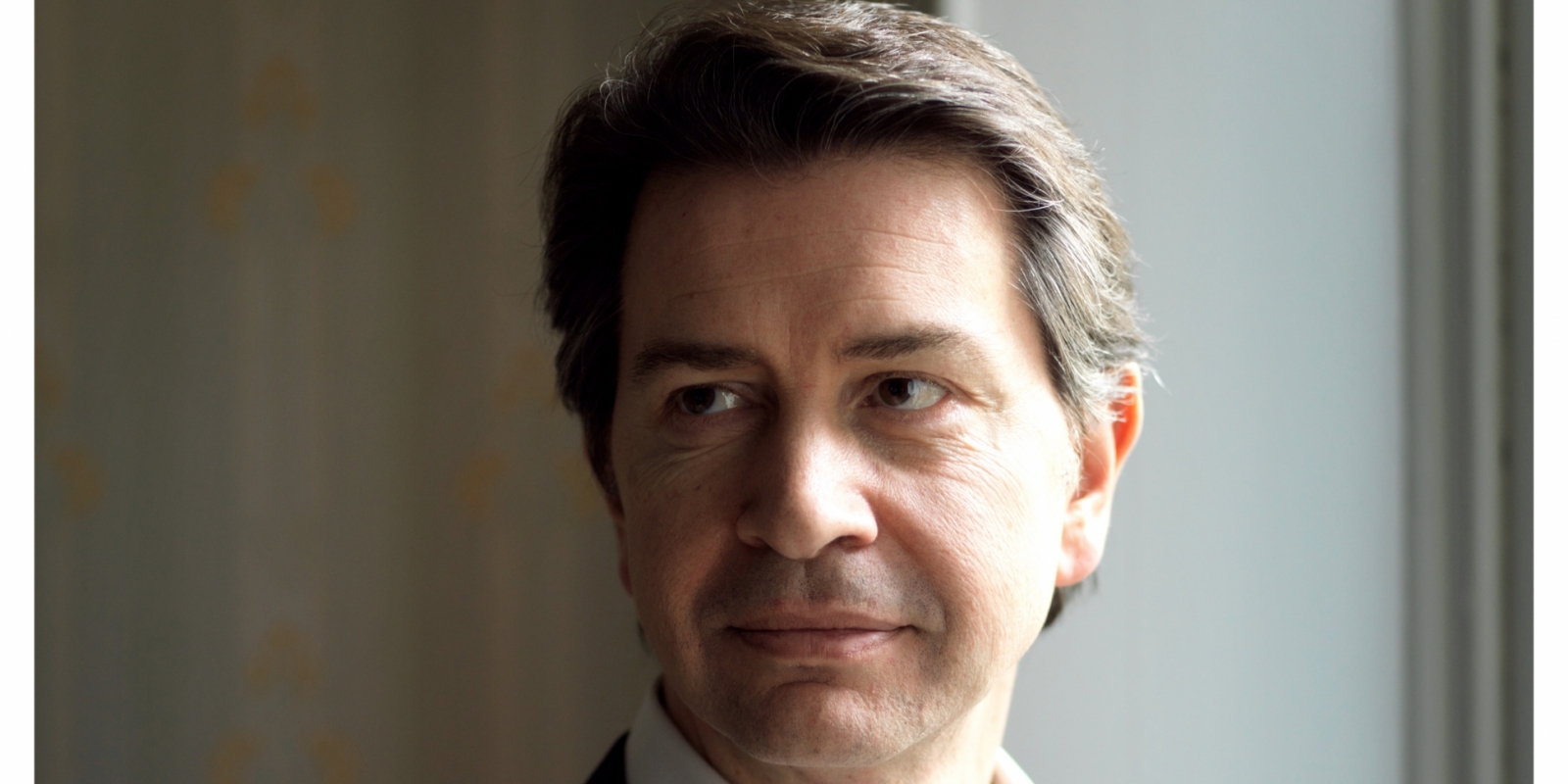 Gian Giuseppe Simeone is an art historian and archaeologist specialising in the conservation and restoration of cultural and artistic heritage. Italian-Swedish, based in Brussels since 1979, he works as a consultant in projects and cooperation programmes in the field of creative industries and cultural heritage for the European Commission and other national and international organisations. Having created Culture Lab in 2002, his consultancy specialises in the design and management of international cooperation projects in the field of culture, mainly supported by the European Union. In this context, he has contributed to the realisation of more than 80 projects in all cultural fields, including the creation of major exhibitions, research programmes and co-productions in disciplines such as heritage, music, theatre, visual arts and design. He has also carried out numerous study, evaluation and consultancy missions in Europe, Africa and the Mediterranean, with the aim of highlighting the importance of culture in European Union policies and its role in socio-economic development. Gian Giuseppe Simeone has been a consultant to the ACP Culture programme since 2019 and is the author of several reference books on the study and valorisation of European and international culture and heritage, as well as on the creative industries. He co-founded the Spazio Nobile gallery with Lise Coirier in 2016.