The Glass is Tomorrow book is co-funded by the Europe Union Culture Programme and co-edited by Archibooks and Pro Materia in Spring 2015. This ambitious project curated by Lise Coirier, Pro Materia, looks to recap 9 workshops – held between 2011 and 2015 – which brought together the worlds of design and glass-making by drawing links between the individuals, territories and know-how involved. The Glass is Tomorrow network promotes co-creative values as well as the so-called ‘European glass road’ by mounting 9 collaborative workshops with over 100 talents – designers, artists and glassblowers. With a European Union label of excellence, this initiative is oriented towards both professionals and the greater public alike. Glass’ wonder dates back deep into history but still manages to amaze today – answering to both visual and tactile senses. Transcending different cultures and eras, it has always held evidence of beauty and utility.

Anders Bengtsson. The image-rich book will contain look-books and workshop moodboards, as well as a map tracking the so-called ‘European glass road’ – capturing this continent’s true savoir-faire. More info:www.glassistomorrow.eu, www.facebook.com/GlassisTomorrow, you can also order it at : book@glassistomorrow.eu 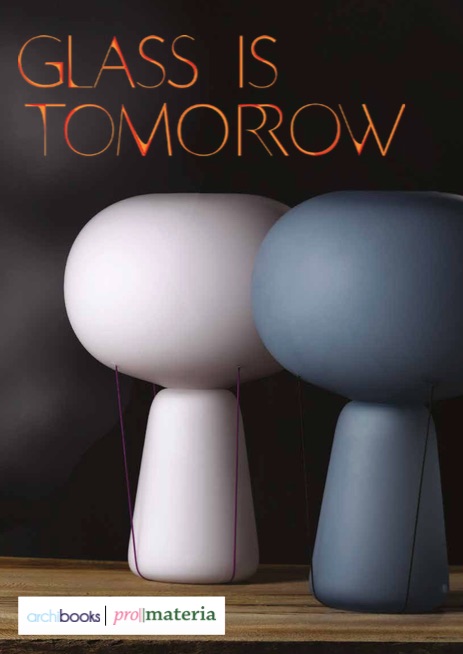