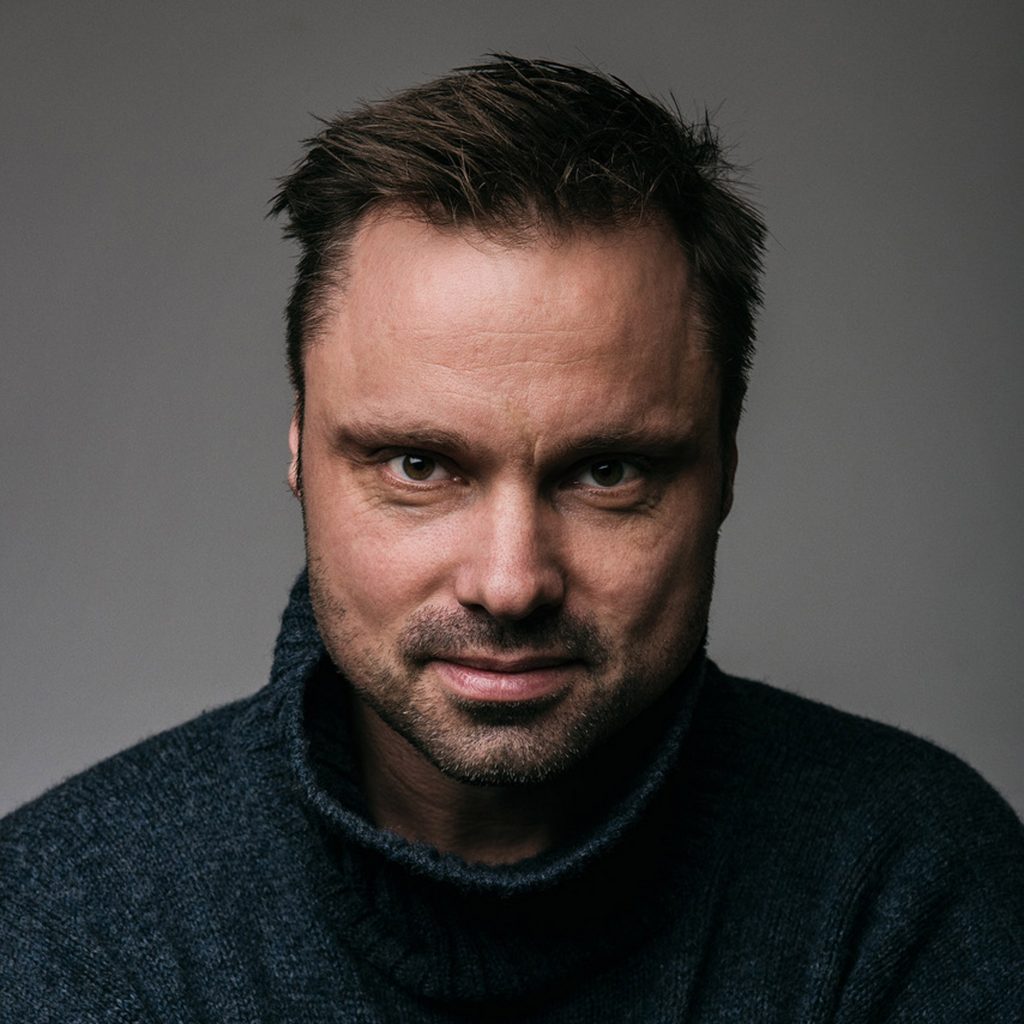 By nature and from accustomed habit.
He explores with his pencil. Researches. His sense of form is exceptional – he can draw a slick line in his sleep. But for him the challenge lies rather in bringing life to his subjects, giving them character and personality. And always within the limits imposed by manufacturing techniques. He claims to welcome the restraints that come with mass production methods, as if no restriction could be narrow enough to devalue his personal idiom. “He is a tender rationalist,” says the gallerist Inger Molin about him. “With a few lines he creates something sensual.”
In this respect he resembles craftsmen from former days, from the dawn of industrialism. He understands production processes and the commercial conditions governing them. And he knows how to obtain the richest artistic expression that the situation allows. Matti is a master at linking incompatibles, at deriving beautiful logic from the irrational. And it happens frequently that he finds his inspiration in the manufacturer’s own collection. A classic instance is of course when he took pity on a discarded tool on the shop floor at Örsjö, a lighting company. The result was a stylised mushroom with a white foot and a glaring orange top – a great success for the firm.
Regardless of whether it’s an object for mass production or a one-off art item, he approaches the task with the same curiosity. Matti seems equally at home in both situations. Officially he is classed as interior designer, trained at Konstfack (the Swedish School of Arts, Crafts and Design), but over the years he has had a number of one-man exhibitions of his art glassware. It is working within such different fields that helps him maintain his levels of quality and innovation. His experiments in artworks have spawned unconventional design concepts, while the practical demands of industrial production have taught him the importance of self-discipline, of having something emerge from his hands. From that pencil.

Matti Klenell’s works take part in the project A New Layer Taiwan – A New Layer I: Design stories from Taiwan to the world.

Spazio Nobile / Pro Materia and the Taiwanese Cultural Center in Paris invite you to Révélations,

We are pleased to invite you to Formosa Taiwan Sunday Brunch at the gallery on 5 May 2019, from 12-18.00, within Season XI- Formosa: A New Layer Taiwan meets Yii, rue Franz Merjay 142,

We are pleased to invite you to Art Brussels Gallery Night at Spazio Nobile, within Season XI- Formosa: A New Layer Taiwan meets Yii, which happens on Wednesday 24 April from 18-21.00,