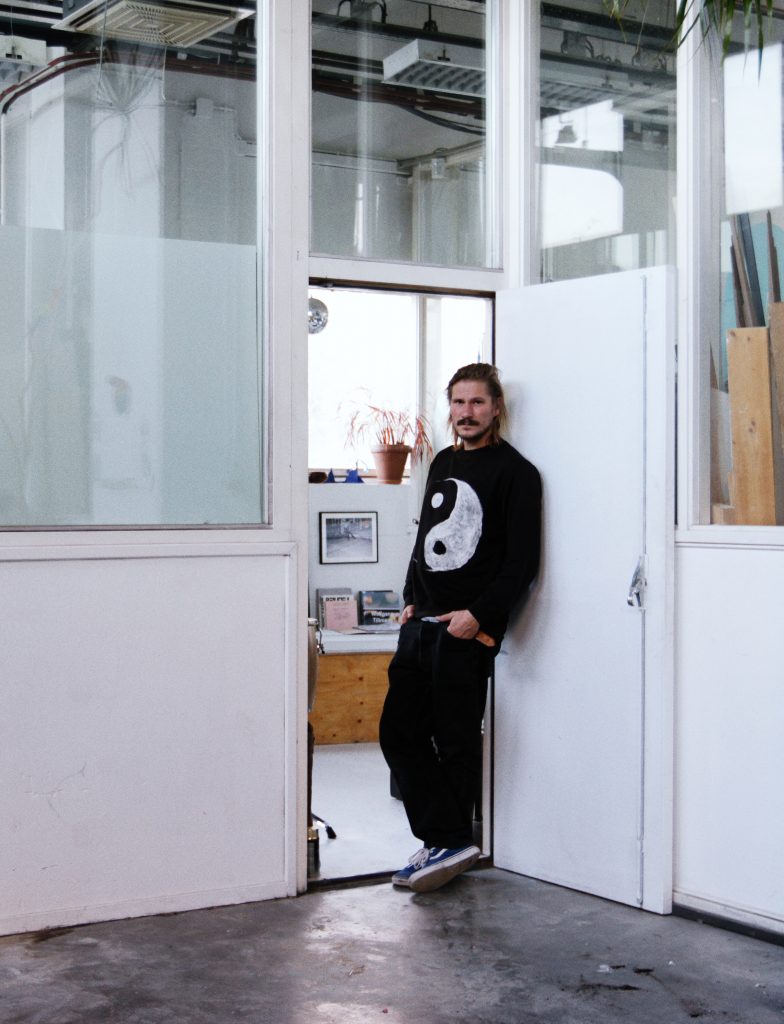 WELCOME TO DIE WERKSTATT BRUNCHES ON SUNDAY 6 AND SUNDAY 13 MAY (FINISSAGE) FROM 12 AM UNTIL 6 PM
You are warmly welcome to our Sunday Brunches at Spazio Nobile within Season VII- Die Werkstatt featuring Sculptural Furniture Design and Photography.

As part of our series on Die Werkstatt, the collective behind our seasonal exhibition at Spazio Nobile, we spoke with photographer Jonas Loellmann about his work

During Art Brussels Gallery Night all the participating galleries based in Brussels extend their opening hours on Wednesday 18 April, the evening before the opening of the fair, from 6 to 9 pm.

Spazio Nobile Gallery exhibits for its Season VII the group of designers and photographer Damien Gernay, Kaspar Hamacher, Jonas and Valentin Loellmann and Fabian von Spreckelsen. Die Werkstatt is guided by the idea that you must find a place to be wherever you are.