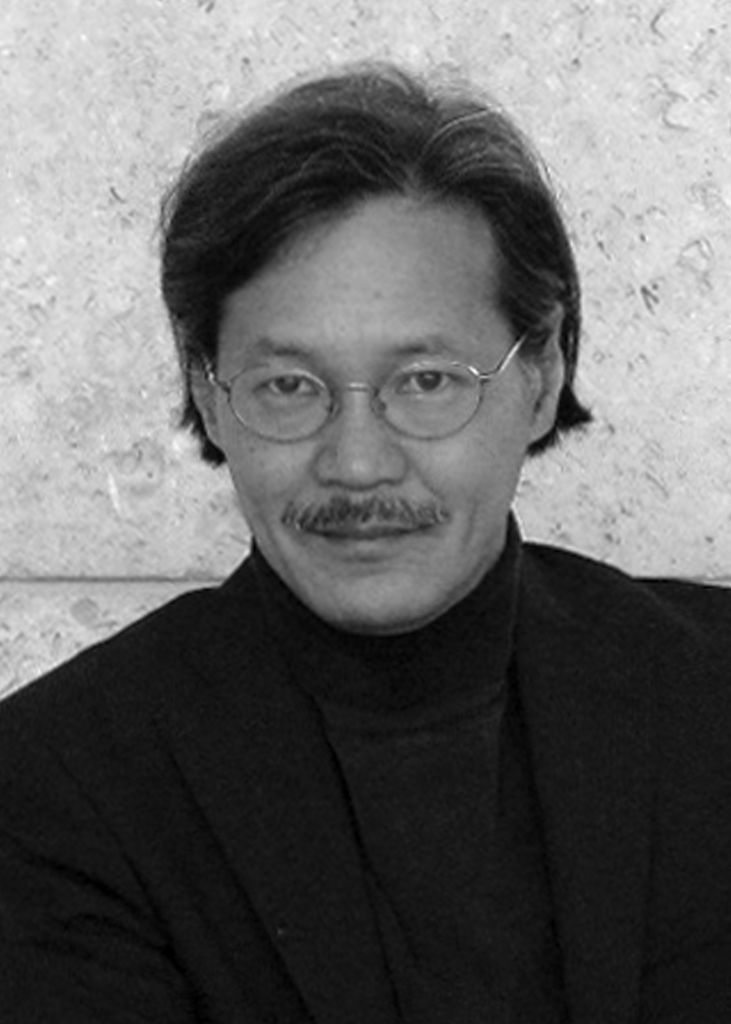 Taeg Nishimoto is an architect, designer and educator. He holds a Bachelor of Architecture degree from Waseda University in Tokyo and a Master of Architecture degree from Cornell University. He has worked for Architektenburo Herman Hertzberger in Amsterdam and Kunihiko Hayakawa & Associates in Tokyo. In New York he had his own practice, Taeg Nishimoto+Allied Architects. He also taught design studios at Columbia University, Pratt Institute, and Temple University. In 2001 he moved to Texas as an Associate Professor with tenure at Texas A&M University, and since 2007 he has been a full Professor of Architecture at The University of Texas at San Antonio. His built and un-built architectural work has received awards and been featured in numerous publications, including GA Houses, l’ARCA, Japan Architect and a+u. He has been the recipient of grants and fellowships, including the ones from New York State Council on the Arts and National Endowment for the Arts. He has exhibited internationally including Storefront for Art and Architecture in New York, Mori Art Museum in Tokyo, La Galerie d’ Architecture in Paris, and Arc-en-Rêve at CAPC Musée d’Art Contemporain de Bordeaux. His experimental project called “PLOT House” series is in a permanent collection of FRAC Centre in Orleans, France. His research and explorations with materials in the form of designed objects have been appearing in many design websites. He is a licensed architect in Japan and in the state of New York. 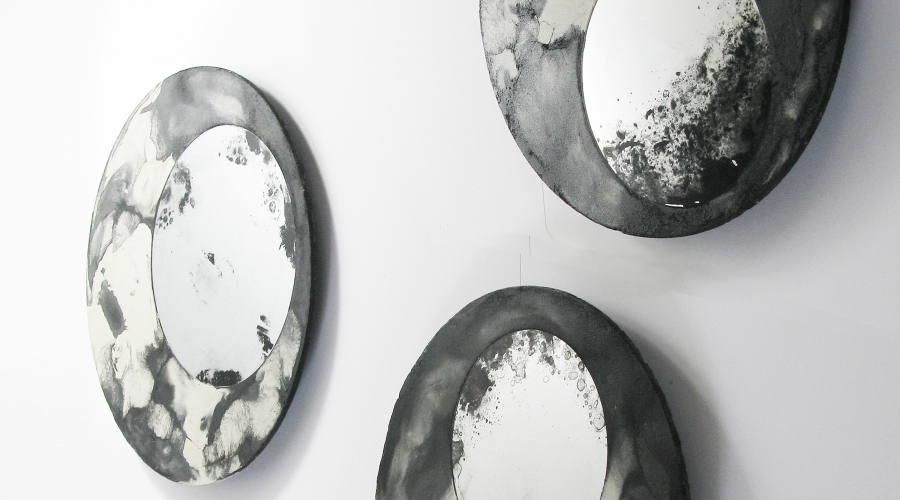