Born in 1979, Bas is a Dutch designer. He grew up in Burgh-Haamstede and Hemmen in the south west and centre of the Netherlands. After completing secondary school, he began studying at the Design Academy Eindhoven in 1996.Baas is considered one of the most influential Dutch designers of the early 21st century. He is often described as an ‘author-designer’, whose work crosses the boundaries between art and design. His work is known as rebellious, playful, intellectual, theatrical and artistic. He has gained an autonomous position in the field of design and his work ranges from conceptual designs, limited editions, production design, installations, public spaces, architecture, interior design, theatre design and performances. His works are in major museum collections, such as the MoMa,Victoria & Albert Museum, Les Arts Decoratifs, San Francisco Museum of Modern Art, Die NeueSammlung, Stedelijk Museum and Rijksmuseum.And in private collections of Brad Pitt, KanyeWest, Ian Schrager and Adam Lindemann. He has worked for exclusive brands such as Louis Vuitton,Swarovski, Dior, Gramercy Park Hotel, Dom Ruinart and Berluti. 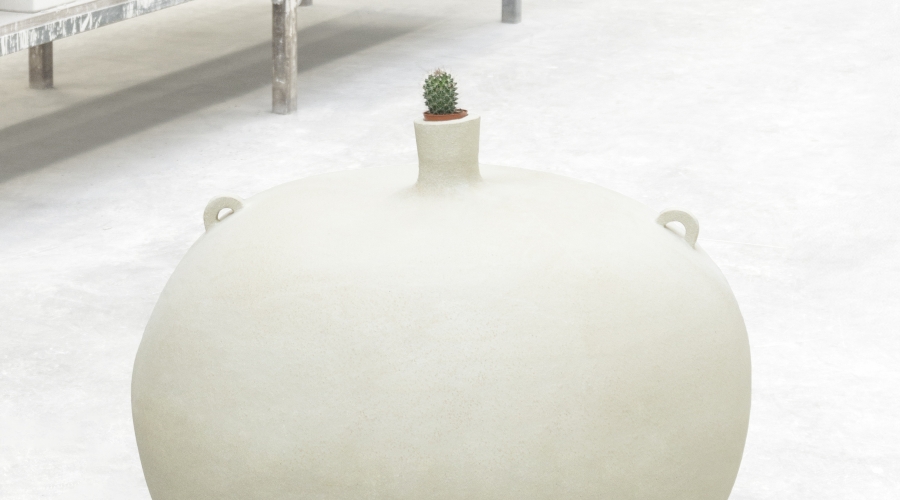 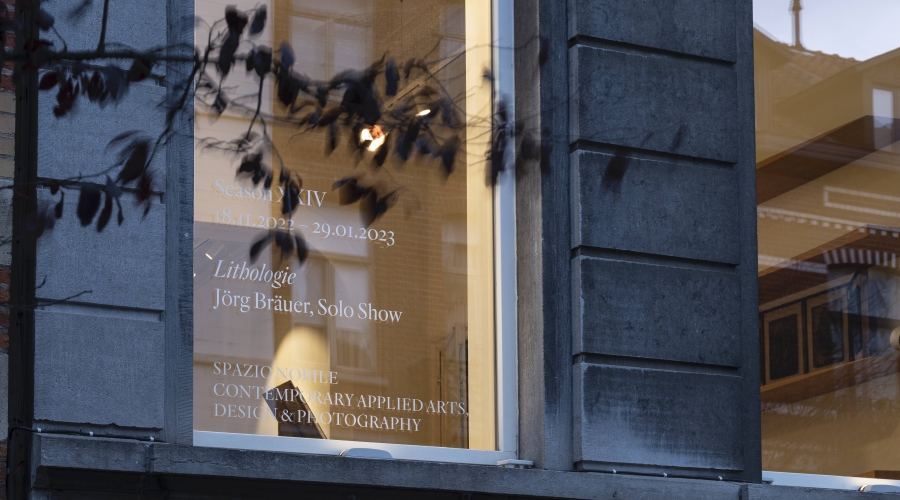 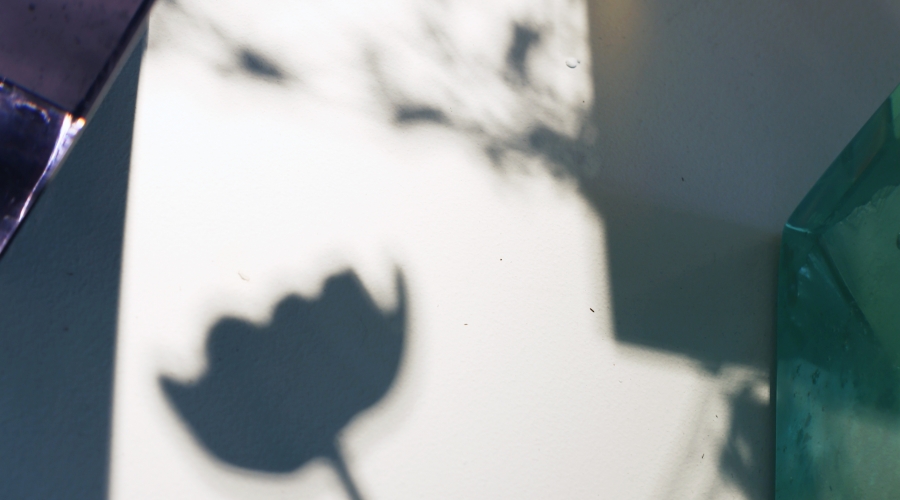