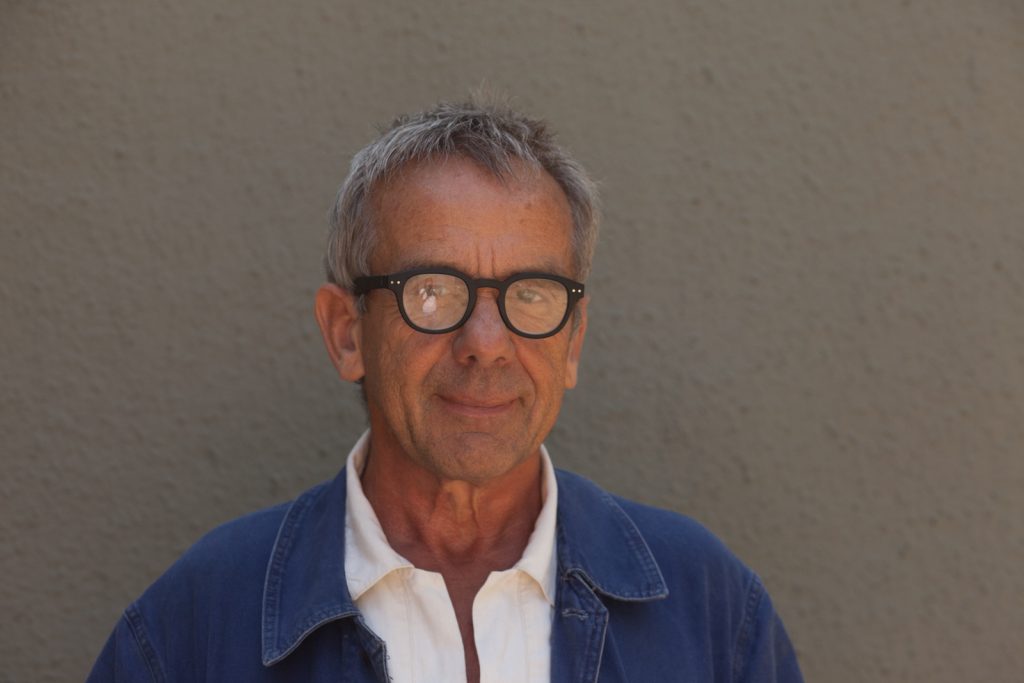 Jo Magrean (°1957), a native of Aachen, left his city after studying Comparative Literature and Philosophy, to try his luck as a photographer in Paris. Self-taught, he started working on his major photographic project: to deliver his vision of the city of Paris. In 1996, thanks to his reports and portraits made for magazines such as Vogue and Elle Germany, Zeit Magazin, Spiegel, Stern, he was noticed by the German photographer agent Susanne Bransch. Following this meeting, he started a career as an advertising photographer on an international level, which was crowned in 1999 with 2 Golden Lions at the International Advertising Festival in Cannes for a ‘Playstation’ campaign, followed by a Bronze Lion the following year. After more than 30 years in Paris, he now lives back in his hometown, where he continues to work with clients in magazines, advertising, design, and the Green Party in Germany. Since the fall of 2020, he has been working closely with the Belgian artist-designer Kaspar Hamacher on his book Mother Earth, the title of his solo exhibition at the CID-Hornu in Belgium. Spazio Nobile Studiolo dedicates this exhibition to the fruit of this agreement and sharing of values between two men, whose eyes and sensibility are turned towards the union of man and nature. The feeling of communion is amplified by the sylvan beauty of the Hautes Fagnes nature reserve, whose landscapes of peat bogs and thorny bushes located in the Eastern Cantons are bathed in a singular, almost lacustrine light. 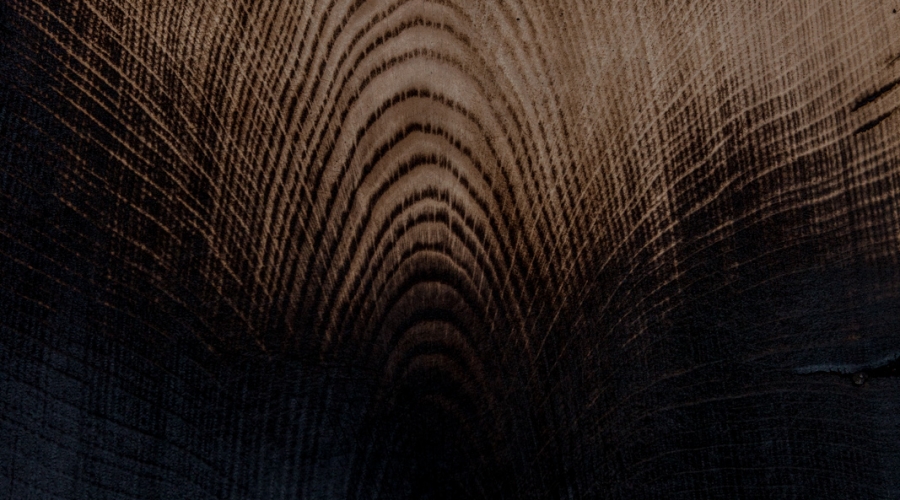 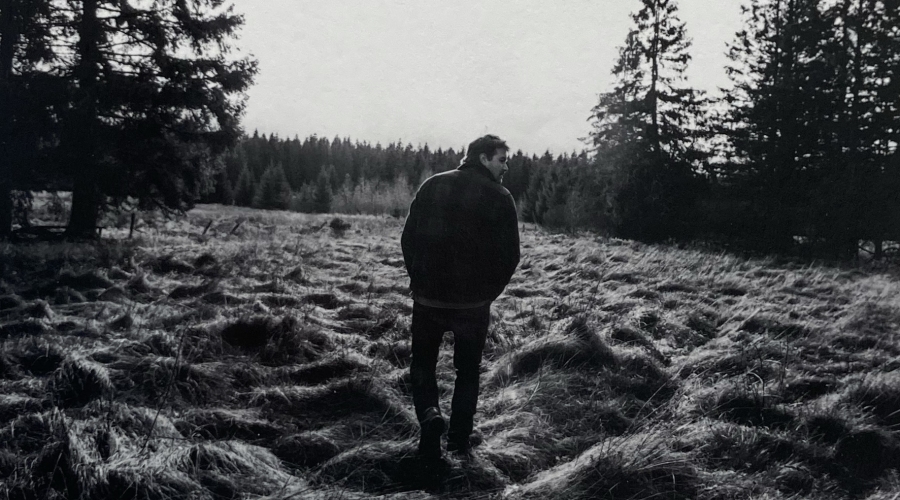 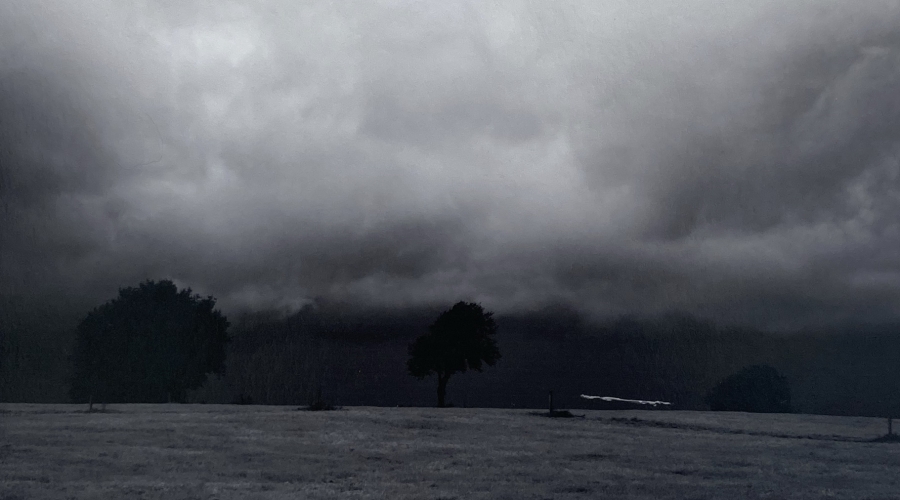 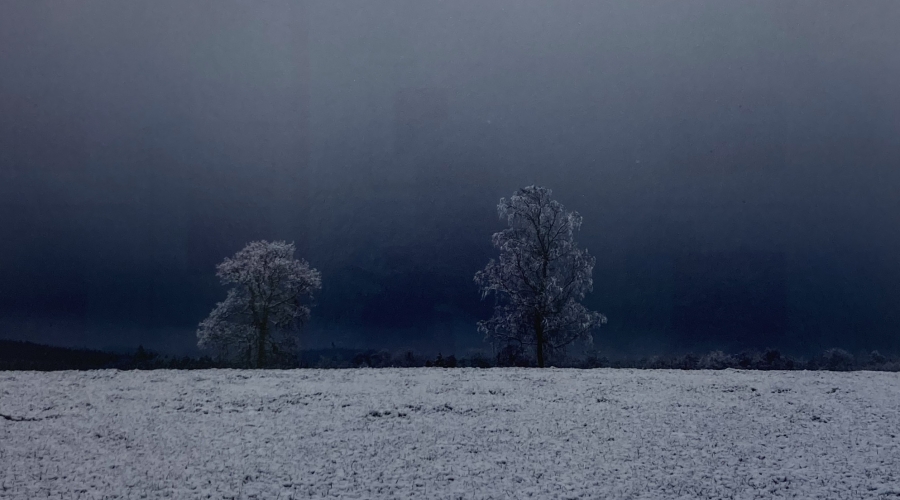 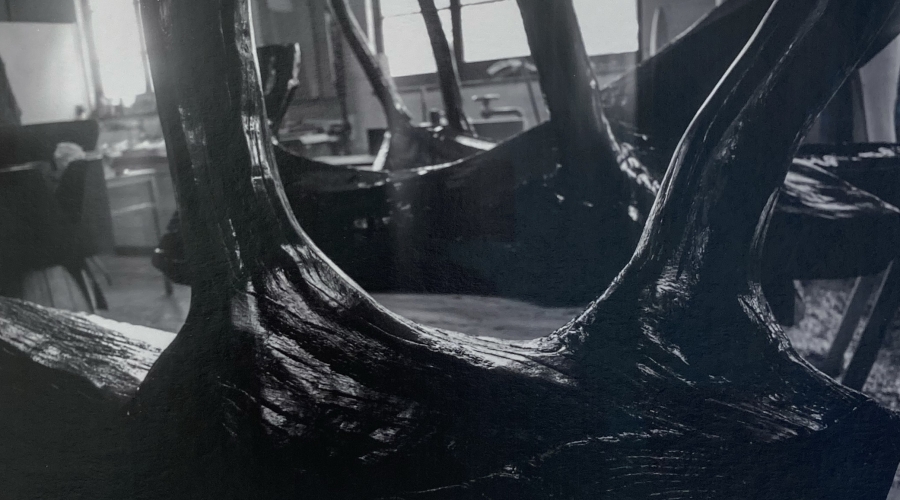 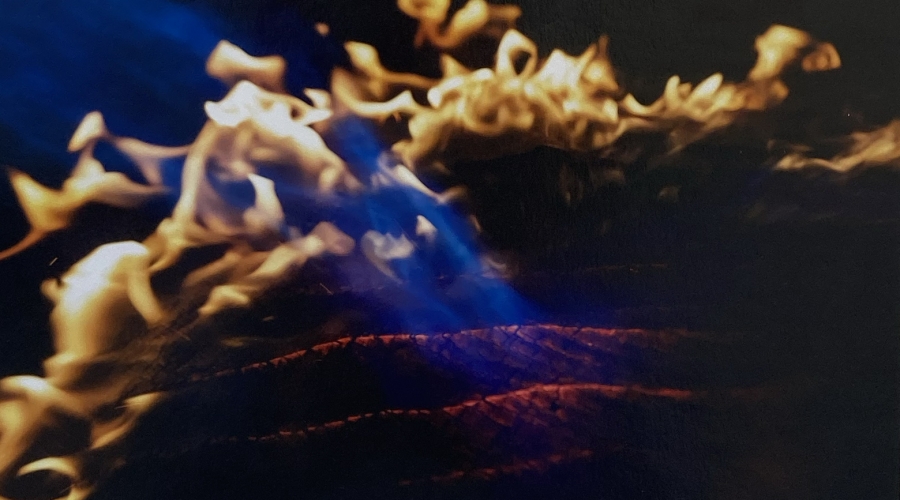 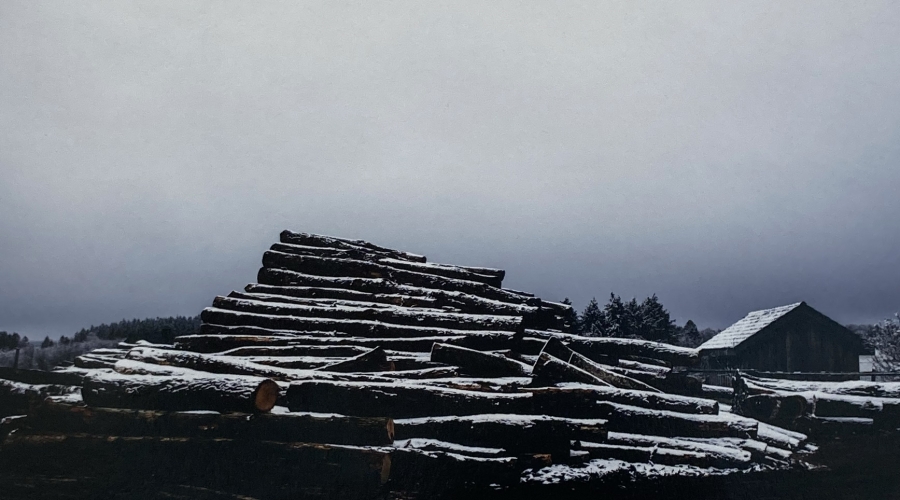 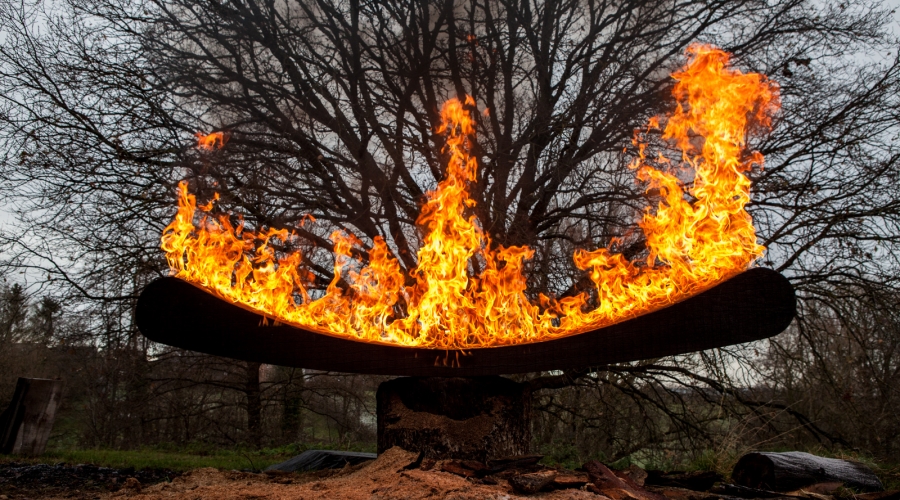 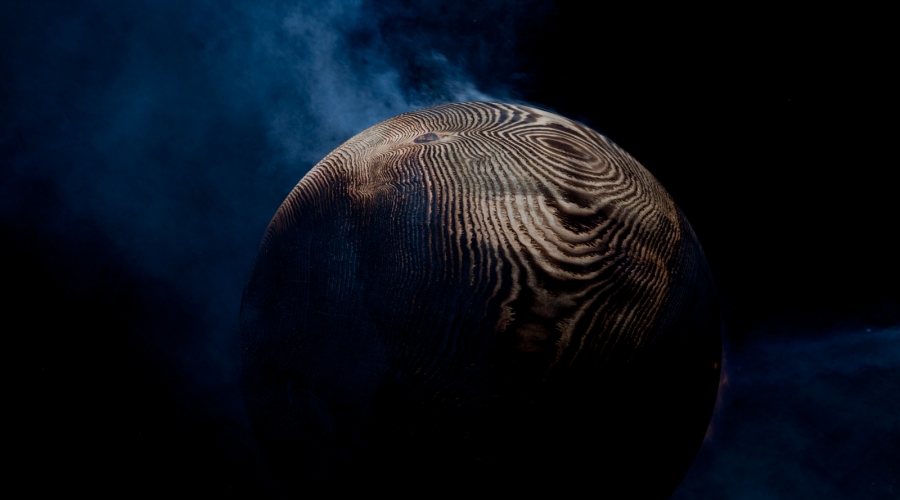 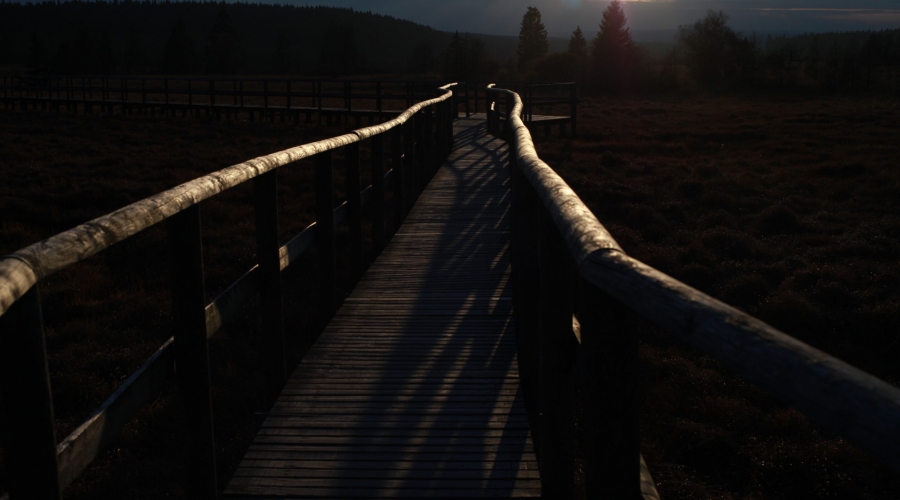 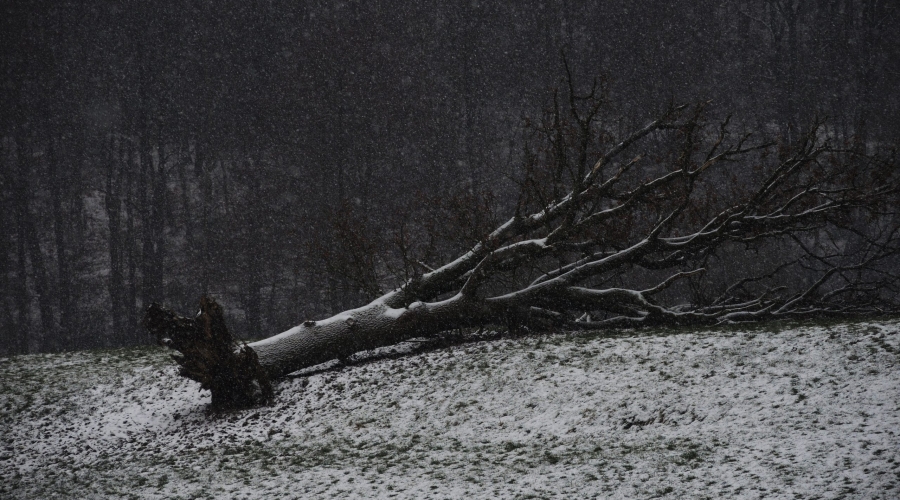