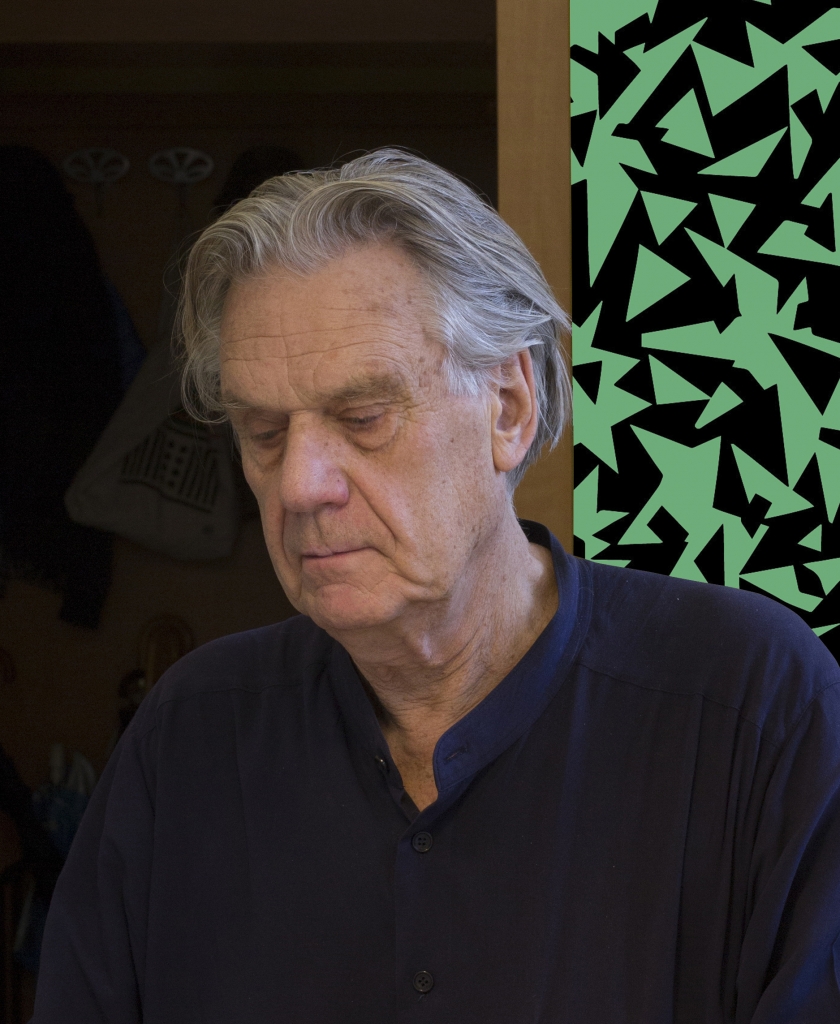 Is a British designer born in 1942. In 1970 he moved permanently to Milan, where in 1979 he opened his own design and product development studio. In1981 he was one of the founders of Memphis group and in 2010 he founded SOWDEN – his own brand. He has worked as a designer and product developer for many companies around the world.He cultivates a personal interest in working with craft and small industry organisations, which together with his work on patterns and decoration dates back to the 1970s and continues today. In1990, his experiments and research were objects of the exhibition «George J. Sowden Designing1970-1990», organised by the Musée des Arts Decoratifs et du Design in Bordeaux. George Sowden has received several design awards, including the 1991 Adi Compasso d’Oro Award for outstanding design for Olivetti. 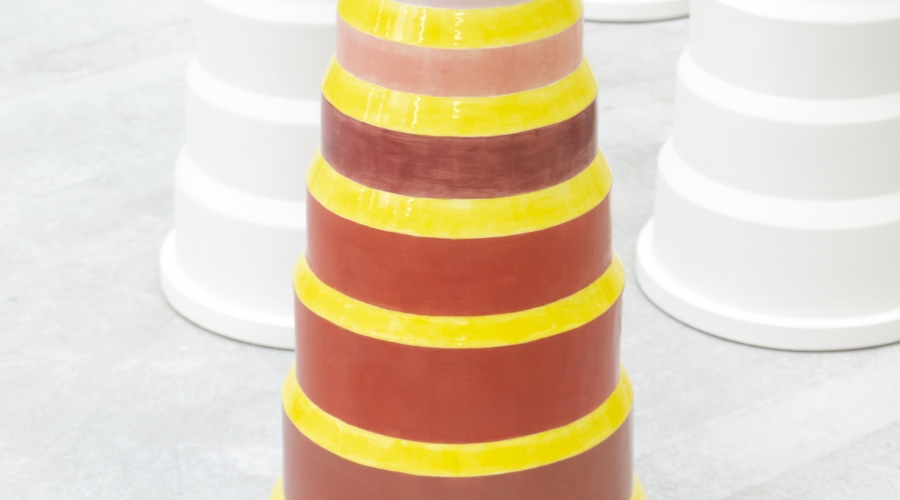 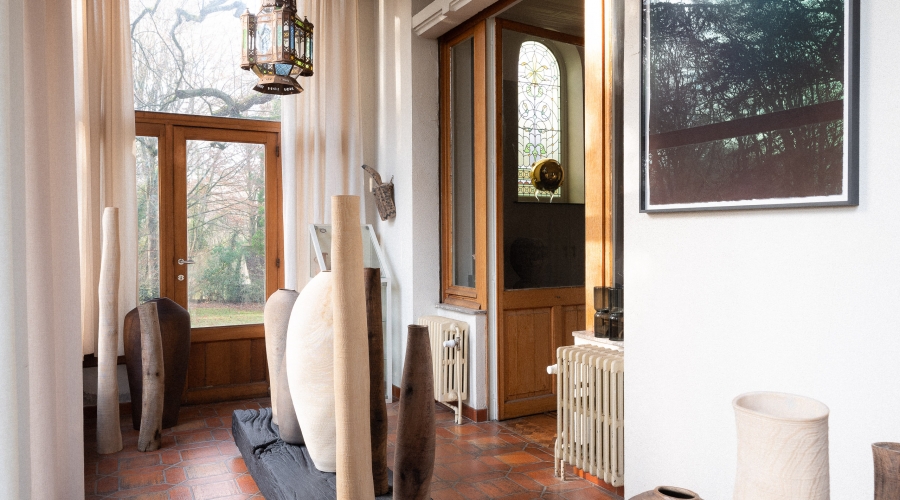 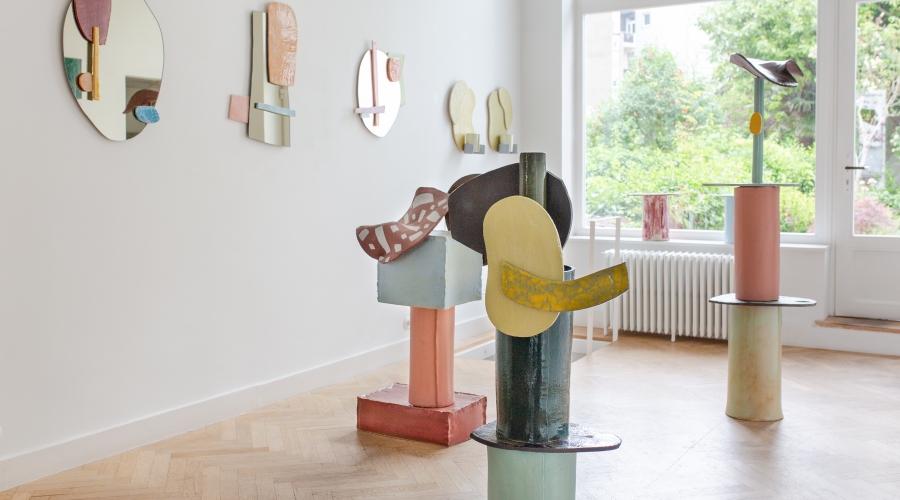